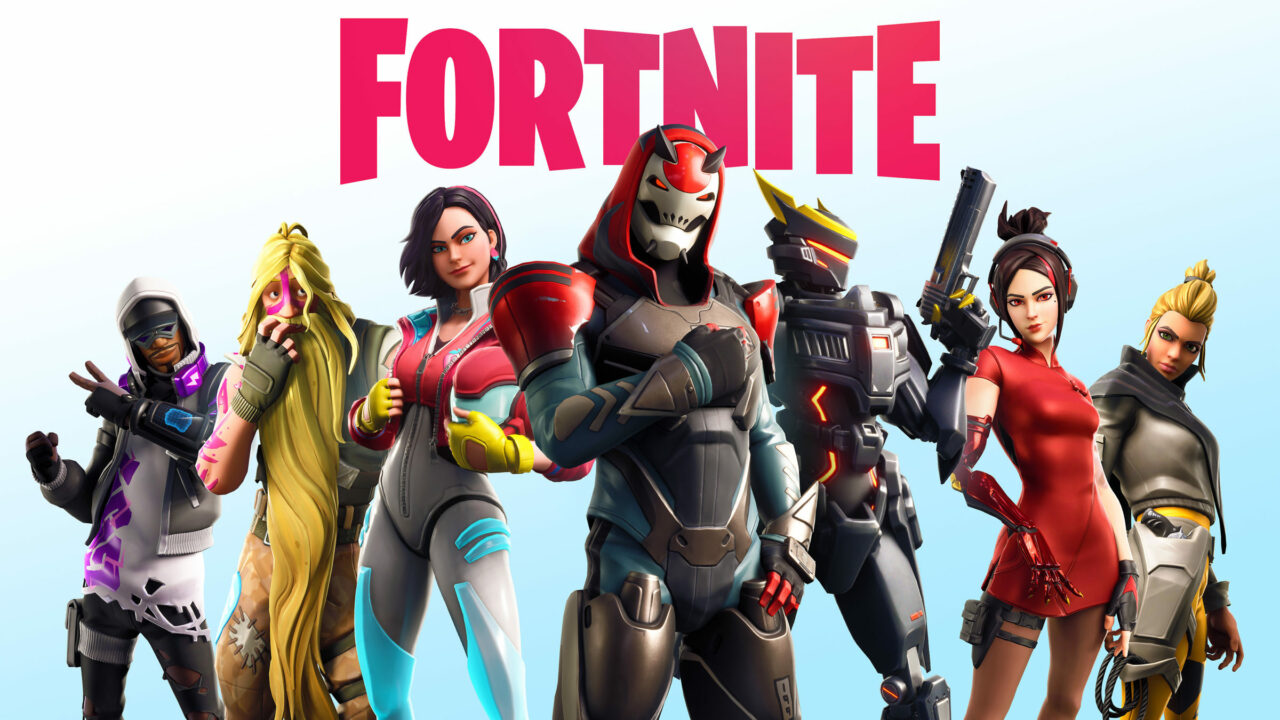 Continuing on the recent legal battle between Apple and Epic Games, the video games giant has now announced that Fortnite: Save the World, the counterpart to battle royale and the original game-mode of Fortnite, will no longer be playable on Mac.

It’s no news now that Fortnite: Battle Royale is one of, if not the biggest multiplayer battle-royale video games out there. But many may already have forgotten that the battle royale mode is not where the roots of this title lie.

If you’re unaware of what I’m saying, let me explain.

So, originally, Fortnite was never meant to have a battle royale mode in the first place.

It was conceived as a tower-defense, zombie-survival shooter.

However, as we all know, that part of Fortnite became Save The World, with the battle royale mode making the game truly famous.

It’s no surprise then that, due to the astronomical rise of the Fortnite in recent years, Save The World has been treated as a secondary game mode, like an afterthought that’s been added for good measure.

Regardless, the game mode was still able to capture a few players’ attention and is actually pretty fun to play, especially if you grow tired of playing BR games over and over again!

But, if you’re a Mac user and had your interest regarding the game mode piqued, then I’m afraid I bring some bad news.

As I previously stated, there’s been an ongoing legal dispute between Apple and Epic Games for quite some time now.

The reason for the dispute was that Epic Games, in one of Fortnite’s updates, allowed players to carry out in-game transactions from the company themselves.

This essentially bypasses the payment systems set up by Apple and Google for their operating systems. Because of it, Fortnite was instantly removed from both the app stores, which eventually lead to the legal dispute.

So, now that Apple has blocked Epic from releasing further updates to the game, for the time being, it was decided that Save The World will be completely unplayable starting next week, with the Battle Royale mode also stuck in an older build of the game.

However, it is to be noted that Save the World was not free, and users paid to play it.

It seems that the money factor won’t be an issue, as Epic has also announced that the amount paid for the game mode, or any in-game transaction, will be refunded into the players’ accounts by October 2nd.

Even though this is quite the relief for Save the World’s buyers, it is still quite saddening to see such a good part of Fortnite, now stepping into the grave.

All we can do now is hope that the game mode eventually gets resurrected and make a grand return!