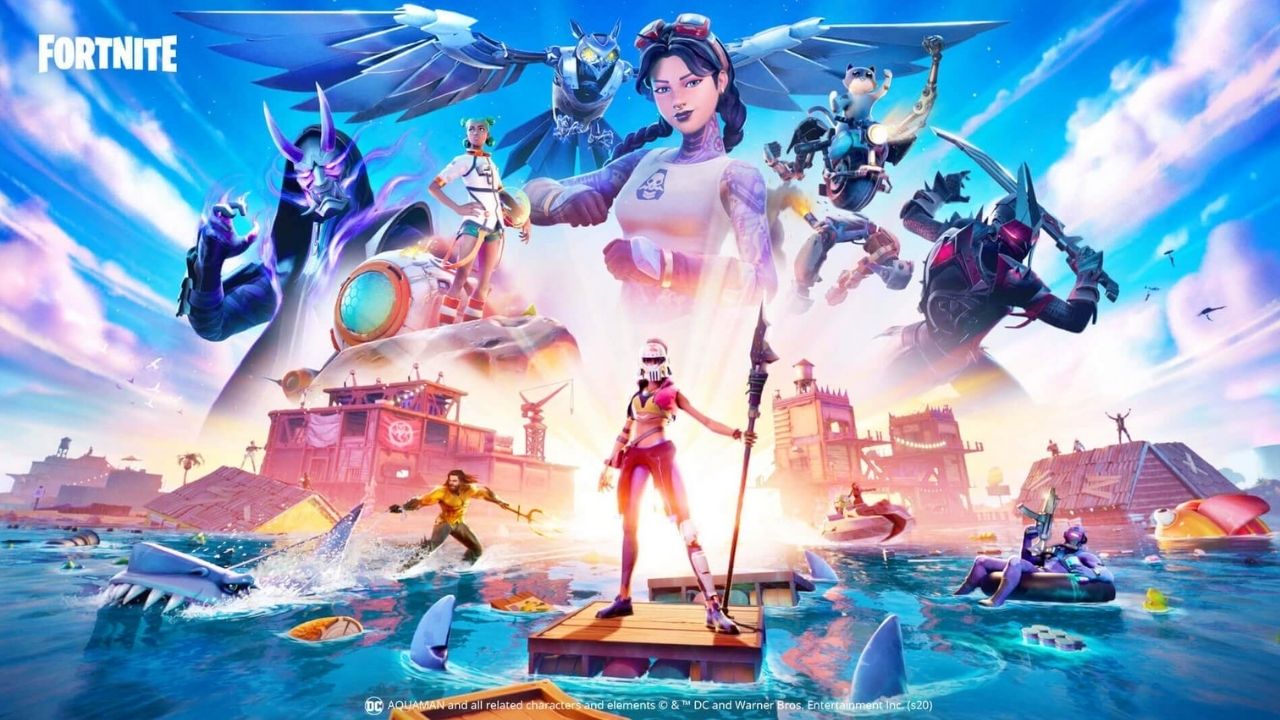 FIFA World Cup final, the biggest footballing stage of the world. Frenchman Antoine Griezmann scores the most memorable goal of his life. You must wonder, how did he celebrate? Fortnite Dance.

It’s like this battle royale has influenced almost everyone, from a school kid to a celebrity!

The ongoing season of Fortnite brings the Marvel universe to the game. This means that superhero collectibles, costumes and cosmetics can be equipped by the players.

This will also see the addition of Marvel-based landmarks to the game, which includes a Black Panther “Panther’s Prowl” statue too.

Usually, when a game incorporates new features, fanatics are elated and eager to try them out. However, this new inclusion might lead to gut-wrenching sobs that tear through the chest.

On August 28, Chadwick Boseman, best known for playing the role of King T’Challa or Black Panther died of colon cancer. He was the first black actor to lead an MCU file.

Apart from winning the heart of every single cinephile through his talent, charisma and versatility, he inspired a generation by embodying that dreams do come true.

Where to find the statue?

The statue can be located to the West of Misty Meadows (marked in Red on the map above) where a gargantuan, shiny panther sculpture is set on top of a pedestal.

The figure is sturdy and shatterproof just like the soul of the deceased actor who fought something as fatal as cancer with a smile on his face.

However, it turns out that the addition of this statue was pre-planned and wasn’t made to honour the demise of a man being mourned by the entire populace.

“As with the rest of the world, we were greatly saddened to learn of the passing of actor Chadwick Boseman. The Black Panther monument arrived this morning as part of a previously-planned narrative for the new Chapter 2 Season 4 season.”

Majority of the fans were onslaught by uncontrollable tears and paid homage to Boseman by making their way to the statue.

It is also expected that Fortnite will introduce a Black Panther skin to the game.

Revenue generated via this skin will be donated to charities which Chadwick Boseman supported. On the humanitarian ground, this will be a great move by Devs Epic Games.

Thank you for everything. Wakanda Forever!

Developed by Epic Games, Fortnite is an online battle royale video game. It is accessible to platforms like Microsoft Windows, macOS, Nintendo Switch, PlayStation 4, Xbox One, Android and iOS.

Next generation consoles like PlayStation 5 and Xbox Series One will also be able to run this online survival game.

Fortnite: Save the World- This engine requires a squad of four players to join hands to fight against vicious zombies. The players must do all they can to survive in this world by taking on innumerable missions.

Fortnite Battle Royale- In this PvP type of multiplayer, 100 users play against one another either individually, in a combo or in a squad of three or four. The last person standing wins the game. Gamers must rummage for weapons, vehicles and supplies to keep their body and soul together in the game.

Fortnite Creative- In this sandbox engine offered, Fortnite gives competition to giants like Minecraft. As the name suggests, this mode allows users to create games and arenas for combat using their creativity.