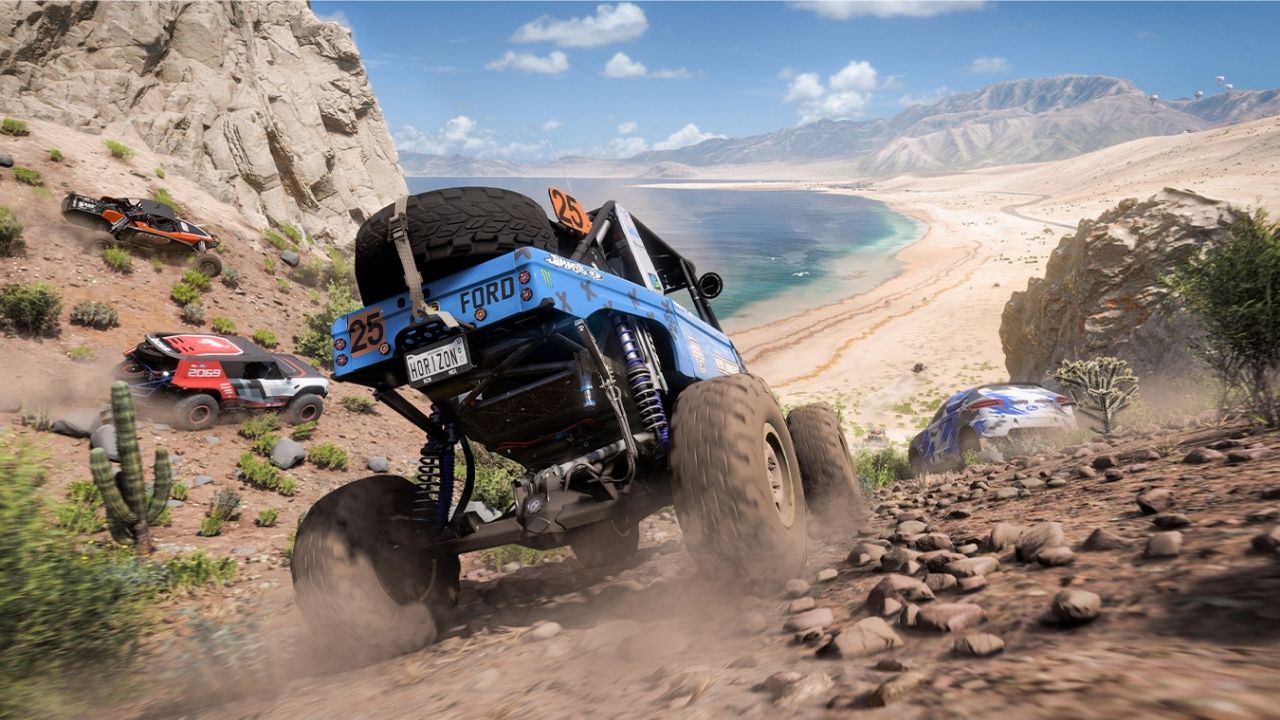 The end of 2021 has been a big quarter for Xbox, with the release of many triple-A games for the platform. One of these big titles is Forza Horizon 5, which was released on November 5th and has become one of the most successful Xbox titles in history. However, despite its popularity, the game has its fair share of bugs and problems that make the experience less than ideal.

Playground Games, the developers of Forza Horizon 5, published a blog post on the website talking about issues currently present in their game. According to them, many problems connected to online multiplayer have been reported since launch. They acknowledged that the issues must be pretty annoying for those trying to enjoy the game and have promised that fixes are on the way.

Aside from the problems in Forza Horizon 5, the blog post also detailed what multiplayer areas were being examined by the team. Some of the developer team’s issues include bugs causing players to disappear randomly from multiplayer modes.

Convoys and Horizon Arcade were two modes that were explicitly mentioned. Improvements are also in the works for the Horizon Open mode and a fix for the challenges in Eliminator.

Playground also touched on the topic of cheaters in Forza Horizon 5. According to them, some players have posted high scores on Leaderboards that are impossible to obtain unless they use cheats. The company has revealed that it intends to improve preventive measures against cheaters and hackers.

The blog discussed the changes the team is planning to bring to EventLab, the custom game creator. Future updates will allow players to save and edit content made in the creation tool based on the provided information. The reason for the changes is to allow gamers the ability to save their work and return to it later.

We know how difficult it is to craft the masterpieces many of you are known for in just one sitting.

Systems are also being implemented to prevent XP and credit AFK farms through the event lab.

READ:  Always Get the Best Start with Launch Control in Forza Horizon 5!

No exact dates were given when the players can expect these changes to be implemented, but it’s nice to see that the company is committed to bettering their game for the players. The high priority of these issues should mean that fans won’t have to wait too long for these fixes to arrive. 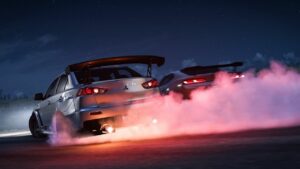