Forza Horizon 6 Is Entering Development According to Job Listing 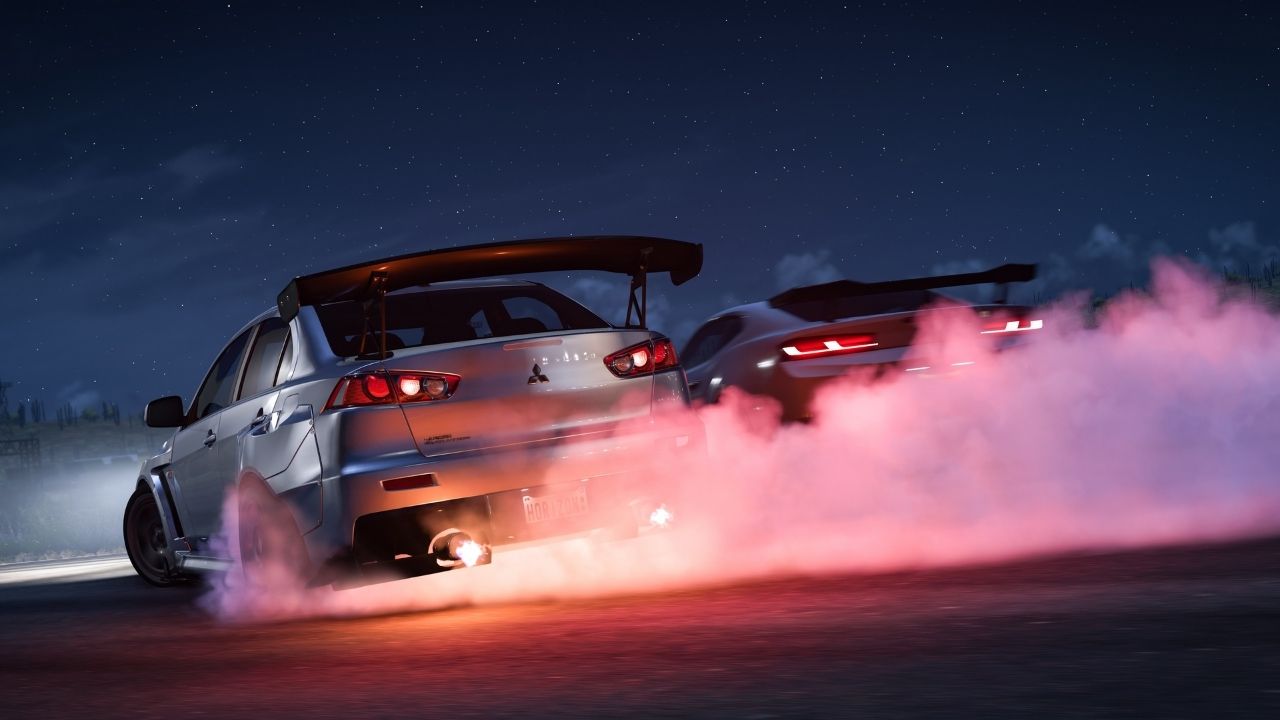 Forza Horizon 5 took the community by storm when it rolled out six months ago. From breathtaking graphics to gaming-friendly features, the racing title had it all; hence it emerged as the epitome of the genre, just like every previous iteration of the franchise.

On top of this, Playground Games has poured endless love onto this special project which reflects in all the updates that Forza Horizon 5 receives from time to time.

While FH5 is still flourishing splendidly, it hasn’t stopped the developers at Playground Games from reportedly thinking about the future.

According to a recent job listing from Playground Games on GameJobs.co, the development of Forza Horizon 6 is underway as the company is looking for a Level Designer to work on an upcoming AAA title.

As a member of the design team on a AAA title, you’ll take responsibility for large sections of the game’s level design, as well as mentoring and leading junior teammates.

The advertisement further states that the Level Designer will have to collaborate closely with the game’s environment artists to create and develop whitebox environments “ which prove core gameplay concepts.”

It also highlights that selected candidates will have to utilize 3DS Max and other proprietary tools to mark up the environments by producing comprehensive gameplay information and modulating gameplay into a superior experience on consoles.

Forza Horizon 5 launched at the end of last year and is still in full swing, so it’s likely that we won’t see the next installment in the series before the next five years if unprecedented world events hold off.

Given the love and popularity that FH5 amassed, it makes sense to gear up the development of another title in the series that can potentially create waves in the industry.

Excitingly for fans, now that the recruitment process is well underway and extremely detailed as well, there’s a chance that the developer will officially announce FH6 soon.

Forza Horizon 6 is the reported name of the next iteration to the famous Forza series. The racing title is currently in development and isn’t expected to roll out for many years to come. 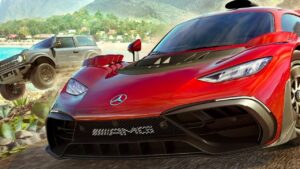 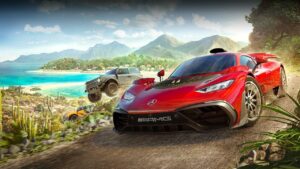