Forza Motorsport 7 Will Not be Available for Purchase Soon 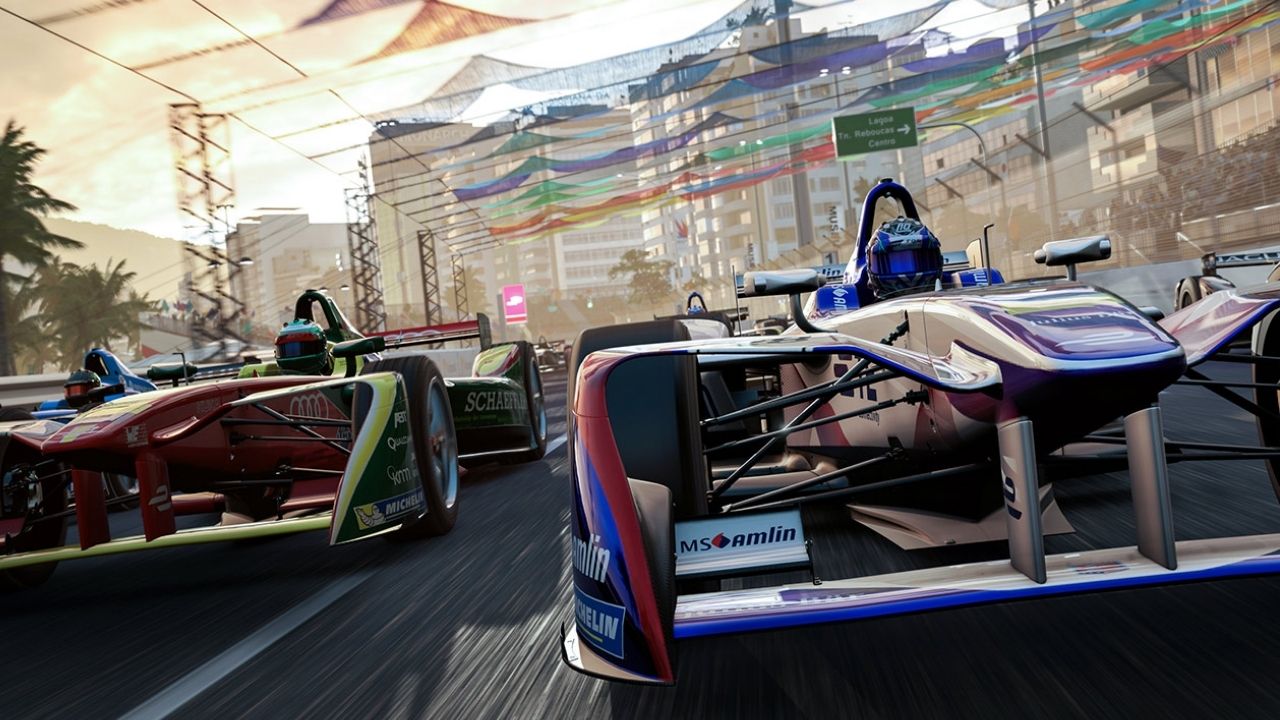 It’s always a sad time when a particular game reaches the end of its life. It’s a bittersweet moment as you reminisce on all the great times you spent with the title and how you’ll probably not see much about the game anymore.

Doubly so when the game was a great addition to the genre. So, it is with a heavy heart we report that Forza Motorsport 7 will soon be delisted.

Released four years ago, Forza Motorsport 7 has been a fantastic addition to the racing game genre. Unfortunately, the news of its delisting comes from the Forza Motorsport Twitter page, where it was stated that the game would be reaching End of Life status on September 15th, 2021.

This means that post this date, neither the game nor any of its DLC will be available for purchase.

But not all hope is lost. Those who have already purchased the game will still be able to download and play it without any problems. In addition, Online and other Forza multiplayer modes will be readily available for players who already own the game.

But we still have not received any official word on why this decision is being taken or how long these online services will continue to function.

Whoever has purchased the game on the Xbox Game Pass but not bought the game itself has not wasted any money. Subscribers will receive a token for the game through the Xbox Message Center, allowing them to play it to their heart’s content.

These tokens are being sent out currently, and fans should receive them by August 2nd. If you do not receive your token by then, it is advised to contact Xbox Support.

Those interested in getting the game before it is taken off the Microsoft marketplace are also in for a surprise. A special discount is available on the Microsoft store for Forza Motorsport 7 from now to September 15th. The game is available for 75% off, bringing the Standard Edition to $9.99, Deluxe to $14.99, and Ultimate Edition for $19.99.

Turn-10 Studios and Microsoft will continue to offer support to Forza Motorsport 7 eSports competitions and partners through the September 15th deadline. So long-time fans can still expect content despite this decision.

There will also be a new Rivals event coming out as well. So, while it is sad to see this game go, hopefully, new players will hop on, and fans will still be able to enjoy the game whenever they please.

Get Forza Motorsport 7 on:

Forza Motorsport 7, the tenth installment in the Forza series, is a 2017 racing game that was developed by Turn 10 Studios and published by Microsoft Studios. On October 3, 2017, it was released on Windows 10 and the Xbox One console family.

With Forza Motorsport 7, dynamic weather and customizable drivers were added to the Motorsport titles that were previously seen only in the Horizon series.