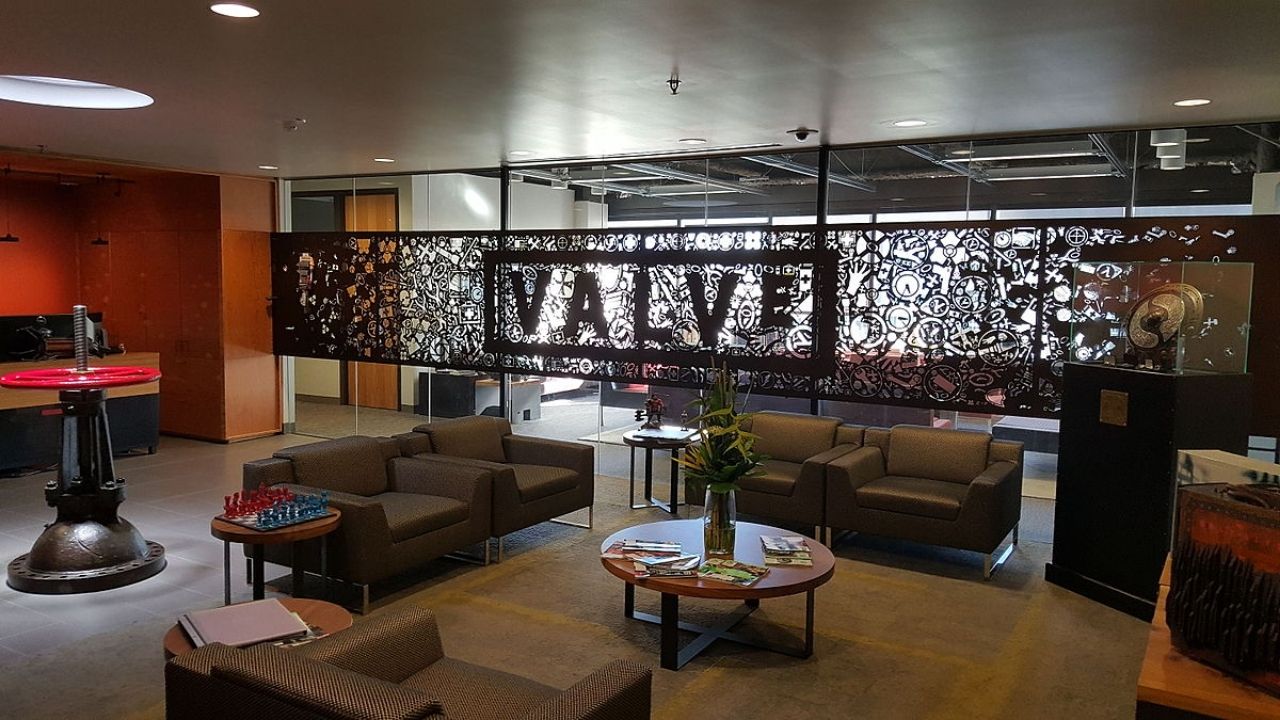 … but there are a few catches that you will need to consider.

On Thursday, mere hours before pre-orders began for the Nintendo Switch Oled, Valve announced the Steam Deck –  a handheld PC capable of housing and playing AAA games. Furthermore, Valve also detailed Steam Deck’s three variants that would differ in storage and price, with the base model starting at $399.

It was also revealed in a widely quoted interview shortly after that the internal storage on the handheld will not be removable and that fans will only be able to expand the memory via the device’s Micro SD slot. However, this fact now seems to stand disputed by Valve President Gabe Newell himself.

According to a post on Reddit, Newell, who is known to be responsive on e-mail, was directly contacted about the Steam Deck’s storage capabilities.

As you can see in the e-mail trail linked below, Newell responded “2230 m.2 slot” when asked if the Steam Deck SSD will be replaceable. This implies that the Steam Deck will have an accessible M.2 2230 slot allowing users to swap the manufacturer SSD with one of their choice.

Another Redditor sent a follow-up e-mail enquiring if the M.2 SSD slot will be a part of all the Steam Deck variants. Again, Newell’s reply simply said “yes.” So essentially, all three Steam Deck SKUs will arrive with an internal M.2 2230 SSD slot that will enable users to replace/expand the handheld’s storage.

Valve has pushed the Steam Deck as a customizable PC from the very first announcement itself. So the presence of an M.2 2230 SSD slot should not come as a big surprise. But before you get too excited, there are a few potential catches.

Firstly, the slot is internal and placed behind EMI and thermal shielding. So if removing the SSD is not officially supported, it could void the warranty on the device.

Valve Coder Pierre-Loup Griffais have reportedly confirmed this set-up on Discord, but it’s not verified. So, SSD reconfiguration should be done only by those experienced with PC alterations.

Secondly, it’s challenging to find M.2 2230 SSDs at a competitive price. For example, a 512GB SSD can cost around $300. While gamers can find 128 GB SSDs on Amazon between $15-$20 pretty easily, it’s not worth it for Steam Deck owners to constantly open their devices just to swap out a 128GB card.

Thirdly, replacing the Steam Deck’s internal storage would require a complete reinstallation of SteamOS. So, a new SSD means starting over from scratch.

Therefore, replacing the SSD is an option mostly reserved for folks adept at handling PC updations and alterations. However, this feature will be difficult to forego for gamers planning on getting the Steam Deck’s base model and then making subsequent software and hardware upgrades.

Valve’s Steam Deck arrives in the USA, UK, Canada, and EU in December 2021. Reservations are available on Steam’s website now.

READ:  The OLED Nintendo Switch Has Finally Been Revealed!