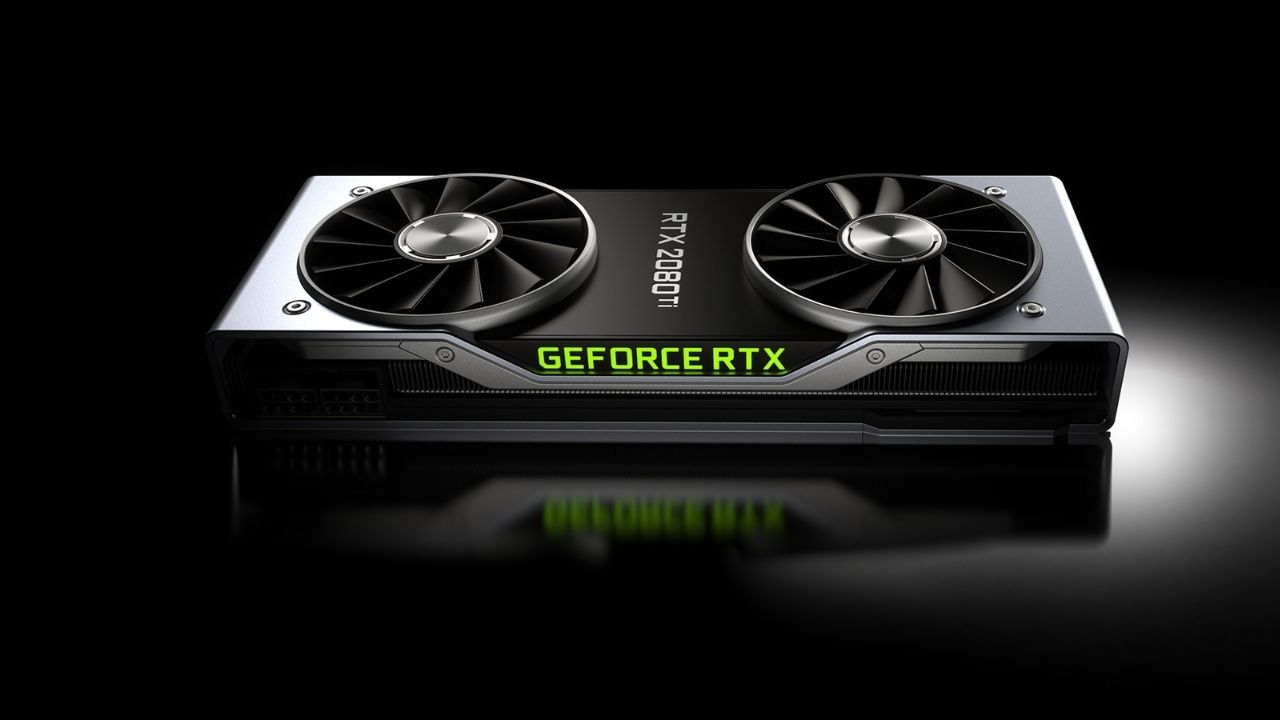 Pentanet usually covers the western Australian region, but today it was revealed that the Perth-based ISP would service the entire nation.

Currently, Pentanet has its own wireless structures in Perth. It is said that the company will spread its wings and expand to offer its services across the entire nation.

As part of the pilot program, the servers of GeForce Now beta will be hosted in Perth and Sydney by Pentanet. This approach would determine the “range of networks and RSPs” that Australia houses.

The method will reveal “which networks in Australia have the capability to deliver the gaming technology to households, and which network types don’t yet ‘cut the mustard’.”

“Gamers need to be close to our infrastructure, so our deployment strategy will be guided by the level of demand across Australia, and potentially even New Zealand. The sooner gamers register on our website, the sooner our infrastructure could find its way to their city.”

Before the complete launch of GeForce Now, Pentanet will be offering beta testing from “mid-2021.”

Anyone interested in the cloud gaming service can register their interest ahead of its launch. Moreover, Pentanet’s customers will also obtain “priority access.”

As of now, no official release date or even the pricing details have been revealed, so stay tuned!

GOG Version of Cyberpunk Will Be Playable on GeForce Now