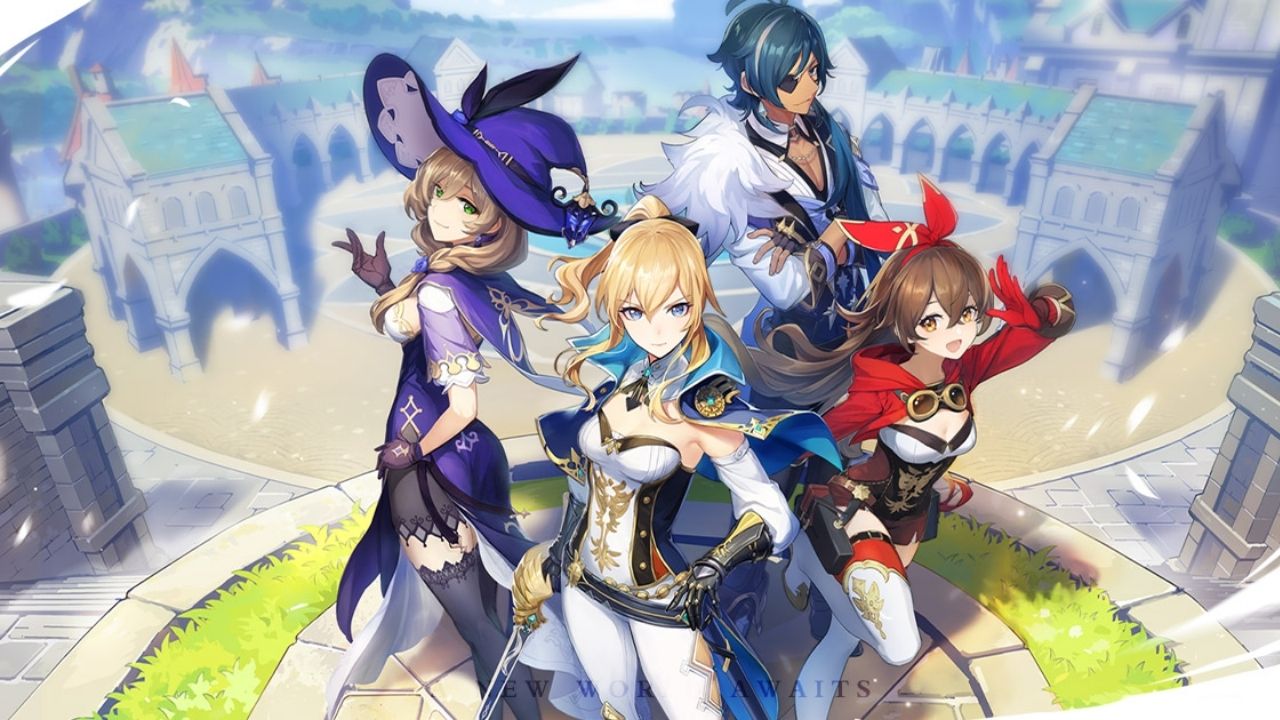 If you want another reason to buy a PS5 then here it is: Genshin Impact is set to come to Sony’s next-gen console imminently! Before this, the action game was available on PlayStation 5 at 60FPS but an official dedicated version never existed.

Luckily for us, the developers of Genshin Impact, Mihoyo, took to Twitter to announce the arrival of the game on PS5. It has been further been confirmed that the RPG will feature “enhanced visuals, fast loading, and DualSense controller support.”

With Sony’s next-gen console packing the finest SSDs out there, faster loading time should not come as any surprise.

Compatibility with the DualSense controller will enable Genshin Impact to utilize the much-loved haptic feedback tech which stimulates the sense of touch.

READ:  Genshin Impact 1.3 Battle Passes to Give Out Resin Rewards

“The PlayStation 5 is an ideal platform to enhance the vast open world featuring in Genshin Impact, allowing the team to incorporate more thoughts and ideas into the game, both now and in the future. That’s why we’ve been working to bring the native PlayStation 5 version of the game to our players as soon as we could.”

After the initial launch, the game soon hit the top spots on leaderboards and was printing a whole lot of money. Within a span of a fortnight, Genshin Impact made over $100 million and recouped the entire development cost.

After six months, the game had ranged over a billion dollars in spending and overtook Pokemon Go in terms of revenue. Genshin Impact reportedly had the Biggest Worldwide Launch of a Chinese Game.

Currently, Genshin Impact’s free to play on PS4, Android, iOS and Windows PC. With the game now set to arrive on PS5, sky is the limit! The sheer popularity and success this game has had blended with the finest gaming technology on earth is the perfect recipe for glory.

Genshin Impact does not have a specific release date right now. However, Sony claims that enthusiasts would be able to get their hands on the game this Spring.

We’ll definitely be keeping our eyes peeled and will let you know more about the game’s PS5 arrival whenever something pops up.