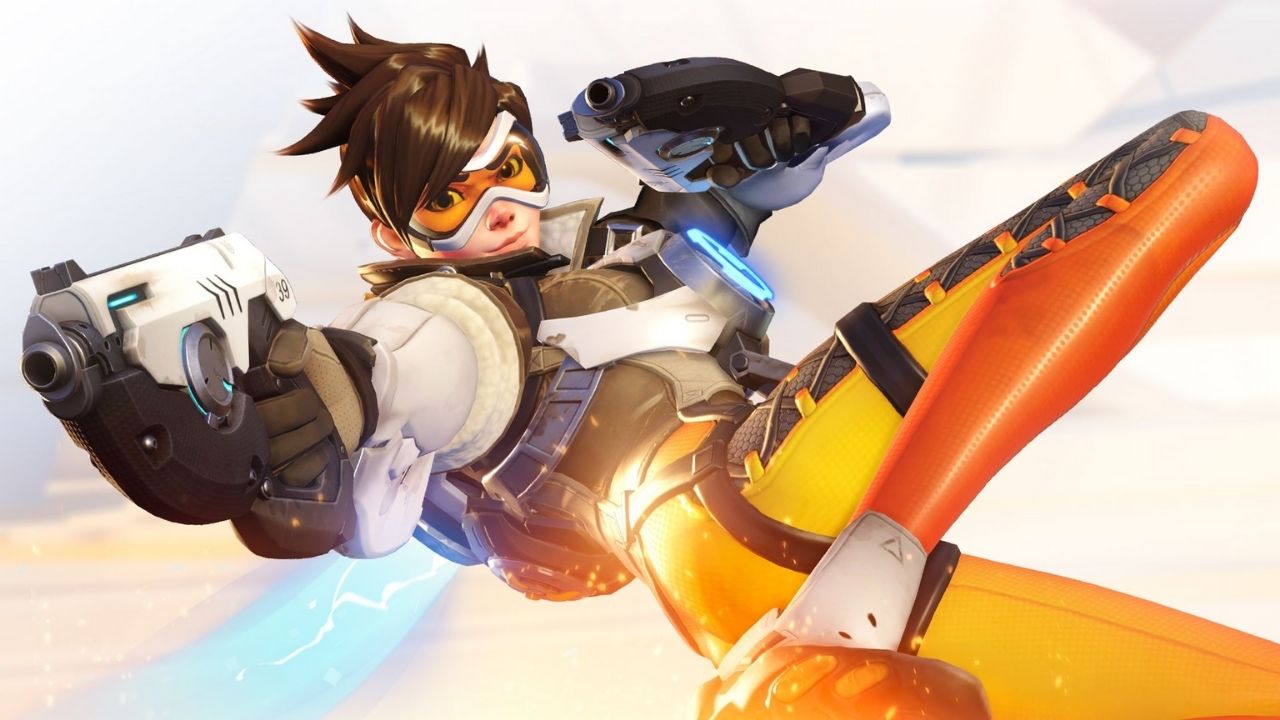 The League packs a total of 20 teams in its roster and these teams will soon participate in this promotional activity.

Overwatch is already a game that is played by thousands of people throughout the world.

One will easily be hooked with everything this multiplayer shooter has to offer. It packs a grand ever-widening reservoir of 32 heroes.

Each hero brings something unique to the table. With every round, the game gets more addictive.

The more you play Overwatch, the more you’ll appreciate the work of Blizzard for crafting a game with such an intricate level of details.

Now thanks to this new promotional policy adopted by Overwatch, more players will be able to play this game.

Previously, a post was uploaded on Boston Uprising’s website which said that for the limited time of one hour, the Overwatch League team will be offering free copies of the game.

To obtain it, one would have to fill a form on “getoverwatch” page at Boston Uprising’s website. Thus anyone who is a resident of the United States of America and over 13 years of age was eligible to collect it.

Whoever saw this was taken by surprise because there was no announcement by Blizzard or the Overwatch League regarding this giveaway.

Next, you know, the ‘registration’ form page was no longer active. If you click on it, the page will say “This form has been deactivated and is closed to any further submissions.”

Many believed that this was an accident but Jon Spencer came into action. He clarified that for a limited amount of time free game codes and League Tokens will be offered to enthusiasts.

As of now, no official date is provided. Thus, fans will have to closely monitor their individual team’s account. It is expected that this giveaway will begin before the Overwatch League Grand Finals.

Developed and published by Blizzard Entertainment, Overwatch is a multiplayer first-person shooter game. This team-based game offers a wide range of 30 heroes to choose from. Each hero brings something unique to the party. Two teams of six players go toe to toe against one another to emerge victorious in an online match.  In order to keep the gamers fascinated, Overwatch packs distinct game modes: Assault, Deathmatch, and Escort to name a few.

From the game characters to maps, everything about the game deserves plaudits. Due to Overwatch’s success throughout the world, the game also received a professional esports league known as Overwatch League 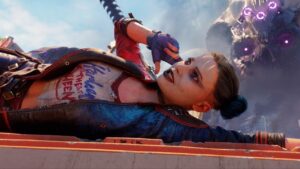