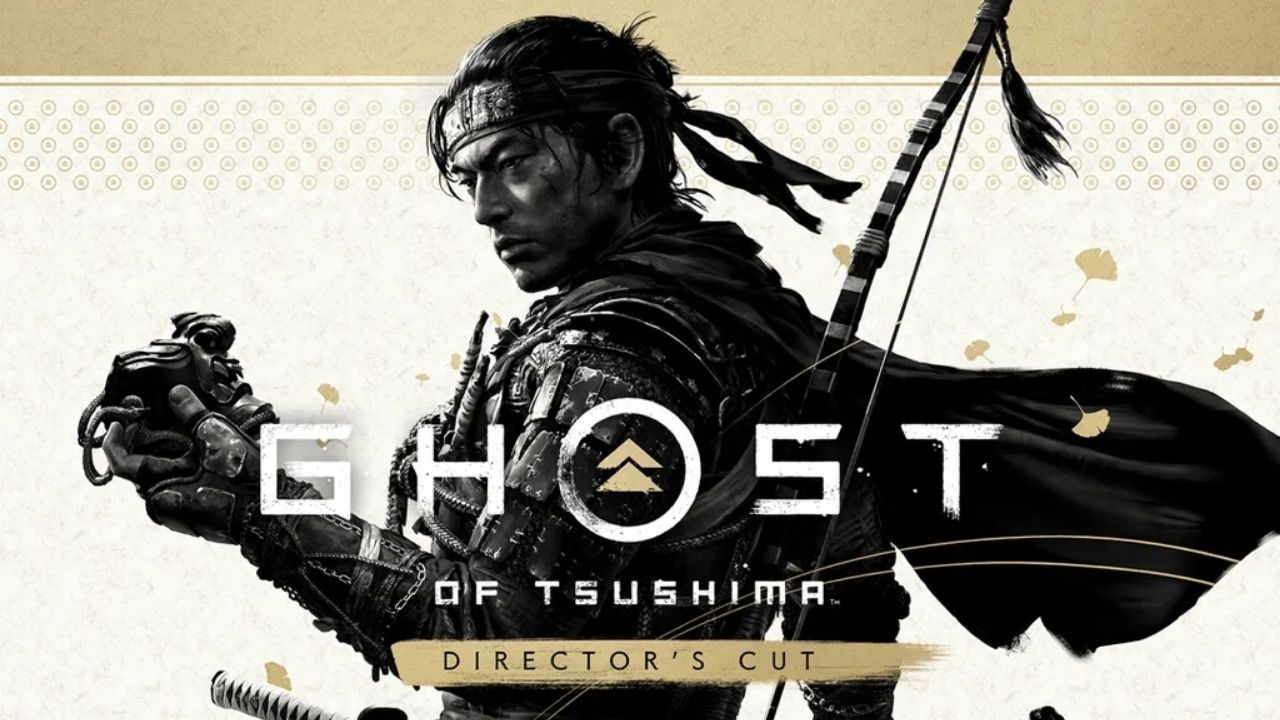 It’s official: Sony is taking us back to the islands of feudal Japan once again.

Ghost of Tsushima Director’s Cut, announced by developers Suckerpunch yesterday and rated by the ESRB earlier this week, will release for PS4 and PS5 on August 20.

The reissue to July 2020’s Ghost of Tsushima will add a new island, complete with a new story to explore, several PS5-exclusive features, and Japanese lip-sync to the open-world adventure.

Iki Island will be the new region coming to the game via this re-release. As most history buffs will probably know, Iki Island, like the island of Tsushima, was invaded by Mongols about 700 years ago during the country’s feudal period.

According to Suckerpunch, players as protagonist Jin Sakai will travel to Iki to investigate rumors of a Mongol presence and find themselves “caught up in events with deeply personal stakes that will force Jin to relive some traumatic moments from his past.”

Additionally, the extensive Iki Island content piece will be joined by a slew of new features and enhancements. These will apply to the whole game but be exclusive to the PS5.

Thanks to the new-gen console’s ability to render cinematics in real-time, Director’s Cut will add accurate lip-sync for Japanese voice-over to the game. Lack of proper lip-sync to Japanese dubs was a common complaint that players of Ghost of Tsushima had when the game launched last year.

However, since Suckerpunch has been attentive to player feedback, it seems like this problem will be a thing of the past very soon.

Furthermore, all the content in the game, including the online multiplayer Ghost of Tsushima: Legends, will now be able to take full advantage of the haptic feedback and adaptive triggers on PS5’s DualSense controller.

There will also be enhancements to 3D audio on PS5, improved load times, 4K resolution options, and framerates targeting 60 FPS.

Ghost of Tsushima Director’s Cut will also be accompanied by a free update, available for players on PS4, that will bring photo mode improvements, controller remapping options, and the ability to lock onto targets during combat.

Now, if you’re wondering how the Director’s Cut is going to impact your wallets and purses, here’s a breakdown of everything you need to consider: