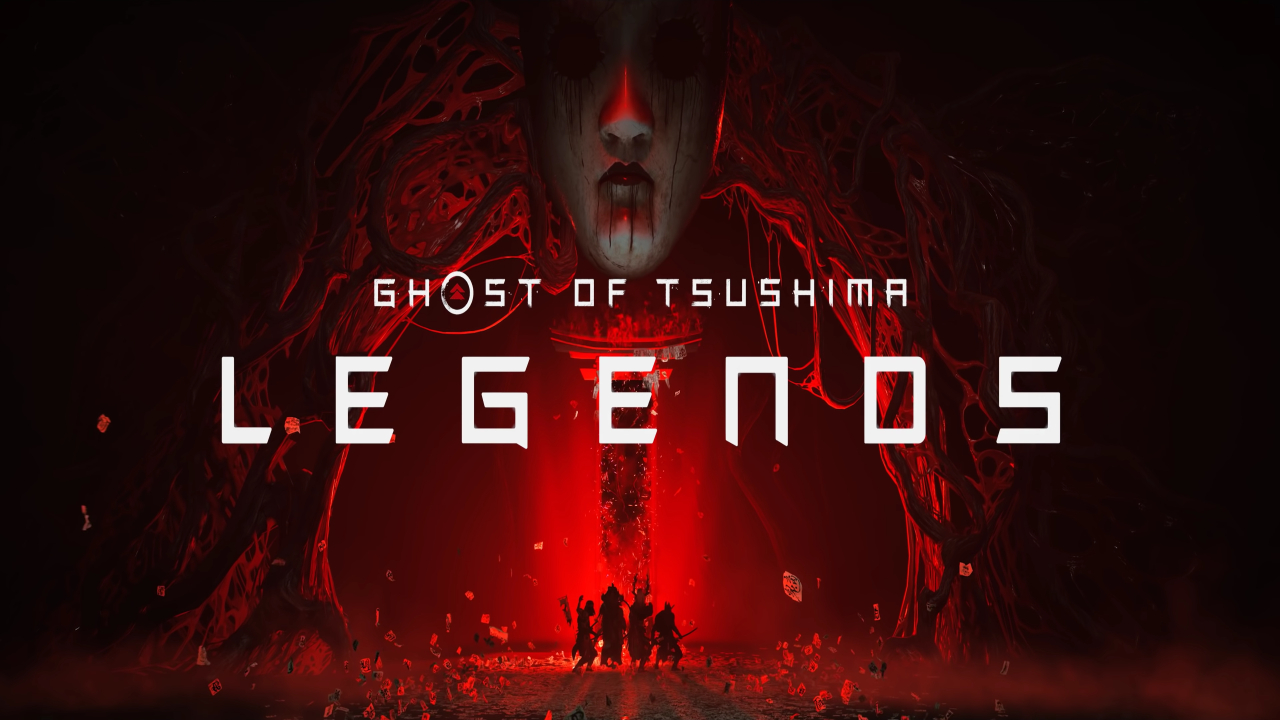 We’ve heard quite a bit about the latest Ghost of Tsushima story expansion releasing this month, Iki Island. But it seems Sucker Punch has something more up its sleeve.

What was first released as a free multiplayer, Ghost of Tsushima: Legends, will be getting a standalone release for both the PS4 and PS5 on September 3rd, 2021.

Those who own the main game will most likely get this separate application for free to keep install sizes smaller. However, if you don’t own Ghost of Tsushima but still want to delve into Legends mode, it will be available for $19.99 / €19.99 / £15.99 on both platforms.

And yes, progress made on the PS4 version will transfer over to the PS5 and vice versa. This confirms cross-platform multiplayer, which means you don’t need to worry if your friends have the previous-gen or next-gen console.

Sucker Punch has also announced a host of new features coming to the multiplayer game. The first is a competitive mode dubbed “Rivals.” In this mode, two teams of two players each will compete against each other to defeat waves of enemies who drop Magatamas.

Collecting these will apply debuffs to the other team or harm them. It sounds like an interesting take, especially since it’s still essentially PvE.

We will also be getting balance changes to survival mode, and weekly survival nightmare challenges to bring fans back into the game. Players who have completed New Game+ will also unlock other cosmetics in Legends, giving you further incentives to hunt down more trophies.

The final part of the update confirms that we will get a new piece of content every week from September 10th to October 1st. Sucker Punch has teased new rival’s maps, survival maps based on Iki Island, and a tougher variant of last year’s raid as well.

All of this sounds like a substantial addition of content to a free multiplayer mode. This, along with the Iki Island expansion, makes Ghost of Tsushima an excellent purchase decision if you don’t already own it.