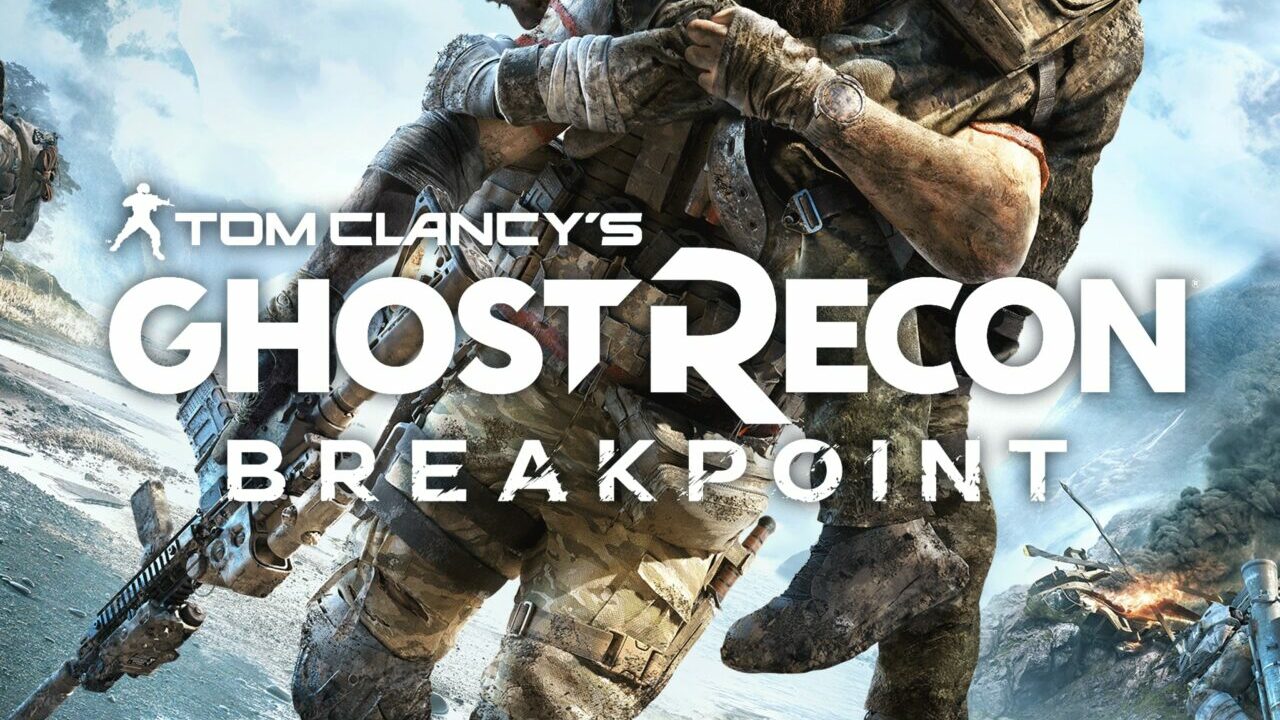 Tom Clancy’s Ghost Recon Breakpoint may not have met fans’ expectations on its initial release, but Ubisoft’s continued support for the tactical shooter has given it a second chance. Ubisoft is continuing to support Ghost Recon Breakpoint, and judging from the most recent announcement, support isn’t ending anytime soon.

With a newly released 2021 roadmap, Ubisoft has revealed to fans that they have at least two more significant updates coming to the game.

The first update to the title is the very eagerly anticipated 4.0.0 “Teammate Experience Update,” which is tentatively scheduled to release at the end of spring. The update’s core focus is to improve AI teammates which had been introduced in the prior update.

Not only will they become more intelligent, but there’s also going to be new features tying into AI squads. For example, a new XO progression system for AI teammates, new skills and abilities along with a quest-log that gift rewards.

The second update which Ubisoft revealed for Ghost Recon Breakpoint is 4.1.0. While Ubisoft has stated that this is an update worth looking forward to, it hasn’t revealed much else on what it contains.

All we know is that it will be Ghost Recon Breakpoint’s next major Operation. In fact, Ubisoft describes it as one of the biggest Operations yet. As for a release date, all Ubisoft has revealed is that it will launch sometime this fall.

These two updates make up Ubisoft’s roadmap for the entire year. This doesn’t rule out the possibility that we may receive smaller updates in-between, as they may address any of the bugs we may encounter along the way.

But other than these two, Ubisoft hasn’t teased any new content for the game. This may be the final year of planned content for Ghost Recon Breakpoint.

Beginning in October 2019, Ubisoft released the very first Operation for Ghost Recon Breakpoint, labelled Greenstone. It was followed up by Deep State and then Red Patriot in 2020.

2021 started with the most recent Operation release for Breakpoint, Amber Sky. Amber Sky keyed heavily into the connection between Breakpoint, Siege, and Wildlands. It’s a great status quo for those looking forward to the 2021 content.

READ:  Rainbow Six Quarantine Is Not Getting a New Name

With Ghost Recon boasting a 20 year legacy, Ubisoft slowly ending support for Breakpoint likely means a new chapter is nearing. No official announcement has been made by Ubisoft regarding any new addition to the Ghost Recon franchise as yet, but keeping the 2021 roadmap in mind, fans should keep an eye on any upcoming Ubisoft events.

Developed by Ubisoft Paris, Ghost Recon Breakpoint is a tactical shooter that allows for single-player and multiplayer.

The game will take you to a fictional island of Auroa, owned by a billionaire and military contractor named Jace Skell to investigate the interruption of peace there. 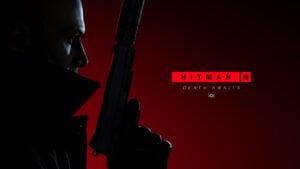 Hitman 3 April Roadmap Kicks Off with Season of Greed!