It looks like Ubisoft is as dedicated as ever to make Ghost Recon: Breakpoint achieve what was expected of it. The French video game company has announced that the game will receive new updates and content throughout this year.

“Since launch, our priority has been to address feedback from you, our players.”

“We added multiple updates to our Ghost Experience, which brought the Bullet Lure, Darkest Night, Golem Island exploration, and World Modifiers to name a few. We have given you all the ability to fine tune Ghost Recon Breakpoint to meet your needs and wants.”

When the game launched back in 2019, it did not get a positive review. Instead of accepting the outcome, Ubisoft got to work and revamped the game so that the players can enjoy it.

As a result, the progression system was tweaked, and the ability to customize Ghosts was added.

For 2021, the company said they are working hard to “add more to the game.” Therefore, expect compelling content to arrive. The company said that they are taking enthusiasts’ feedback into account to shape the game’s future.

Fans were further excited by Ubisoft promising to drop “in a few surprises into the mix!”

“We will be sharing more details about what is to come in Tom Clancy’s Ghost Recon Breakpoint in 2021 soon.”

Therefore, in a matter of few weeks, you will be able to see the roadmap that Ubisoft has planned for Ghost Recon: Breakpoint.

Developed by Ubisoft Paris, Ghost Recon Breakpoint is a tactical shooter that allows for single-player and multiplayer.

The game will take you to a fictional island of Auroa, owned by a billionaire and military contractor named Jace Skell to investigate the interruption of peace there. 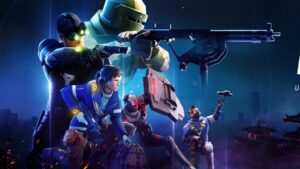 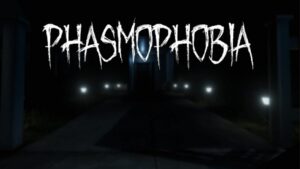