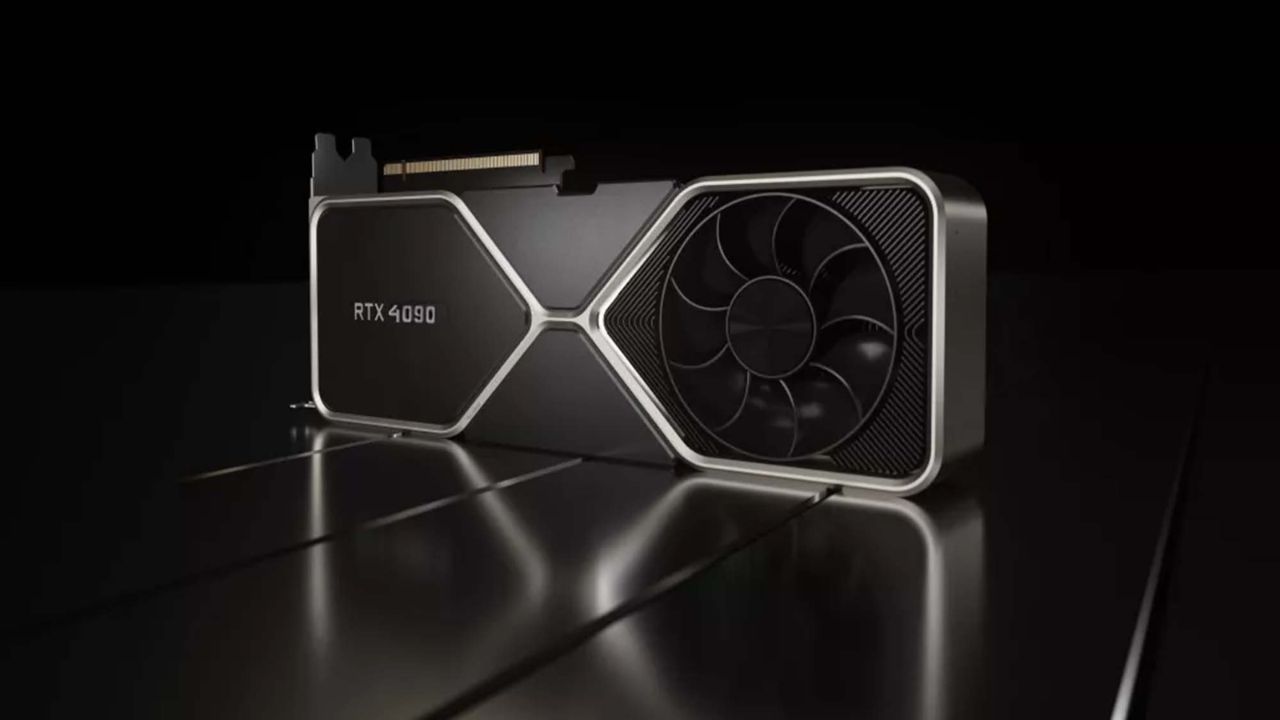 The launch of NVIDIA’s next-gen RTX 40 graphics cards is fast approaching. Fans are excited to see the ADA Lovelace beasts in action, but it seems NVIDIA’s hardware partners are also equally excited.

The three variants are named-

All the variants are equipped with 24GB memory, so we don’t know yet what the differences are between the variants, but there will definitely be slight tweaks here and there. The retailer seems to be taking pre-orders for these cards early on as it has only received the notification from the manufacturers for these models.

Moreover, this is the first instance of custom designs for NVIDIA RTX 4090 being spotted, so we are yet to see what other hardware manufacturers have to offer. We don’t see any 4080 or 4070 models in this listing, suggesting that they might launch later, solidifying earlier leaks that the flagship will solely launch first.

Not only have we spotted listings for the flagship ADA Lovelace card, but also some leaked benchmarks for RTX 4090 have finally appeared.

The graphics card scored 20192 points in 3DMark Time Spy Extreme, so just a bit more than the rumored 19K for GeForce RTX 4090 GPU. The overall score is low because the sample was tested with a Core i5-12400F processor.

With such a score, this GPU is 78% faster than RTX 3090 Ti, the current flagship of the NVIDIA Ampere series, and 90% faster than its predecessor, the RTX 3090. Moreover, the GPU reached an overwhelming 3015 MHz clock speed, which is really impressive as most probably this is still an engineering sample.

Performance has always been NVIDIA’s strength, but the temperature is what the company has not always kept in bound. The GPU was tested at 30°C ambient temperature while the GPU temperature was oscillating around 65°C (but we can see it went a bit higher).

The leaker claims that the graphics card is air-cooled and it is huge. It looks to be designed for 600W to 800W, but the TDP is 450W, which is still quite something as the predecessor RTX 3090 is incredibly power efficient at only 350W.

As to when will the graphics card actually launch, NVIDIA hasn’t made it clear yet, but it is going to announce the cards on September 20th, at GTC 2022, where we most probably will get the official launch date. 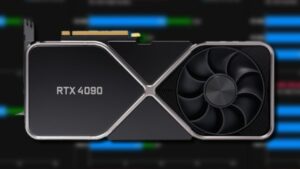 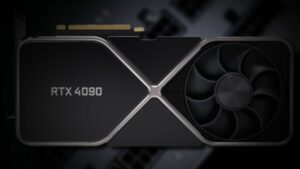 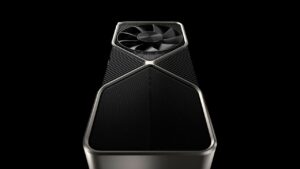 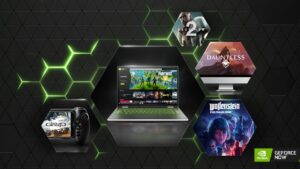