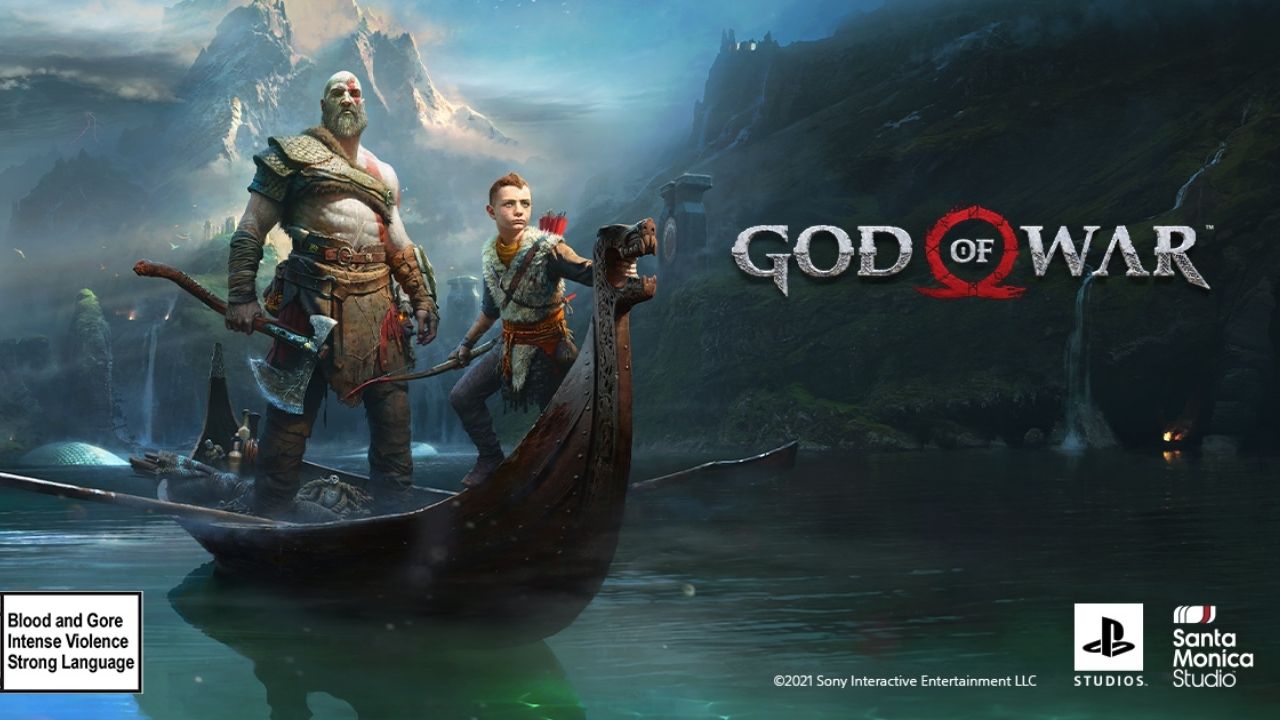 Santa Monica’s 2018 God of War was a masterpiece of gaming art, receiving both critical and widespread praise, and it reinstated Kratos as the poster demigod for PlayStation. Everyone loved the story, characters, gameplay, and cinematic approach, and so it came as no surprise that even those who did not have a Sony console wanted to try it out for themselves.

Their prayers were answered when Sony revealed that God of War would be coming to the PC platform in 2022. This is the best way to expand its audience and also helps to bring new features to the game that were not possible with the console versions. With the PC port releasing on January 14th and God of War Ragnarok on the horizon, the franchise is currently at peak hype right now

As of writing this, there is just a day to go for its release, and we now have new footage of God of War’s performance on the platform, courtesy of streamers and reviewers. Most of these videos can be found on Twitter or YouTube, and one sentiment is shared amongst all of them: the God of War PC port represents the most visually impressive version of the game.

The PC version will come with exclusive features such as support for ultrawide screens and zero load times for a cinematically immersive experience. It’s clear the PC port will benefit from the availability of a robust system to render the game in its ultimate form. The most notable feature is the support of DLSS and FidelityFX Super Resolution, which will ensure this port will push past the fidelity of the original release while maintaining a playable performance.

If the initial reviews of the port are any indication, it appears that Santa Monica has done a stellar job in bringing Kratos to the PC platform and has allocated the proper resources and development time to do so.