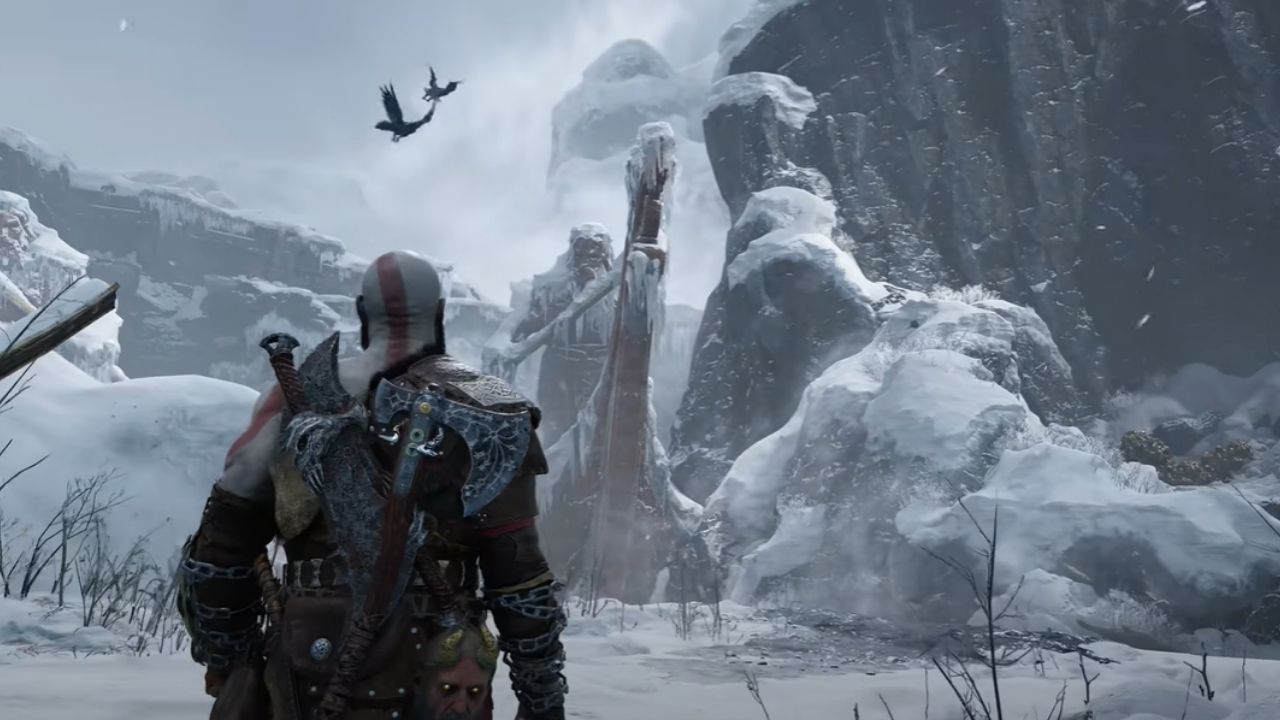 The God of War PC port has received rave reviews from everyone in the gaming community. Santa Monica and Jetpack Interactive have outdone themselves in making a port that does the original console version justice and builds on the stellar 2018 entry.

However, this does not mean everything is perfect, as a new platform will undoubtedly have its own issues. Thankfully, both the studios are quick on the draw and have released the first patch, update 1.0.2, for the game.

Update 1.0.2 is the first standalone patch to release for God of War after the day-one patch. It is a minor update and should download automatically onto your system when Steam launches. The release notes mention only two bug fixes and that a couple of error messages have been added to the game.

The update also addresses an issue that would prevent Intel 12th Gen CPU users from booting the game when the integrated GPU was enabled. Regarding the recent memory leak issue the development team had the following to say,

We are continuing to investigate the memory leak issues and the rest of the Known Issues. If you are experiencing these problems, submitting a ticket greatly helps us gather all of the information we need to properly access each one.

The fact that there is so little to fix in the game is a testament to the port’s success. Jetpack Interactive, with oversight from Santa Monica, was the studio spearheading the effort, but things were not as straightforward as simply changing platforms.

Porting a game to a PC comes with many advantages, such as having a far more powerful machine than a console. This enables God of War to run at beautiful 4K resolution with unlocked framerates and NVIDIA’s DLSS. But there was also the challenge of making sure the game would be compatible with ultra-wide monitors, which took a fair bit of back and forth for the team.

However, given the overwhelming praise the game has received from the player base, the result certainly seems to be well worth the effort.