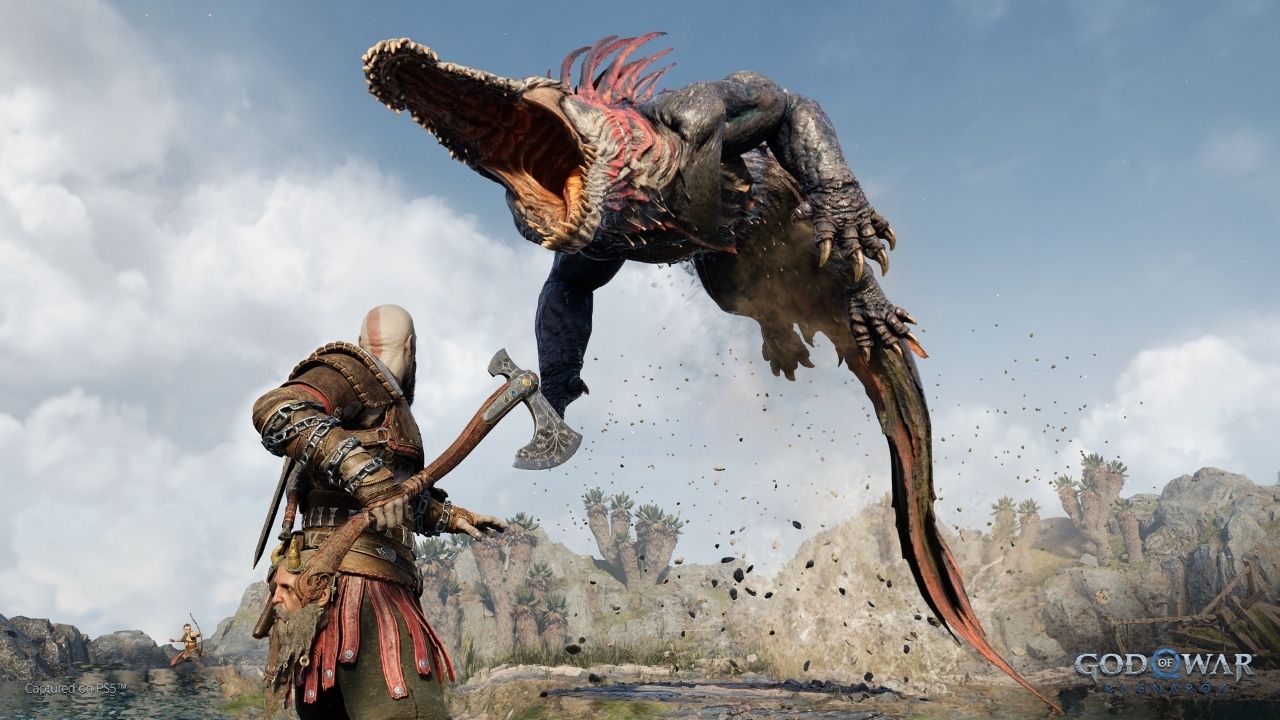 Fans finally get a taste of victory after fighting a long battle with leaks and rumors. Sony has officially confirmed its plans for the much-awaited God of War: Ragnarok!

During today’s PlayStation Showcase, the upcoming sequel to 2018’s God of War made an appearance. This reveal trailer confirmed the game’s name to be God of War: Ragnarok and teased a slightly older Atreus, God Of Thunder: Thor, and all-father Odin.

For a long time, the upcoming God of War didn’t have a name or logo. Listing and leaks sparked a lot of rumors, but Santa Monica never confirmed the game’s title.

Sony finally broke its silence today and confirmed that the new God of War, as rumored, is called God of War: Ragnarok.

Moreover, as predicted before, the new ventures of Kratos and Atreus will take us through the fall of the Norse pantheon of gods, as Ragnarok is the death of everything in Norse mythology.

The trailer displayed our beloved father-son duo riding a dogsled and slaughter-plaguing figures from the Norse lore like always through Midgard.

2018’s God of War ended on a rather shocking note as Atreus’ mother, Faye, wanted to name him Loki, making Kratos’ young boy the Norse God of Mischief.

Ragnarok continues on the same note, with Atreus aching to learn more about his identity. Kratos, on the other hand, was seen fulfilling his fatherly duties by stopping his son from acting too rashly.

Santa Monica has also confirmed that the ruler of Asgard, Odin, will also feature in God of War: Ragnarok. On top of this, we also see Thor talking to Kratos in a thunderous voice!

As of now, God of War: Ragnarok does not have a confirmed release date. The game was expected to hit the markets in 2022 but to prioritize a safer work environment and a “top-quality game,” Ragnarok was further delayed.

What we can confirm, however, is that the game will not be one of the ten Sony IPs getting a TV show. Furthermore, there’s a chance you’ll get to play Atreus and see the epic journey from his perspective. 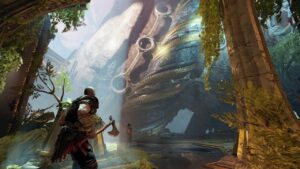