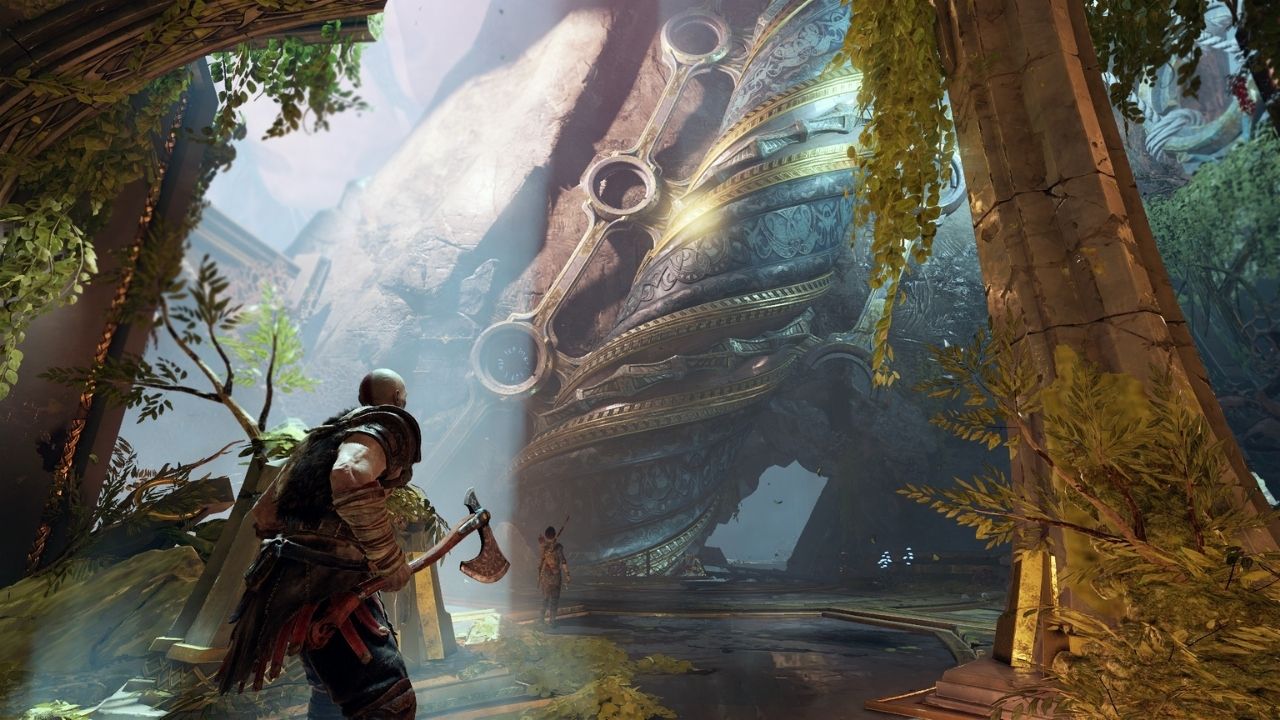 The God of War PC port has been released today, and many PC players are eager to dive into a story that took the gaming sphere by storm in 2018. While most of the reviews from critics have been overwhelmingly positive regarding the port, Santa Monica Studio has revealed information that makes the feat even more impressive.

Jetpack Interactive and Santa Monica Studio, the two who worked on the port, have stated that the non-interrupted camera in-game brought a lot of additional difficulties for the team. The game demands to be played in the widescreen with its “huge vistas, the big sweeping moments, and the cinematics that play to that.” So, the teams were eager to have players experience the game on 21:9 monitors, but a lot of effort went into making this possible.

It’s not just the on-screen UI elements that need to be recalibrated for a wider screen; the primary issue was the field of view with the ultra-wide aspect ratio.

If you widen the aspect ratio without increasing FOV, it just doesn’t look quite right to our brains. But once you widen the FOV, you start seeing things that you were never supposed to, like in bad ‘HD remasters’ of old TV shows.

These animations issues are not specific to the God of War PC port but highlight the challenges of bringing console-exclusive games to the platform. Fixing these issues required the team to play through the game multiple times moment-to-moment in ultra-wide to identify the reoccurring problems for animators that needed to be changed. This would entail an 80-plus-hour playthrough attempted several times.

It required playing […] not just cinematics because we’re a no-cut camera, it’s the one-shot the entire way. So, it’s really playing through […] all these controlled camera moments, like when Kratos is trying to kill something, and he goes into a locked animation, the camera’s controlled to that scene. It was literally just hand effort to go back and fix up all those things because it’s hard to systematically find these issues.

But the efforts have reaped the rewards as God of War has become one of the highest-rated games this year, just as it was back in 2018 on the PlayStation 4. 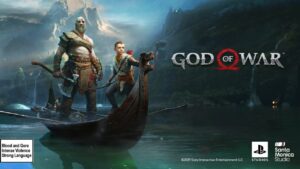