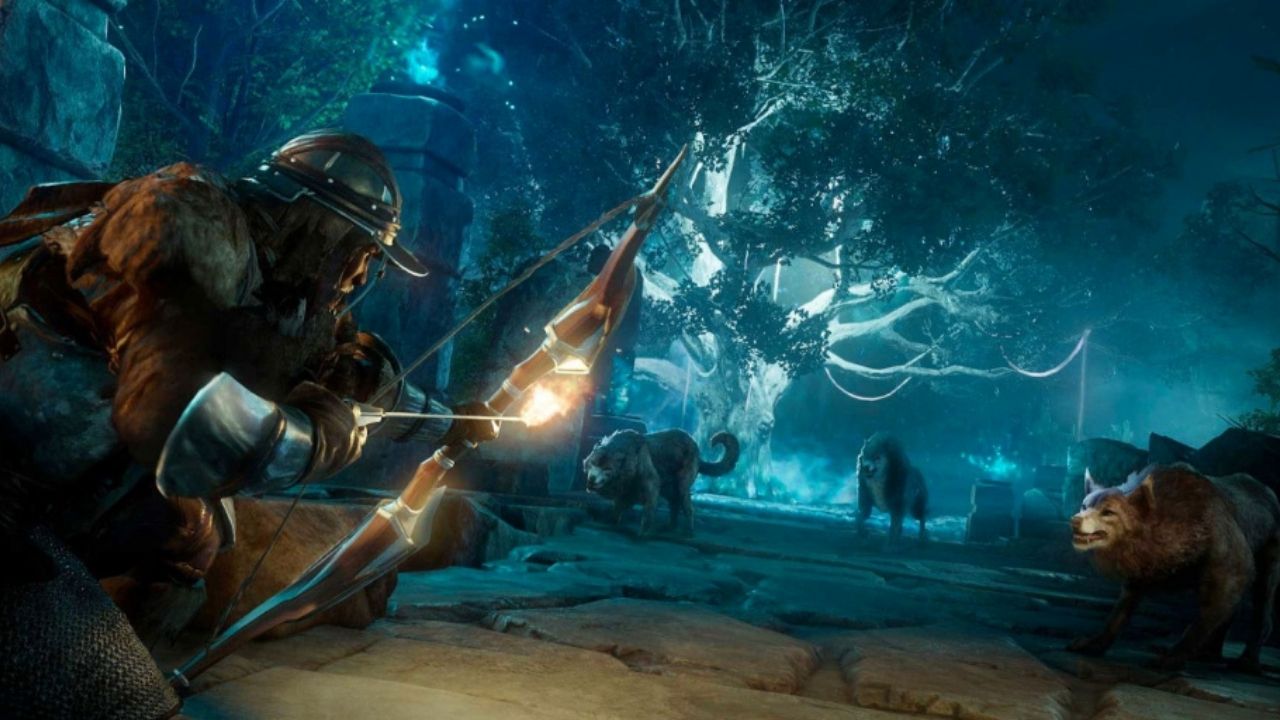 It seems New World’s list of problems grows more extensive day by day. Yesterday we spoke about how Amazon’s new MMO player base has shrunk by around half than what it was at launch, and many of these glitches, bugs, and problems are to blame. A recent one has forced the studio to disable all wealth transfers as people are using a glitch to duplicate their gold.

Reports of a similar glitch had started to surface a couple of weeks ago, and Amazon had to disable character transfer to deal with it. Now, they have had to completely ban all kinds of wealth transfers due to the new duplication glitch. In a forum post last night, community manager Luxendra wrote,

We are aware of a possible gold duplication exploit that has been circling, and we are temporarily disabling all forms of wealth transfer between players (i.e. sending currency, guild treasury, trading post, player to player trading)

While the exploit was present before, it seems to have become widely known only recently, pushing Amazon to make some drastic decisions to preserve the health of its game. This isn’t the only problem New World faces, but the ability to duplicate gold would turn New World’s deflation problem into hyperinflation.

As is the norm with previous duplication exploits, Amazon has stated that the guilty will be caught and have their gold taken away. They may also be facing bans. A patch is currently being worked on and will be released to fix this glitch as soon as possible.

One Reddit user has claimed that this glitch was present even during the New World closed betas and that it wasn’t corrected for months. After the glitch is in the spotlight and many players are using it for their benefit, it is finally being addressed.

It seems these duplication glitches are like Hydra heads, though; as soon as Amazon puts an end to one, another pops up in its place. Reddit user xAleksas said,

If you try to start a town upgrade, say kitchen, for example, your gold is not taken away from you, and the upgrade doesn’t start, but if you reconnect, you get the cost of the upgrade added to your company wallet.

READ:  Fix for New World Chat Crash Exploit Has Been Released by Amazon

Upgrade capabilities will probably be the next thing to be banned from New World.

This glitch is only an addition to an already existing multitude of problems Amazon has to address with New World. MMO launches are always a bit shaky initially, but the issues will need to be addressed soon if the studio wants to retain its already dwindling player base.