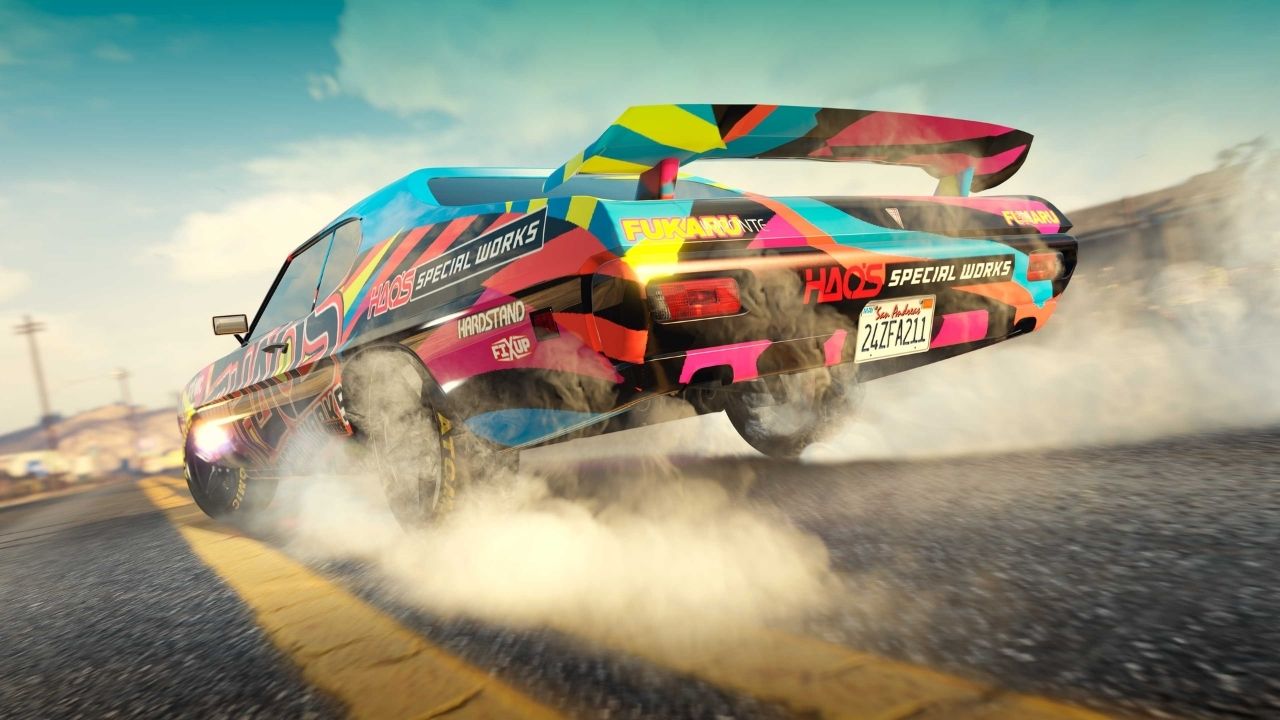 Excruciating silence from Rockstar on any matter concerning the much-awaited release of GTA 6 was making the gaming community go crazy. GTA V rolled out in 2013, and the general rule of thumb made gamers believe that the next mainline entry in the series would release in the coming four/five years.

But even as we rolled into 2022, Rockstar remained tight-lipped. Let alone a release window; fans were not even provided with something as meager as an announcement.

Understandably, everyone started growing a little too impatient about the franchise’s return. Indeed, if there was ever a time for Rockstar to hurry it up, it was the present, and thankfully, the company was smart enough to realize that.

In order to address the ever-rising concerns from enthusiasts about GTA 6, the company has posted an essential bit of news on its website to do your unquenchable thirst for the game some favor.

After nearly nine years of rumors, predictions, and speculations, Rockstar Games has, at last, confirmed that it’s working on the next Grand Theft Auto game. The development hasn’t just started either, as Rockstar revealed that the project is “well underway.”

It’s also worthy to note that as of now, Grand Theft Auto 6 is not the official name of the upcoming title. Therefore, it remains to be seen if the studio will call the game GTA 6 or something else.

With the unprecedented longevity of GTAV, we know many of you have been asking us about a new entry in the Grand Theft Auto series. With every new project we embark on, our goal is always to significantly move beyond what we have previously delivered — and we are pleased to confirm that active development for the next entry in the Grand Theft Auto series is well underway. We look forward to sharing more as soon as we are ready, so please stay tuned to the Rockstar Newswire for official details.

On behalf of our entire team, we thank you all for your support and cannot wait to step into the future with you!

Let’s face it, GTA 6 was easily the worst kept secret of the industry. Owing to the dedication of credible leakers, we all knew this was happening. Since it was a matter of ‘if’ and not ‘when,’ not a single soul was surprised following this announcement, but how good does it feel to get official news, am I right?

Now that the formal word is out, the next item on every enthusiasts’ agenda would be to find out about GTA 6’s release date. Unfortunately for them, Rockstar did not dive into any specific detail, which makes us believe that the title is still pretty far away.

The word on the street suggests that GTA 6 is unlikely to hit the shelves before 2024 or 2025. If this hearsay is actually true, then Rockstar should at least showcase an official reveal trailer sooner or later to keep fans engaged. They deserve it, after all.

Licensed under Rockstar Games, GTA VI is currently in development, and no information on its release date has been confirmed yet. 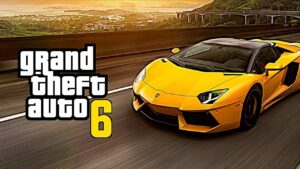