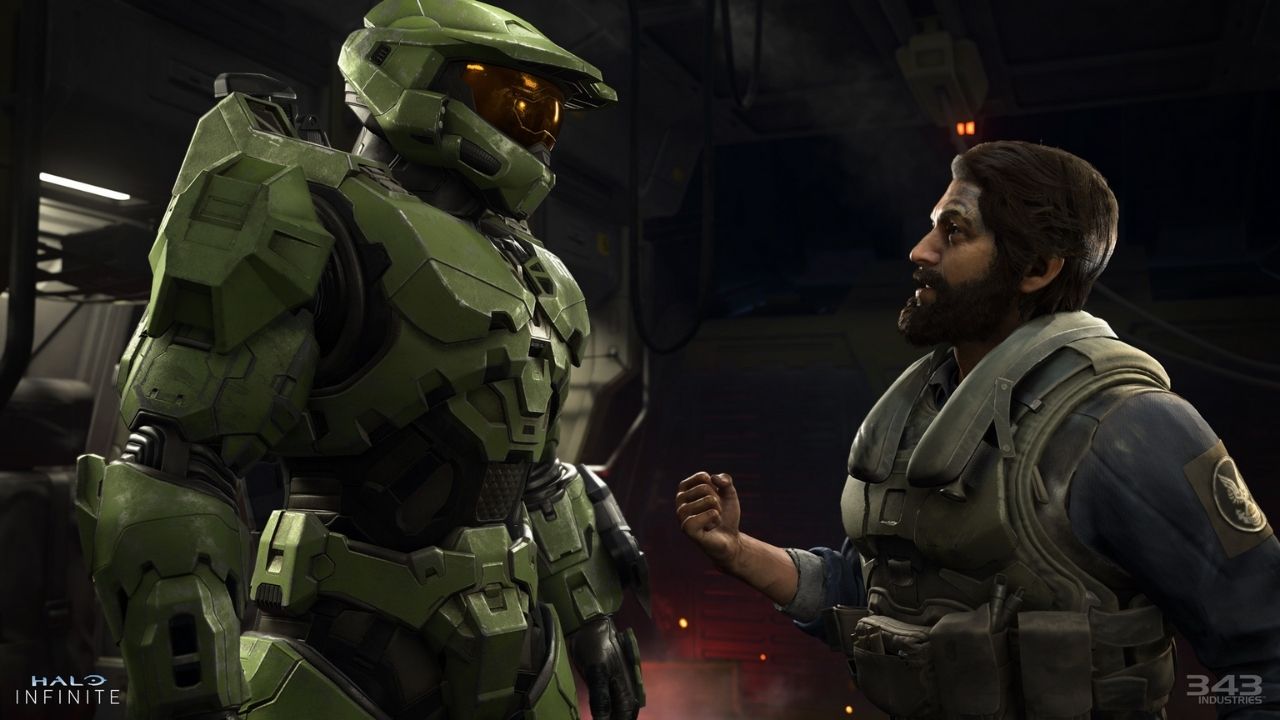 Halo developer 343 Industries has announced that the first beta test for the highly-anticipated Halo Infinite will go live on July 29. The beta, or the technical preview as developers call it, will run until August 1, and invites have already begun going out to those in the Halo Insider program.

However, being a part of the Insider program does not guarantee you a place in the technical preview.

343 Industries will also give fans a first look at the contents of the beta in a livestream that will be held on July 28 on the game’s official YouTube and Twitch channels at 2 PM PT/5 PM ET.

The beta will focus on testing Halo Infinite’s multiplayer experience against AI bots, in-game UI, and Academy Mode weapon drills that players can use to hone their skills. Performance metrics like stability, communication systems, and fighting tools will also be tested to see how they perform at scale.

Furthermore, the studio has also included the Battle Pass system, Challenges, and in-game Store in the beta version to see how well they hold up to scale.

It’s important to note here that they have been included for technical reasons and are not an indication of the amount of unlockable content available at launch.

More details are bound to surface in the livestream, so make sure you tune in for that. Additionally, 343 will also send out another e-mail to cover download instructions for the beta in the next few days.

As mentioned earlier, not everyone that is part of the Halo Insider program will make it to the test. Brian Jarrard, Community Director at 343 Industries, took to Twitter to explain how participants are picked and also underscored the fact that there are too many people already shortlisted.

So, some might get their emails a little later. He also said that the email could end up in your junk\spam folder so ensure you keep an eye on that.

Halo Infinite is currently under development and is set to release sometime this year for PC, Xbox One, and Xbox Series X|S.

Halo Infinite: Many Requested Features to Return According to New Rumors
Get Halo Infinite on: 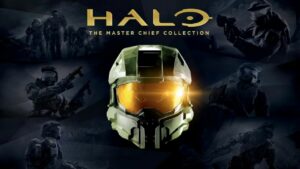