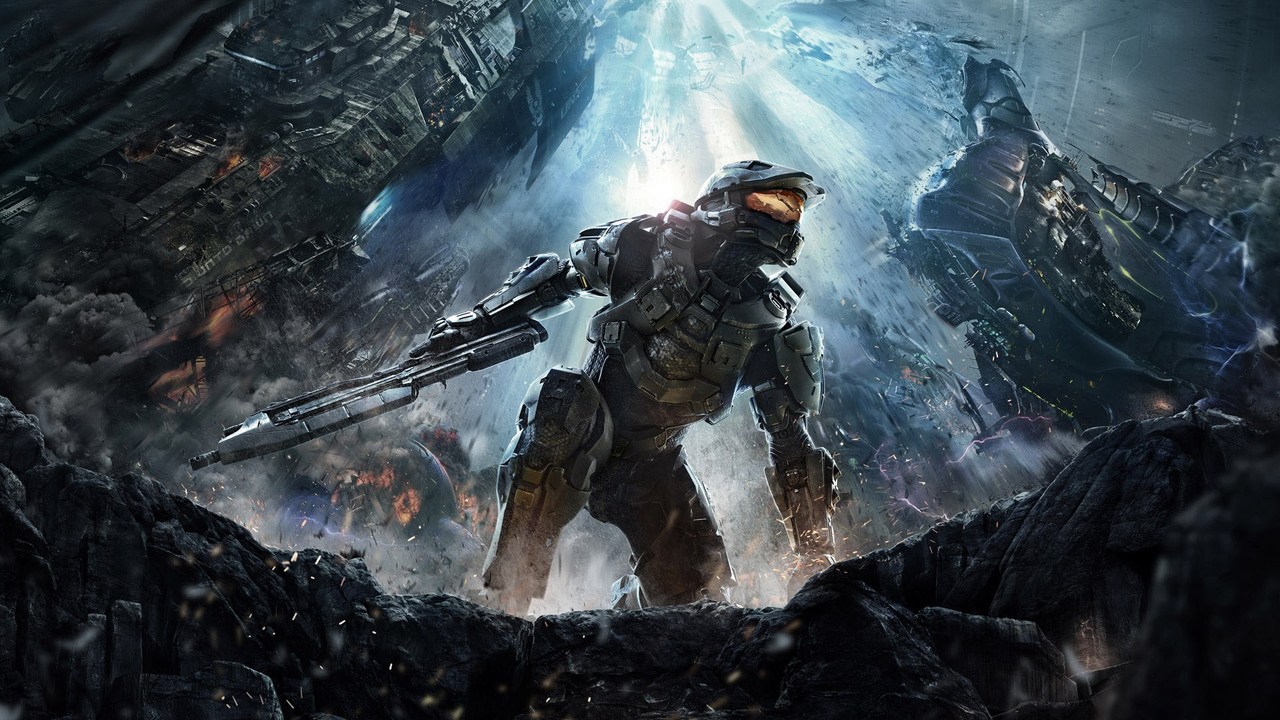 We can expect many new announcements when Xbox and Bethesda hold their joint E3 Showcase in a little over a week, but the most talked about and the most anticipated title is undoubtedly Halo Infinite. The gameplay reveal for Halo Infinite received mixed reactions last year, so Microsoft and 343 have a lot to prove to the fans that this title will live up to their expectations.

Coalteastwood, YouTuber and Microsoft insider, spoke about this on his show, and it seems that the launch of Halo Infinite may be the first thing they speak about. 343 Industries has been hard at work developing Halo Infinite and aims to have it look much better than the first version of the game. But this now has a caveat as players should not expect anything “mind-blowing” or truly next-gen.

343 will show a small feature on the campaign and upgraded visuals. Testers are saying that Halo Infinite looks improved, but not the mind-blowing top-tier visuals we come to expect from 343 and the largest tentpole franchise on [Microsoft’s] platform.

We can expect to see some small chunk of the campaign, but Coalteastwood believes that Microsoft will focus more on multiplayer, which will be free-to-play, and includes a new large-scale Battlefield inspired mode (not a full battle royale, though). Coalteastwood also believes we can expect a September launch date.

A big emphasis for the show will be a huge, varied showcase of the multiplayer suite coming to Halo Infinite Online, a free-to-play model that will literally bring in millions and millions when the game launches in September of this year.

There’s rumors Halo Infinite will show a brand-new Battlefield-inspired competitive and cooperative team-based mode, with an arsenal of big vehicles and weapons across maps much larger than Halo’s ever had. Not a battle royale, but more like an amalgamation of battle royale, Battlefield Conquest, and full-on Halo multiplayer madness. Expect a demo for online play to release just after the event closes.

Considering these are still just rumors and nothing has been confirmed, this information should be taken with a grain of salt. But Coalteastwood has a reputable track record, and a lot of the information he has provided also aligns with the previous rumors.

What to Expect from Halo Infinite In 2021? 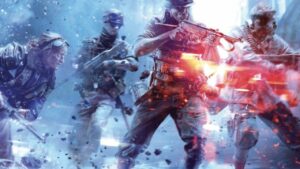