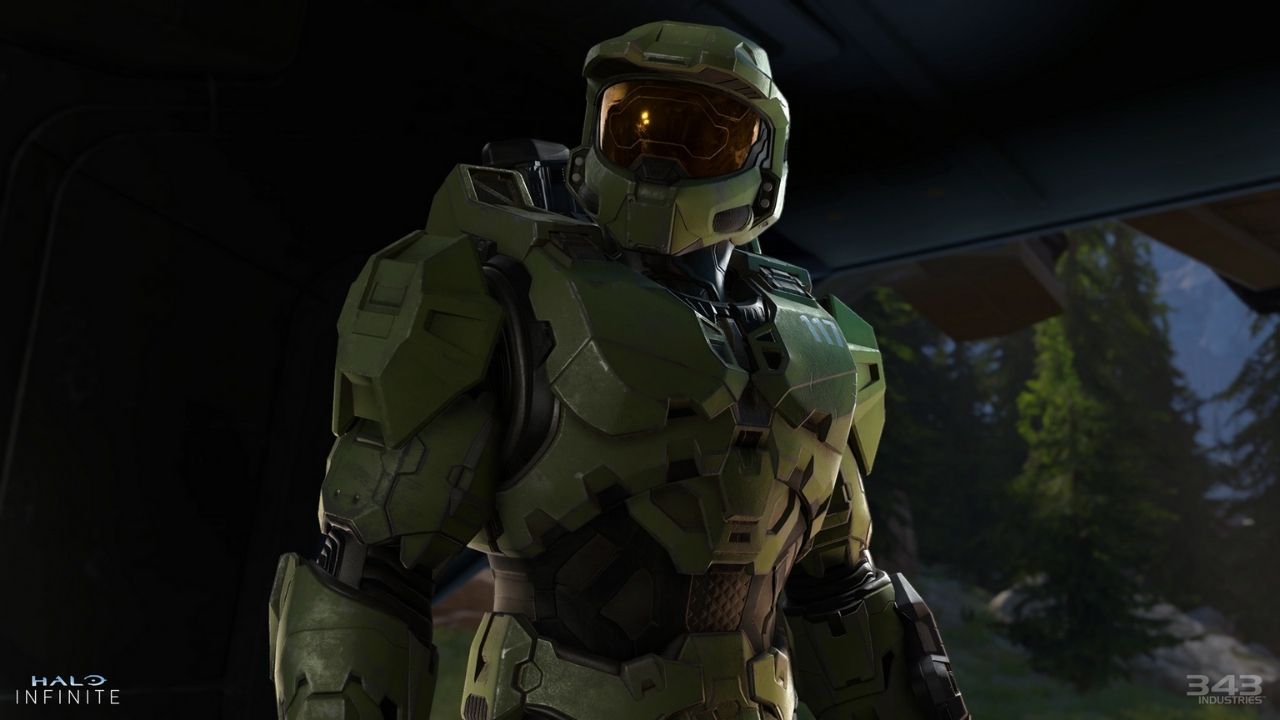 While it may be arriving later than many expected and hoped, Xbox and 343 Industries are all set to let us experience Halo Infinite by the holidays of 2021. We got multiplayer gameplay reveal during the Xbox and Bethesda Games Showcase on Sunday, and 343 also gave us a 13-minute multiplayer overview feature on Monday.

This second video doesn’t just talk about the gameplay of Halo Infinite multiplayer, but also the free-to-play game’s live service model, along with monetization and cross-gen progression support.

343 was very quick and forthright that Halo Infinite will not be offering any loot box-style rewards. The studio has described this as “Player First Mentality,” which means that Halo Infinite players will know exactly how to earn the cosmetics and customizations they want. Cosmetics, too, will be “single-source,” which means they can be found in only one place and will not be sold or granted through any other means.

Battle passes are going to be the primary method of delivering monetized content for Halo Infinite. Players can expect seasons of content, each with its premium battle pass. Every season will have a unique theme with new components, looks, and gameplay. But, 343 has said that they had kept the Player First Mentality even when it comes to battle passes.

Usually, battle passes work by making the player feel like they will miss out on something big if they don’t take part in the season by purchasing the pass, which is generally time-restricted. Halo Infinite will do away with this time restriction, and each seasonal battle pass will be available permanently once released, and those who do get them can progress through them infinitely as well.

This would mean that players can swap between the battle Passes they own and work towards the kind of content they want, whenever they want.

And the third addition with the Player First Mentality is the inclusion of cross-gen progression. This would mean that players can hop from one platform to another, say Xbox (current and previous-gen) to PC to Cloud, and have their progress carry over as well.

For now, battle passes seem to be the only kind of monetization system 343 was ready to talk about for Halo Infinite. But, that doesn’t mean other systems aren’t in place. 343 has hinted that there will be a direct store where players can purchase cosmetics, rotating in availability. It’ll be interesting to see if they have any more such innovative monetization plans for the game.

343 has stated that only cosmetics will be purchasable. Nothing which can significantly impact gameplay will cost money, alleviating fans’ fears of a pay-to-win system. This goes for the game as well, as Halo Infinite is free-to-play on console and PC. 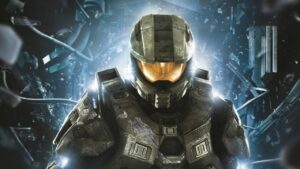