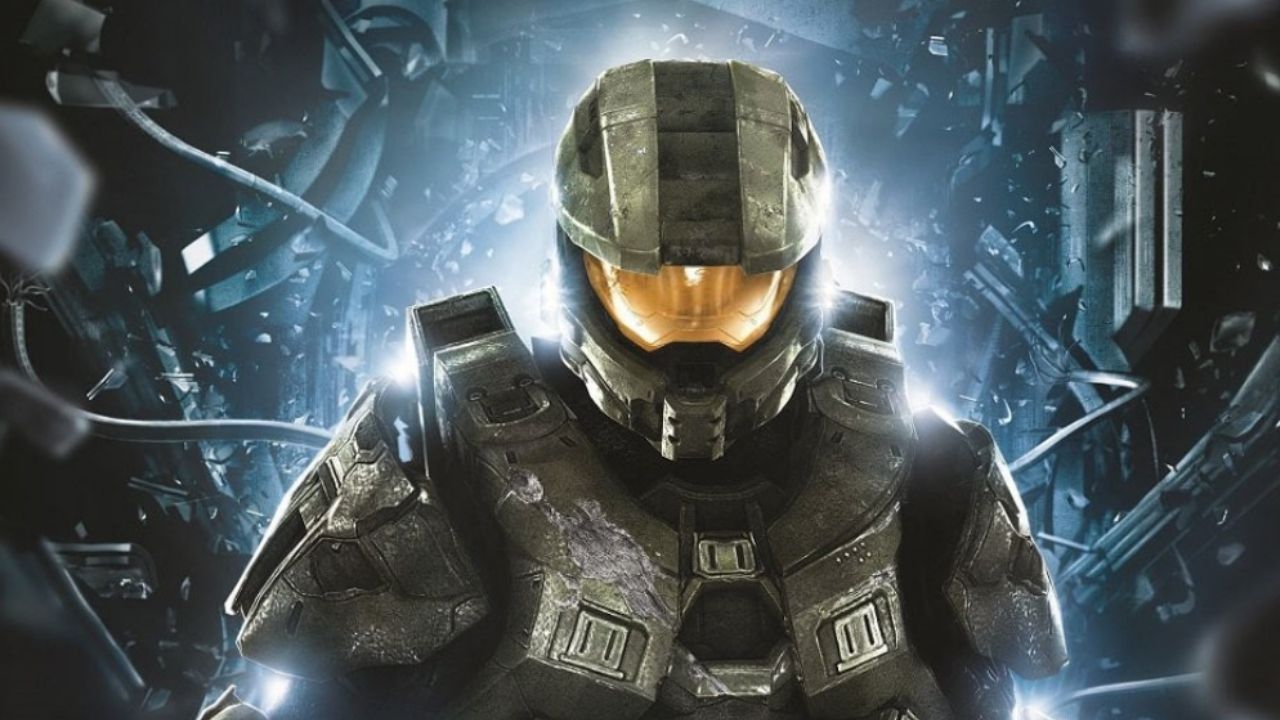 The Halo Infinite leaks continue as we have now gotten a reported release date that has been revealed by a Taiwanese retailer. The leak says that the game will launch on December 8th, 2021.

We recently got some significant info on the weapons, vehicles, and online multiplayer aspects of Halo Infinite. Leaks like this tend to happen as games approach their launch date, and fans have been clamoring for more information about the next installment in the Halo saga.

343 Industries, the studio behind Halo Infinite, recently revealed that the two online modes – multiplayer co-op and Forge- will not be available until 2022.

While many fans have been hoping that the studio sticks to its 2021 holiday release window, the recent slew of game delays has people worried. This leak, brought to us by Idle Sloth on Twitter, may help to assuage their fears.

A point to be noted is that the poster also highlighted the detail that might suggest that the leak isn’t super accurate. The leak still mentions Forge, which, as we stated above, will not be coming to Infinite until next year.

It may be a slightly outdated listing as the delay to forge was only just announced. It also doesn’t explicitly state that Forge will be available at launch.

It does seem like 343 is doing everything in its power to meet the 2021-end launch window, even if it means holding off on certain parts of the game till next year.

Halo Infinite’s first technical playtest has already taken place, and a second which will feature a 4v4 and big team battle has been announced. But no date has been provided for this second test.

Several leaks have also reported that a lot of the game’s elements are already in place. Given the number of leaks we have encountered so far, I think it’s safe to assume that 343 will be meeting its launch window.