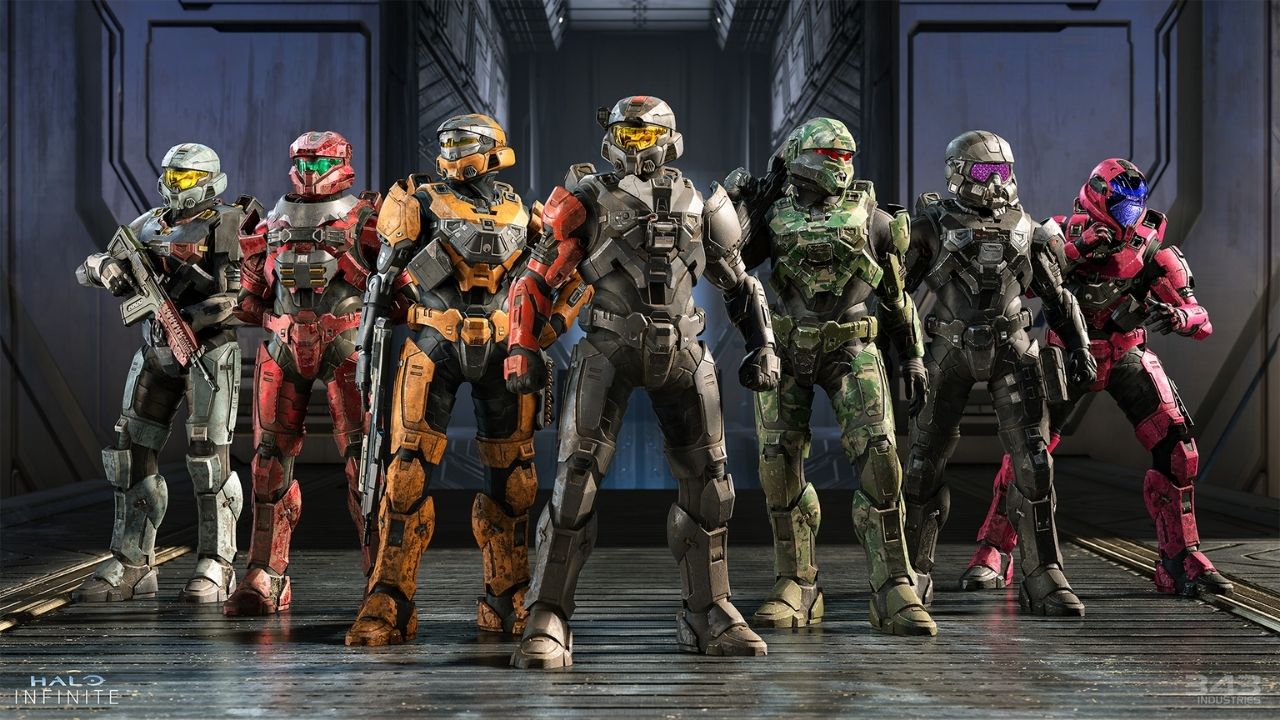 Things are not going as planned for 343 Industries. Firstly, the fan-favorite Big Team Battle mode of Halo Infinite turned out to be a disaster for enthusiasts due to its stinging matchmaking issues. Now, the update that was meant to alleviate the problem at hand failed to do its job.

For the unaware, Halo infinite’s BTB has been plagued by matchmaking problems for quite some time. The multiplayer mode is making it arduous for large parties to get into games. On top of this, those who are able to get an entry aren’t lucky either, as they are frequently disconnected.

Given that the Big Team Battle is one of Halo Infinite’s best selling points, it was clear as day that devs had to take the matter into their own hand, or the sight of enthusiasts turning their attention to other titles would’ve become common.

Consequently, 343 Industries rolled out a new hotfix for Halo Infinite that focused on patching BTB mode’s matchmaking issues. Unfortunately, things with the update didn’t go as intended at all, and according to 343 Industries’ community director Brian Jarrard, the matchmaking troubles still persist.

This news indeed failed to lift the spirits of every enthusiast who waited to dive right into the BTB mode once things were resolved.

However, 343 Industries assured such players by emphasizing that they are just as disheartened as them and promised to release even more fixes to resolve issues tormenting an otherwise immersive gaming experience.

With that being said, there is no clarity regarding the release date of these additional updates. Therefore, there is a slight chance that fans will have to cool their heels for a fair bit before Halo Infinite runs as smoothly as the developers want.

READ:  Xbox May Develop a Cross-Platform Blacklist for Banned Players

In the meantime, as a token of apology, the hotfix will add five XP Boosts and five Challenge Swaps to every enthusiasts’ account upon signing into Halo Infinite between 10 am PT on January 19th and 10 am PT on February 16th, 2022. 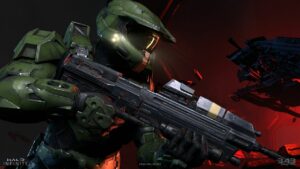 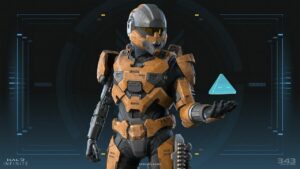