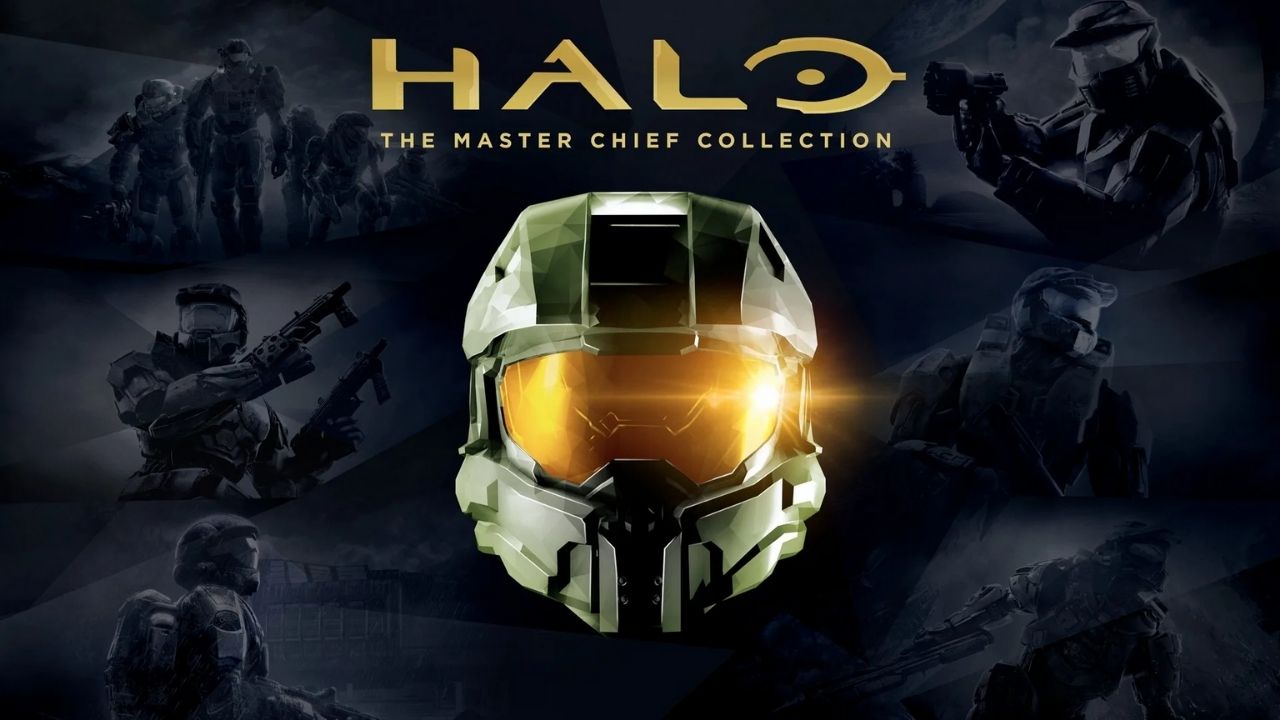 Since Halo: The Master Chief Collection (MCC) arrived for PC and Xbox Series consoles last year, developer 343 Industries has provided a steady stream of improvements for the game.

A part of this improvement package has been dedicated to mod support, and now, 343 Industries will be expanding the said mod support to include more tools for PC players to use. This extension is set to arrive next week.

The first batch of mod support was added to the collection earlier this year as a part of Season 6. With Season 7 coming on June 23, devs are all set to bring new content and features to the game, which they outlined in a post on MCC’s update thread on Haloway Point.

Scroll down to the June 18 update over here to give it a read.

The post says that Steam players will see additional modding tools arrive for MCC, and a guide explaining the tools will be released next week. The post also warns players that mid-mission save data and Theater films will be invalidated with the update, so Halo players should back up their data before the patch drops.

The Halo series has already seen quite a few mods, but extended mod support is always welcome. Players looking to jump into online modes before Season 7 also have some good news as the North Central American server is back online.

The post informs players of one more important thing: you only have a few more days left to wrap up Season 6’s Seasonal Challenges before Season 7 drops, so if you have any left to complete, you should get on them ASAP.

343 Industries has been attentive to fan feedback since the MCC launched, and it shows: the game has surpassed 10 million players on PC.

The developers have also been sending out regular updates since the launch; these updates have brought various additions to the collection, including new maps, new cosmetics, and console-to-PC ports of Halo titles.

Even though there isn’t too much information about them available, the tools too will be appreciated by fans, especially by those looking to create new experiences in MCC.

Next in the pipeline for 343 Industries is the much-anticipated and much-delayed Halo Infinite.

According to inside sources, the new title will have plenty of fan-requested content, much like MCC. There are also rumblings of a new Halo adventure, but there is no confirmation on that front at the moment.

READ:  Job Listing from 343 Industries Points to an All-new Halo Adventure
Get Halo: The Master Chief Collection on: