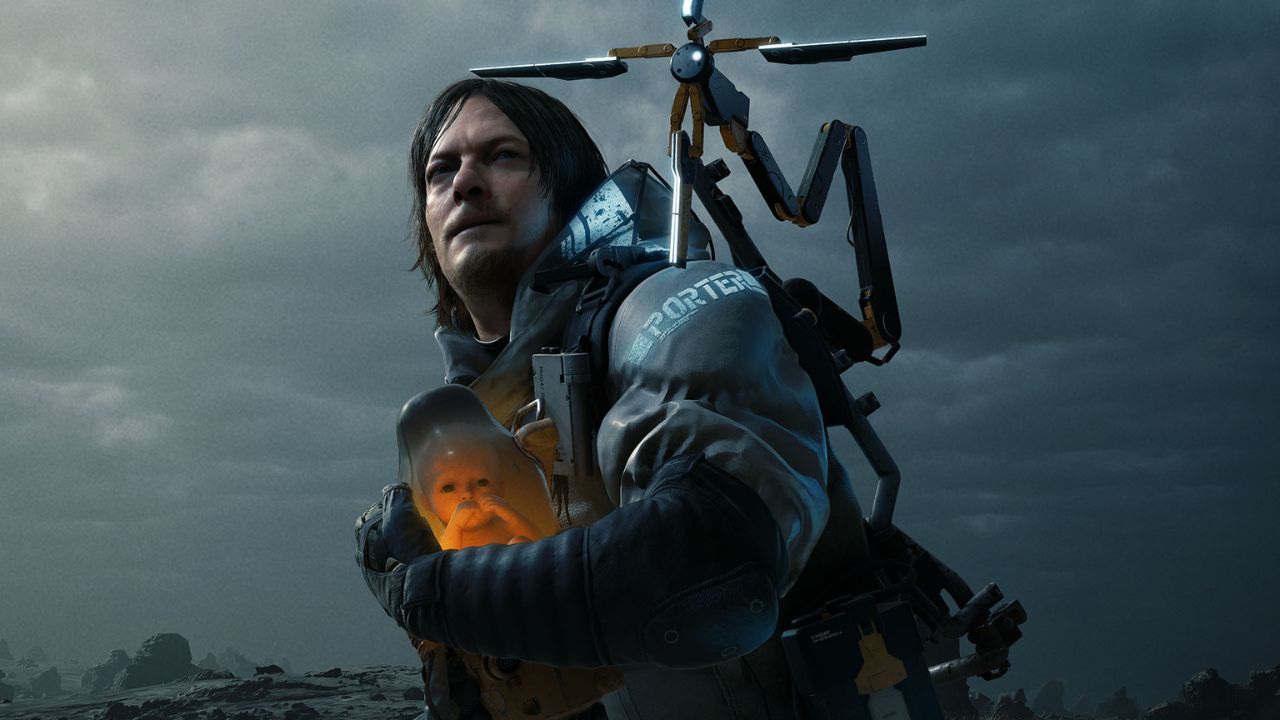 Kojima Productions has already started working on their next big game which is called Project Overdose which will be Xbox exclusive. Project Overdose is a horror title starring Margaret Qualley and not much is known about Overdose at the moment. But it seems like Kojima isn’t done with PlayStation just yet.

Rumors claim that a sequel to 2019’s hit PlayStation exclusive Death Stranding is also being developed under the codename ‘Ocean’. While Kojima hasn’t officially said anything about Death Stranding 2, it isn’t surprising considering how much of a hit Death Stranding was.

This rumor comes from the leaker DuskGolem, who also leaked some information about God of War Ragnarok. Not only that, but DuskGolem has also said that Kojima Productions’ deal with Xbox was never about Death Stranding 2 and the studio is yet to decide whether it’ll continue its deal with Sony after the game releases. Check out the Reddit post below:

It seems like Kojima Productions has already got their hands full with two big releases for both PlayStation and Xbox respectively. While the codename ‘Ocean’ doesn’t really mean anything, it could indicate naval traversal mechanics, since the first game heavily relied on terrestrial travel.

READ:  Ubisoft Will Allow Stadia Gamers to Bring Their Ubisoft Games to PC

Recently, Kojima’s friend and gaming personality Geoff Keighley also posted a cryptic tweet with an image showcasing a woman shrouded in darkness, and the question “Who Am I?” written on the image with Kojima Productions’ logo below it. Fans have theorized that the woman is Elle Fanning but what game the image is teasing hasn’t been confirmed. It could be for Death Stranding 2, or Project Overdose or even an entirely different game. Check out the cryptic tweet below:

Nothing has been officially revealed as of now, but the leaks being true doesn’t sound that far-fetched. There was also a Stadia exclusive game in development by Hideo Kojima but it was canceled early. Not much is known about that game but it’s possible that work done for that game had been transferred over to any of these 2 upcoming games, but it’s all just speculation at this point. We’ll have to wait and see what happens.

Get Death Stranding on:

Death Stranding is a 2019 action game developed by Kojima Productions. It is the first game from director Hideo Kojima and Kojima Productions after their split from Konami in 2015. It was published by Sony Interactive Entertainment for the PlayStation 4 in November 2019 and by 505 Games for Windows in July 2020. A director’s cut version was released for the PlayStation 5 in September 2021, followed by a release for Windows in March 2022.

The game is set in the United States following a cataclysmic event that caused destructive creatures to begin roaming the Earth. Players control Sam Porter Bridges, a courier tasked with delivering supplies to isolated colonies and reconnecting them via a wireless communications network. 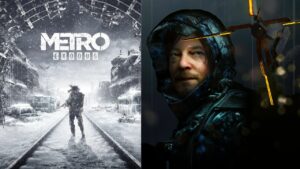 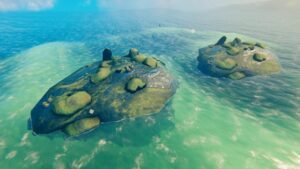 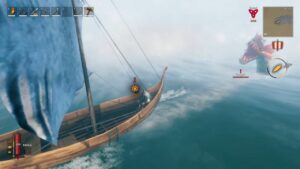 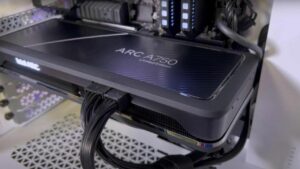 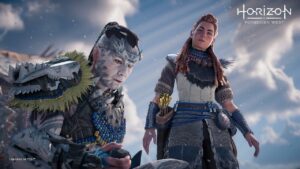