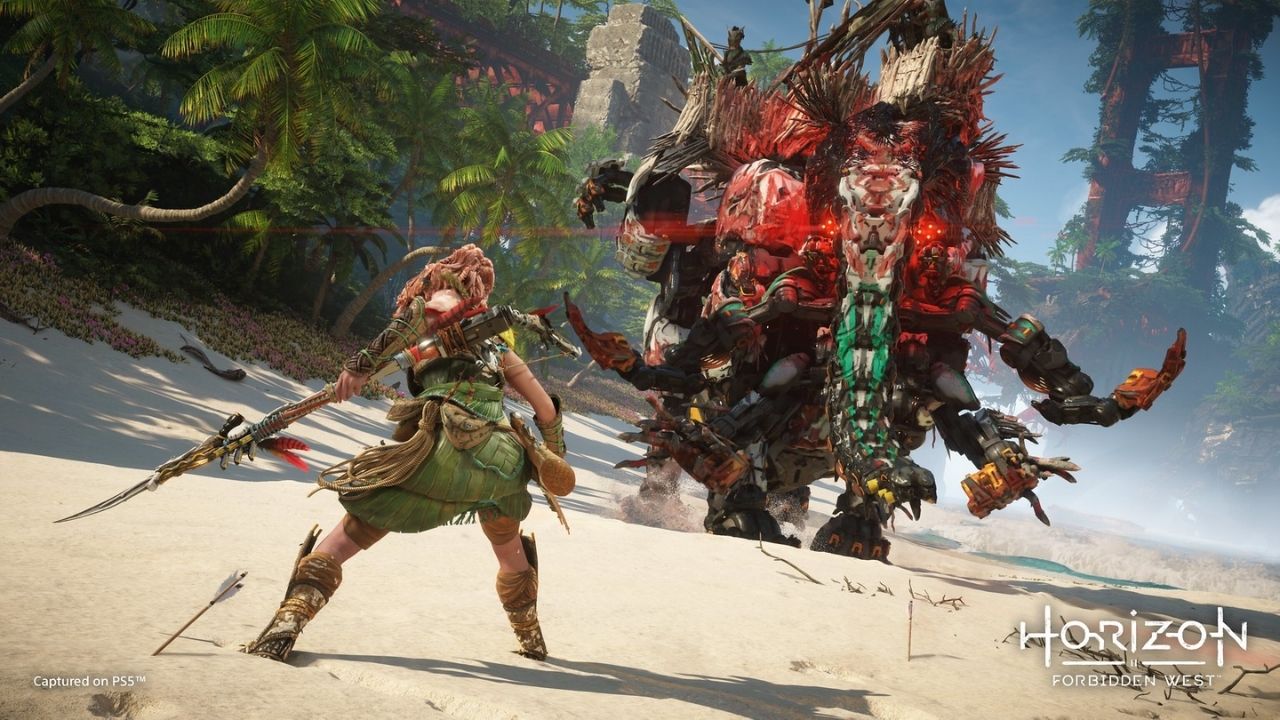 The sequel to Aloy’s journey across the post-apocalyptic U.S. swarmed by machines was already on most fans’ radar when PlayStation rescheduled Horizon Forbidden West’s release from 2021 to 2022.

To make matters worse, Sony recently announced that Horizon Forbidden West would not be upgraded from PS4 to PS5 for free. This was when most fans were outraged at Sony’s attempt at the shameless cash grab scheme.

The scheme entailed that players needed some high-at-cost editions to access the game on PS4 and PS5 consoles. Appalled by this statement, fans quickly took to social media to address their annoyance. Their annoyance was even more valid since Sony had previously promised a free upgrade.

Now, Sony has finally broken the silence regarding the situation at hand.

In a recent blog post, the CEO of Sony, Jim Ryan, addressed the situation and retracted the previous statement of offering Horizon Forbidden West PS4 to PS5 upgrade at a price. Instead, the upgrade will now be completely free, thanks to the backlash of Horizon fans.

Meaning people who had probably pre-ordered Horizon Forbidden West for their PS4 will be able to get the game upgraded to the PS5 console. Pre-ordered copies of the game will be available from 8th February 2022.

But that’s not all there is to Jim’s statement. He also mentioned that PlayStation first-party exclusive cross-gen titles releasing after Horizon Forbidden West, like the next God of War and Gran Turismo 7, will charge a US $10 fee to upgrade the games from PS4 to PS5.

I know most of you are highly disappointed by Sony’s newly invoked rule, as the company had previously offered free upgrades on cross-gen titles. We also have to keep in mind that the pandemic situation has made money matters a bit more intense.

So, we will have to see how Sony’s rules fair with new game titles. Good thing we are still getting the Horizon Forbidden West upgrade for free! Don’t forget to pre-order a copy of the game if you haven’t already. 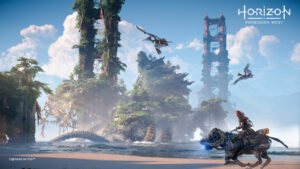 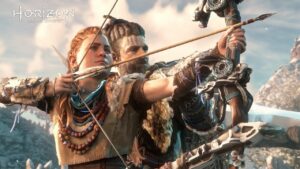