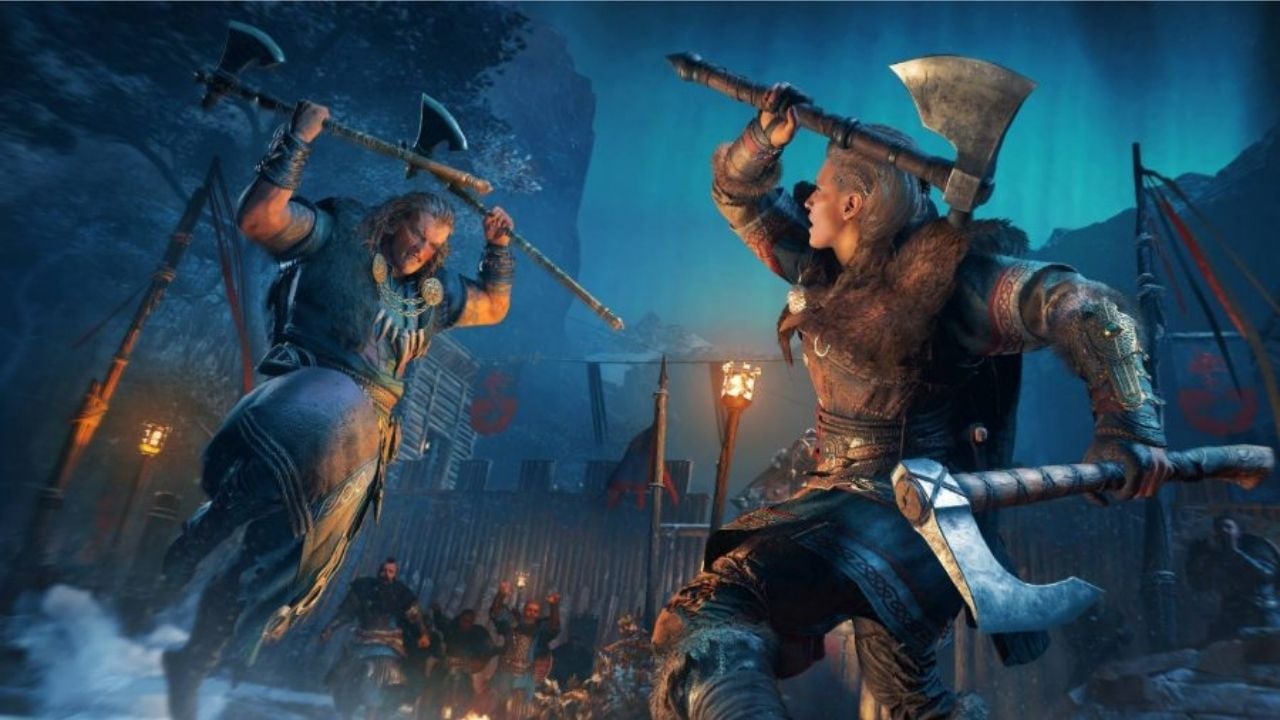 Assassin’s Creed Valhalla has developed into one of the most popular games in recent years, and gamers want to play the game. However, there have been several complaints saying that the game doesn’t launch or keeps crashing on their PC.

Fortunately, there are several methods you can use to solve this problem by yourself. These crashes typically happen due to underlying problems in your computer and you need to follow a few steps to stop them.

Some fixes to stop the crashing in AC Valhalla are updating your Windows and graphic drivers or verifying the integrity of your files. Also, you should check if your specs meet the requirements of the Ubisoft game.

In this article, I’ll give a step-by-step guide on solutions to stop Assassin’s Creed Valhalla from constantly crashing. These techniques are simple and easy to follow, and won’t force you in spending money just to try out the latest installment of this franchise.

Contents
1. Make Sure You Meet the System Requirements
2. Verify your Files
3. Update your Windows System
4. Update your Graphics Driver
5. About Assassin’s Creed Valhalla

1. Make Sure You Meet the System Requirements

To play Assassin’s Creed Valhalla without crashing, you need a PC that’ fulfills the minimum system requirements. This means that you need your computer to better an Intel i5-4460 or a better processor along with an Nvidia GeForce GTX 960 4GB to play the game.

If you want to run the game at 30 FPS on high graphics, you need to have a Ryzen 5 1600/ Intel i7 -4790 or a better process with 8 GB RAM. Additionally, you have to have an Nvidia GeForce GTX 1060 or a more powerful graphics card for better gameplay.

If you fail to meet the minimum requirements, Assassin’s Creed Valhalla will keep crashing and you won’t be able to play the game on your PC.

If Assassin’s Creed Valhalla crashes mid-game or whenever you click “New Game”, you probably have an issue with your game files. To fix this issue, you need to verify the integrity of your files by using the Ubisoft Connect client.

This is a common issue that takes place whenever you have network issues while downloading the game. To verify the integrity of your files, you need to follow these steps:

After the verification process is done, launch the game and check if your game stops crashing. However, if the crashes continue to take place, try using the next method.

Another way to fix the crashing issue on Assassin’s Creed Valhalla is to keep your Windows system up to date. If your Windows isn’t updated, you’re more vulnerable to crashes as the game is optimized to work on these systems. You can update Windows by going to the Update & Security section on the Settings window.

After going to the Update & Security tab, click on the check for updates button. Your computer will automatically download and install any available updates. Once you’re done, restart your PC and launch Assassin’s Creed Valhalla to see if the issue has been fixed.

As Assassin’s Creed is a game that demands high graphics, you will face crashes if you’re using faulty or outdated graphics drivers. To update your graphic drivers, you need to go to the download page of your GPU manufacturer and enter the details of your operating system.

For instance, if you have an AMD or NVIDIA graphic card on your computer, then go to their website and enter the information about your computer correctly. This is important as the driver updates need to be compatible with your system.

After that, install the drivers, restart your PC, and check if Assassin’s Creed Valhalla has stopped crashing.

How to Fix New World Not Launching on Steam Errors? Tips & Tricks 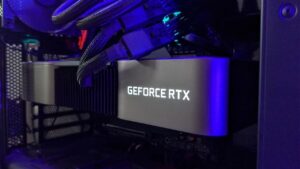 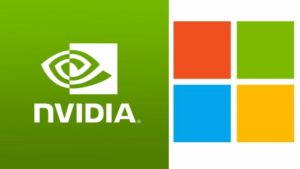