AC Vallhalla – Finding All the Clues for Killing The Dart 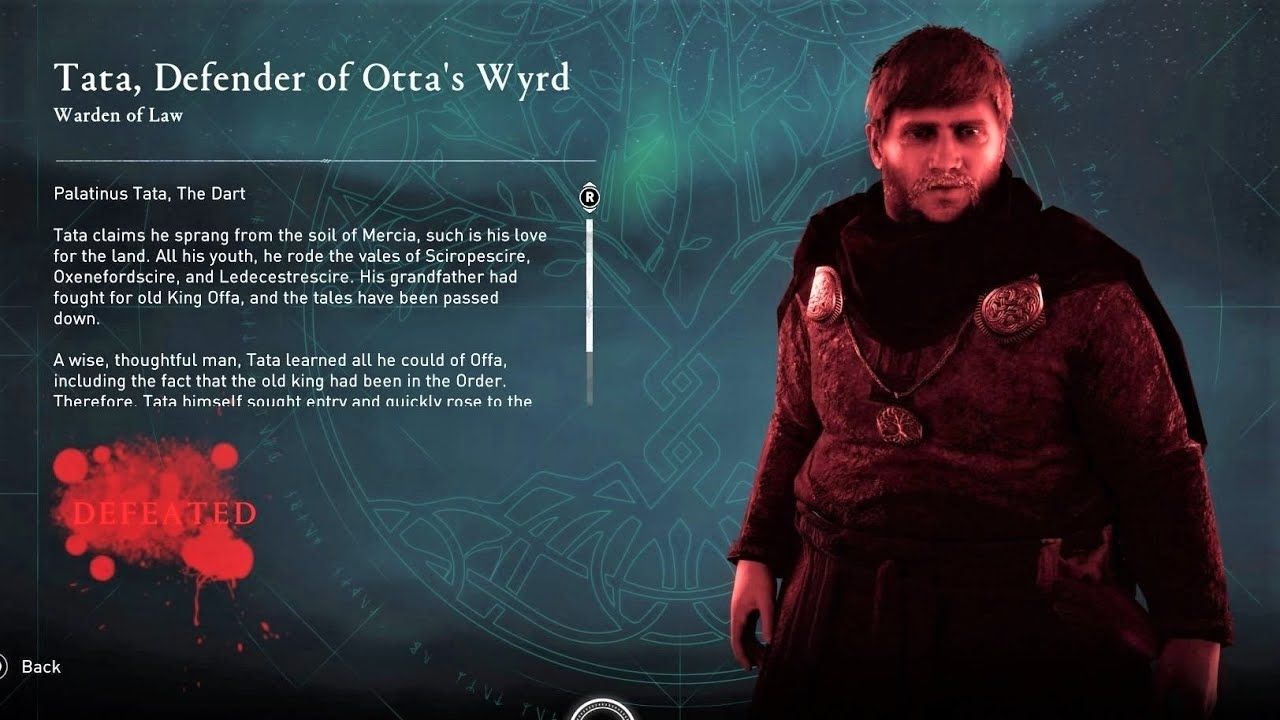 Throughout your playthrough of AC Valhalla, you’ll be facing off against the Order of The Ancients, similar to how you faced the Cult of Kosmos. They are the game’s equivalent of templars and it is Eivor’s mission to find and execute all of them.

Now, as you hunt the order’s members down one by one, you might find yourself in search of The Dart, a member of the Guardians of the Law branch of the order. However, some preparation is required to find and kill the templar.

What I mean is – you need to find two clues before you get to know who The Dart is, where he is, and how Eivor can take him down. How do we find these clues, you ask? Let’s find out.

There are two clues to find The Dart in AC Valhalla. Firstly, you need to investigate the ruined tower east of Caustow Castle in Sciropescire after killing The Vellum. Secondly, look for a note at the eagle sync point east of Castle that will reveal The Dart’s identity and help you kill him.

While finding the Dart is easy enough on paper, you still need to kill The Vellum for the first clue. Not to mention, getting into the tower may confuse some players.

No need to rush, though – we’ll get to all those juicy details in time. For now, let’s go a little deeper with finding the clues that will lead you to The Dart.

Where are the clues for The Dart in AC Valhalla?

The Dart is a member of the Guardians of the Law branch of the order, for whom you need a power level of 20 to kill.

As I’ve mentioned above, there are two clues that you want to get if you wish to find and kill The Dart. For the first clue, investigate the ruined tower east of Caustow Castle near the southwestern border of Sciropescire.

However, keep in mind that you won’t be able to investigate it until and unless you killed The Vellum first. So, you might want to do that first before you move on to this member of the order.

You can find him in Glowecestre and assassinate him from the roof of the building he’s hiding in easily enough. If you’ve killed The Vellum already, though, then your next objective is to investigate the ruined tower east of Caustow Castle.

The tower itself would be barricaded, so you’re going to have to climb in from one of the windows into it. Once you find the note inside, you’ll come to know of The Dart’s identity (Tata, Defender of Otta’s Wyrd) and that he can be found in Quatford’s Stables in Eastern Sciropescire. Now, all that’s left is to go and kill him – he’s pretty harmless and won’t really pose any threat to Eivor.

With that, though, you’re done finding all the clues and finally, killing the Dart as well. Now, it’s time to go and hunt some members of the Order, assassin – good luck! 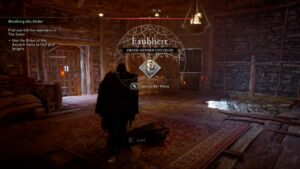 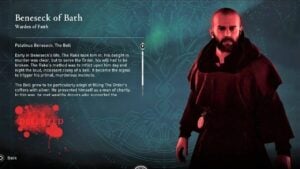