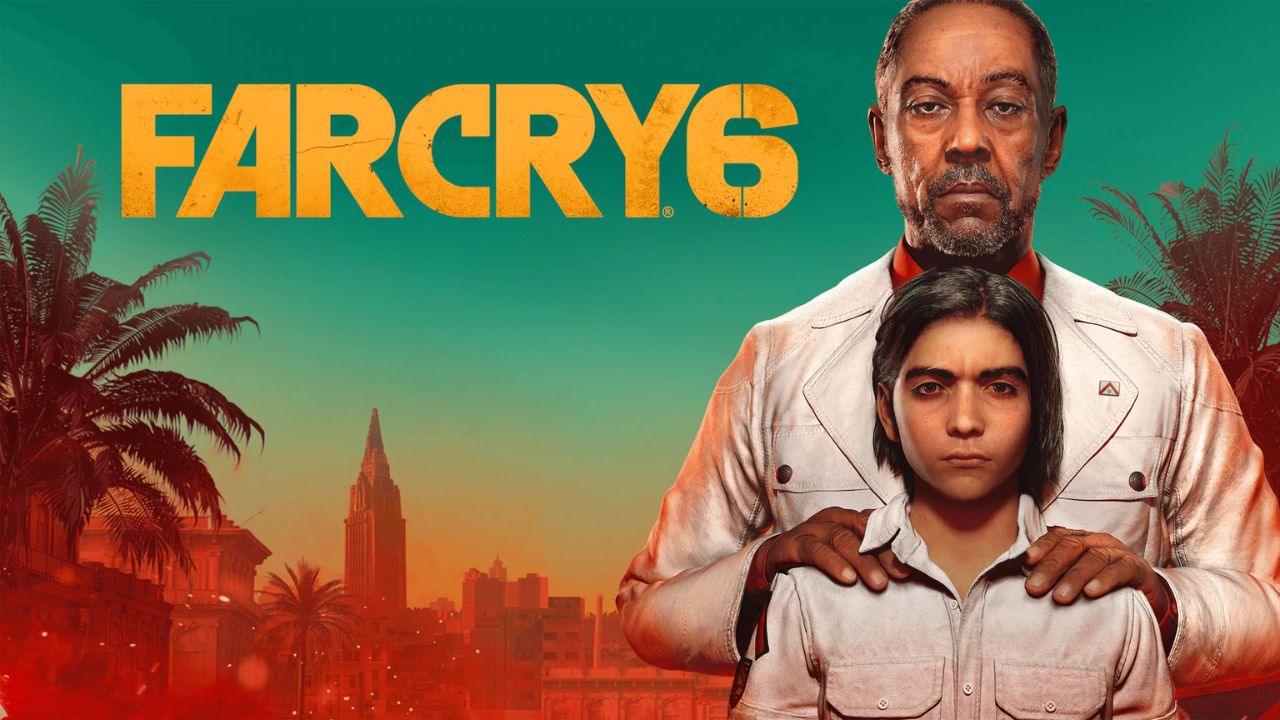 There are loads of things to do in Far Cry 6 but it depends on you how you decide to play the game and you decide to approach it. Even if you want to just play the story and balance some side quests, you’re easily looking at a 40 hours+ playthrough and that’s not even doing all the major things the game has to offer.

For completing the main story of Far Cry 6, you’ll require around 20-23 hours. Faster players can complete it in 15-20 hours. If you want to complete everything in Far Cry 6, it’ll take you around 55-60 hours. For more relaxed players, the game can take around 100 hours to complete.

Even though Far Cry 6’s campaign isn’t as long as Ubisoft’s other titles like Assassin’s Creed: Valhalla, it sure is longer than its predecessor Far Cry 5, which clocked in at an average time of 17 hours for the campaign.

Difficulty can significantly affect your playtime as choosing a harder difficulty means playing the game for a longer time. Far Cry 6 has two difficulty modes which are:

Action Mode is for players who are experienced with games like Far Cry and action shooter games in general. It’s a challenging difficulty but rewarding too. Story Mode, as the name suggests, focuses more on the story than the action and it’s easier than Action Mode. You can approach the game in any way you want to and you can also change the difficulty anytime you feel the game is getting more challenging.

The Season Pass of Far Cry 6 consists of 3 DLCs featuring villains from previous Far Cry games: Vaas, Pagan Min, and Joseph Seed in their own episodes:

There’s another expansion in Far Cry 6 called “Lost Between Worlds”, which puts you to play again with Dani Rojas, and the DLC is about an alien entity called Fai that crashes in Yara, causing time rifts and portals to alternate dimensions. This is one of the weirder Far Cry DLCs, but also quite fun to play. The game also features free crossover missions based on Rambo, Stranger Things, and the actor Danny Trejo.

3. How many endings does Far Cry 6 have?

Far Cry 6 has two endings and one of them is a secret ending. You can obtain the first ending by playing through all the Operations (story missions) and the first ending will trigger as soon as you complete the final mission.

During the 8th mission of the game, Clara will give you keys to a boat. Now, you can use this boat to stay and fight (the game continues and you get the first ending) or you can leave for America (secret ending). Heading for America instead of staying will trigger the secret ending which shows Dani chilling on the beach while a radio announces that Anton has taken out Clara.

Far Cry 6 can be a hard game if you want it to be. If you want a more challenging experience then you should go with the Action Mode difficulty. Enemies will be more deadly and you’ll need to heal more often. Those familiar with the Far Cry series can choose this difficulty.

Story Mode on the other hand is much easier. You can enjoy the story without worrying too much about the action. You’ll take less damage and heal much quicker than in Action Mode. This mode lets you focus on the story without putting you in danger.

There will indeed be a Far Cry 7. In fact, Far Cry 7 was rumored to be in development. This rumor came from industry insider Jeff Grubb and the rumor made fans of the franchise pretty worried about the future. It isn’t coming very soon but it’ll come out in the near future.

The game is said to be a live-service title which left many fans worried and frustrated. The good thing is, this is just a rumor so take it with a grain of salt. But after the announcement of the live-service Assassin’s Creed game, it isn’t exactly a reach to say that Far Cry will be taking the same direction too. We’ll just have to wait and see.

These are all the main missions listed below that you need to do in order to complete the game 100%. Note that the list is broken down by regions and after you leave Isla Santuario, you can do missions in Yara in any order so the order below might differ from the order you play in:

These missions are represented on the map using purple compass icons and these missions will have you interacting with different citizens of Yara. There are a total of 29 Yaran missions in the game and they are as follows:

Does Far Cry 6 have New Game Plus in PS4 & PS5? Post-Completion Guide
Get Far Cry 6 on: 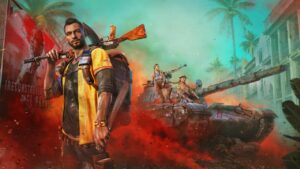 Does Far Cry 6 have New Game Plus in PS4 & PS5? Post-Completion Guide 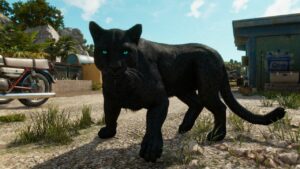 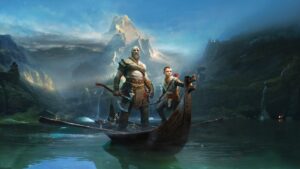 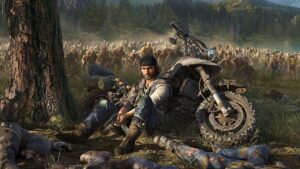 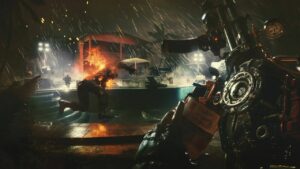