How long does it take to beat AC: Origins? Main Story & 100% Completion Time 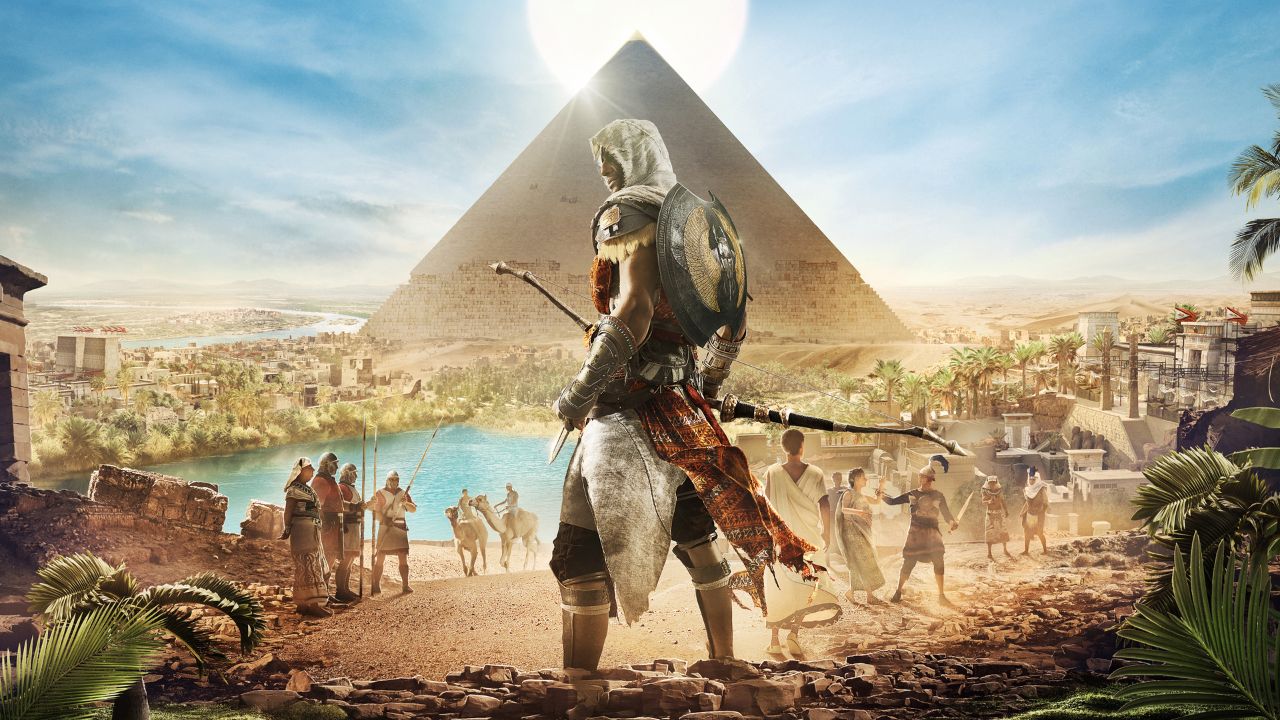 There’s not really a definitive answer to how long it’ll take for you to beat the game. It all depends on how you want to approach the game and how you want to play it. But we do have some estimates that’ll tell you roughly how long you’ll need to beat Assassin’s Creed: Origins in its entirety.

Your playtime also depends on other factors like how you want to approach the game. If you want to immerse yourself in the game and explore everything without rushing, then it’s gonna take you a long time to beat the game. Difficulty also plays a huge role in determining your playtime.

Assassin’s Creed: Origins presents you with four difficulties before starting Bayek’s journey which are:

Nightmare difficulty is the hardest difficulty where enemies are more aggressive and you take more damage than in lower difficulties. Prepare for a very long playthrough if you choose to start the game on a harder difficulty and it’ll significantly increase your playtime. We suggest starting the game on Normal difficulty so you can enjoy both the story and the combat.

Assassin’s Creed: Origins can be challenging, especially if you’re starting the game on a harder difficulty. The combat system is a bit different in this game unlike the previous games in the franchise so you have to get used to it.

When starting out your journey on hard difficulty, beware of high-level enemies as they make the game seriously hard. Do not engage in combat with them, unless you’re well-equipped and leveled up to match your opponents’ level.

Assassin’s Creed: Origins has two DLC expansions which are not as long as the base game but still take quite some time to complete and they are:

I. The Hidden Ones: The main story of this DLC requires 4 hours to complete but if you’re wanting to complete this DLC 100%, then it’s going to take you around 8 hours.

II. The Curse of the Pharaohs: This DLC is a tad bit longer than the previous one and to complete its main story, you’ll require around 9 hours. For a completionist run of the DLC, it’ll take you around 16 hours.

4. How many endings does Assassin’s Creed: Origins have?

The ending starts with Bayek and Aya on a beach where they break up, after which Bayek drops the eagle skull from his outfit onto the sand, and the prints of the skull on the sand reveal the Assassin’s Creed logo. You play the final two fights with Aya, and the game ends with Aya being revealed as Amunet.

Completing Assassin’s Creed: Origins isn’t an easy task as the game has a lot to offer. Here are all the things you need to do in order to perform a completionist run of the game:

Here’s a list of all the main quests you’ll need to complete in Assassin’s Creed: Origins not only do they progress the story, but they also take you across the entirety of Ancient Egypt:

Here’s a list of all the side quests in the game that you’ll need to do. They may not be as important as main quests but they provide you with XP, loot, and even Legendary Items sometimes:

I. Special Side Quests

How long does it take to complete Far Cry 6? Main Story and 100% Completion Time
Get Assassin’s Creed Origins on: 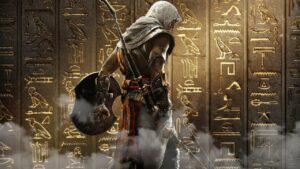 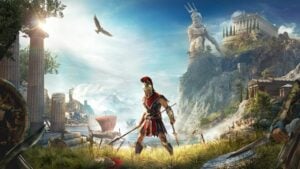 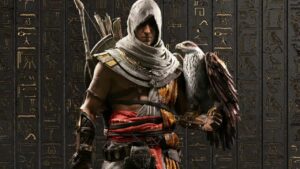 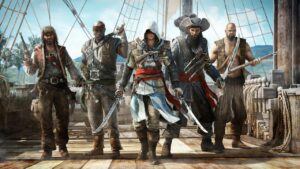 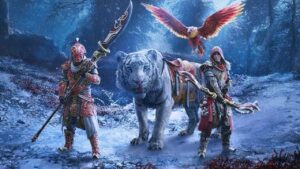