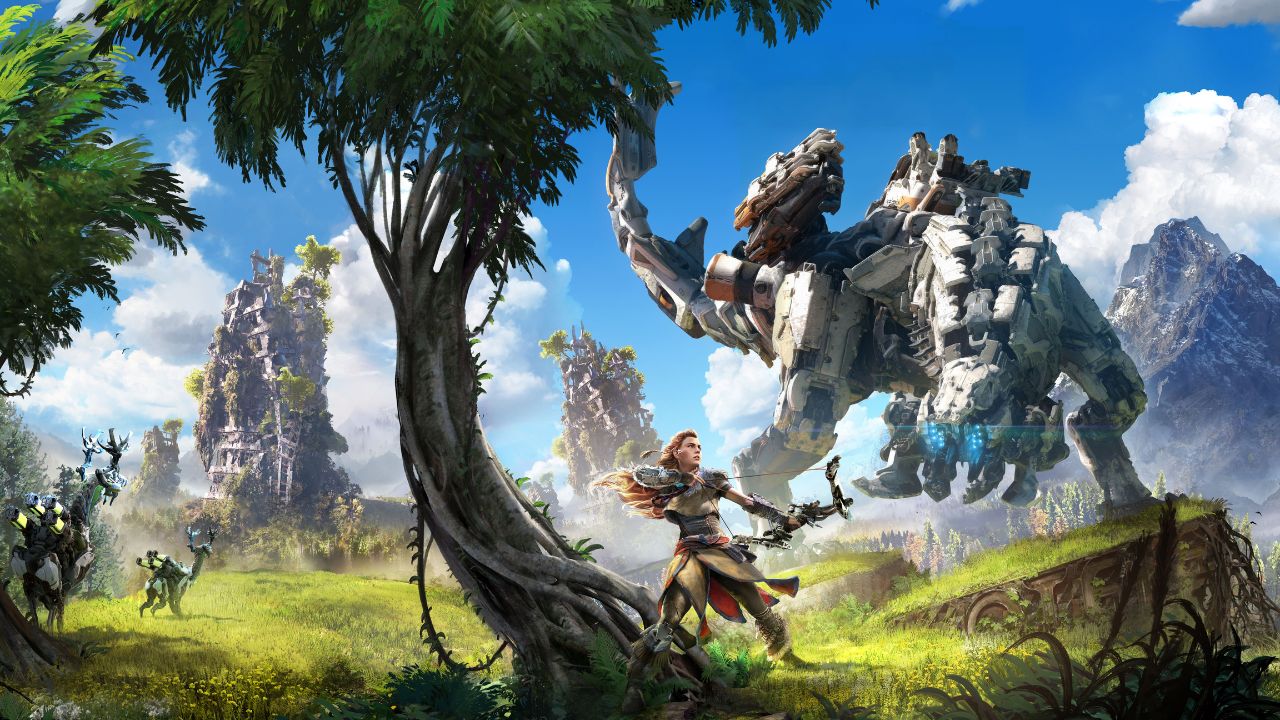 Horizon Zero Dawn has a huge open world with tons of things to do. The world of Horizon Zero Dawn is filled with vast lush areas to explore and secrets to discover. Apart from main story missions, there are plenty of side missions to do and various collectibles to collect.

There are various storylines in Horizon Zero Dawn but the main storyline follows protagonist Aloy as she is tasked to take down corrupted machines in a post-apocalyptic world in order to learn more about where she came from. Here’s everything you need to know about the game’s completion time.

There’s also the DLC called Frozen Wilds, which can also increase your playtime but more on that later. Difficulty also comes into play when determining the playtime because choosing to play on a harder difficulty will increase the playtime.

Contents
1. Difficulty
2. Is Horizon Zero Dawn a hard game?
3. How long is The Frozen Wilds DLC?
4. Will there be another Horizon game after Forbidden West?
5. 100% Completion
6. All Main Missions List
7. All Side Missions List
8. All Errands
9. About Horizon Forbidden West

Horizon Zero Dawn offers you 6 difficulty options before starting your journey which are:

Choosing the right difficulty is important depending on how you want to approach the game. Higher skilled players wanting a challenging experience should opt for the harder difficulties but if you just want to focus on the story without focusing too much on the action, then the Normal difficulty is perfect. Choosing a harder difficulty will also significantly increase your playtime.

Horizon Zero Dawn can be pretty challenging even with the easier difficulties. But if you can familiarize yourself with the game’s mechanics and read enemy attack patterns, you’ll be used to the combat system in no time.

3. How long is The Frozen Wilds DLC?

Horizon Zero Dawn’s Frozen Wilds DLC has its own story and side quests but it’s not as big as the base game. The DLC centers around Aloy exploring the Cut, Banuk land that is located to the North of Grave-Hoard. Players need not complete the base game in its entirety before starting the DLC.

4. Will there be another Horizon game after Forbidden West?

Given how big of a success Horizon Forbidden West was, it isn’t surprising that a third Horizon game will eventually arrive. Fans will be pleased to know that the developers have already confirmed that Horizon will be a trilogy of games.

Completing the entirety of what Horizon Zero Dawn offers means not only just obtaining trophies but also completing side quests, and activities among various other things. Here’s all you need to do in order to obtain 100% completion:

Here’s a list of all the main missions you’ll need to complete in order to finish the story and all the recommended levels are also given with them:

Here’s a list of all the side missions that you’ll need to complete in order to achieve 100% completion of the game:

Errands are basically side quests but they’re much smaller than normal side quests and they require only one task to be completed. Here’s a list of all the errands that can be found in the game: 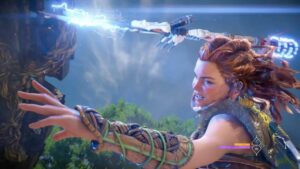 Does HFW have New Game Plus in PS4 and PS5? Post-Completion Guide 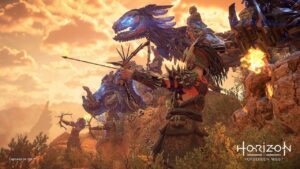 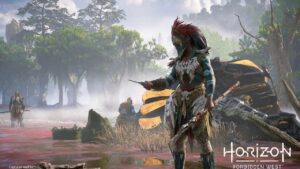 Every Cauldron Location You Need to Know – Horizon Forbidden West 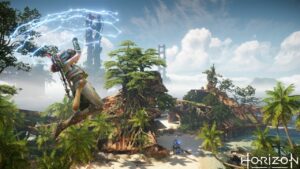 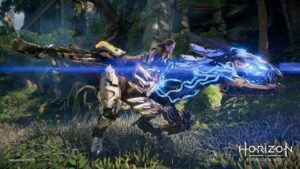