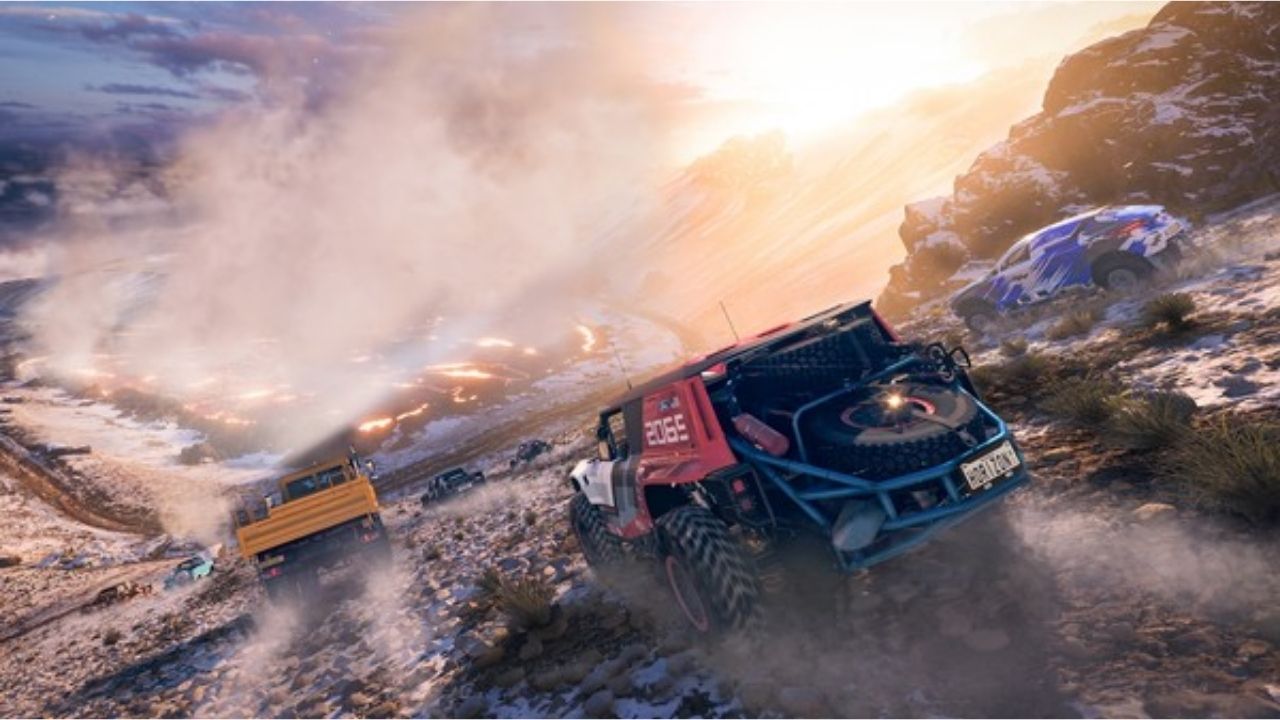 Forza Horizon 5 is currently the most anticipated game featured in the latest E3 2021 Convention. With a new trailer showcasing some new open-world features, this successor to the Forza Horizon series has promised to be bigger and better than the last. But with every new video game released, there’s also the question: is it even worth the price?

I’m sure that, like most players, you are also still skeptical about Forza Horizon 5 and deliberating buying it. If you’re currently going through a dilemma, here’s something that can help you make up your mind for sure.

The Standard edition for Forza Horizon 5 costs $59.99, the Deluxe edition costs $79.99, and the Premium edition costs $99.99. Although these prices would seem a bit too much at first, with all the newly added map and a bunch of new features compared to Forza Horizon 4, it can make up for the cost.

Forza Horizon 5 is definitely a game worth its price with all the new features and maps it promises to deliver. If you ask me, I believe the game would be worth its price. Not only does the game promise to showcase a wider and bigger open-world map ranging from forests to deserts, etc. but it also adds customizable options to the cars and characters.

I. Which Edition is the Best?

The Standard Edition will be the best edition to purchase if you’re planning to play the game. The $60 Standard Edition has all the features of the game, and since the DLCs and Add-ons are separately purchasable, you don’t have to worry about missing out on any other content.

Forza Horizon 5 is set for a November 9th, 2021 release for Xbox One, Xbox Series X, Xbox Series S, as well as PC via Steam.

Just a tip – You can also opt for the Xbox game pass if you plan on playing it on your console. The $9.99/month Xbox game pass will not only get you access to playing Forza Horizon 5 but also many more interesting games.

Now that you know about the prices, let me tell you all about the new features promised by the game.

We already know from the game trailer that Mexico is the starting area of the game, and the open-world map goes beyond its forests and deserts. But some other added features of the game include:

Other than these features, the developers have added in new cars, customizations, and exciting new challenges to get the players engaged in the world of Forza once again.

If racing games and the Forza franchise are your thing, then this might be just the game for you. With so much being added to Forza Horizon 5, your $60 will surely be well spent if the devs deliver exactly what they promise. We’ll just have to wait and watch it unfold its magic!