How to find the code for the bunker in COD Warzone’s Rebirth Island? 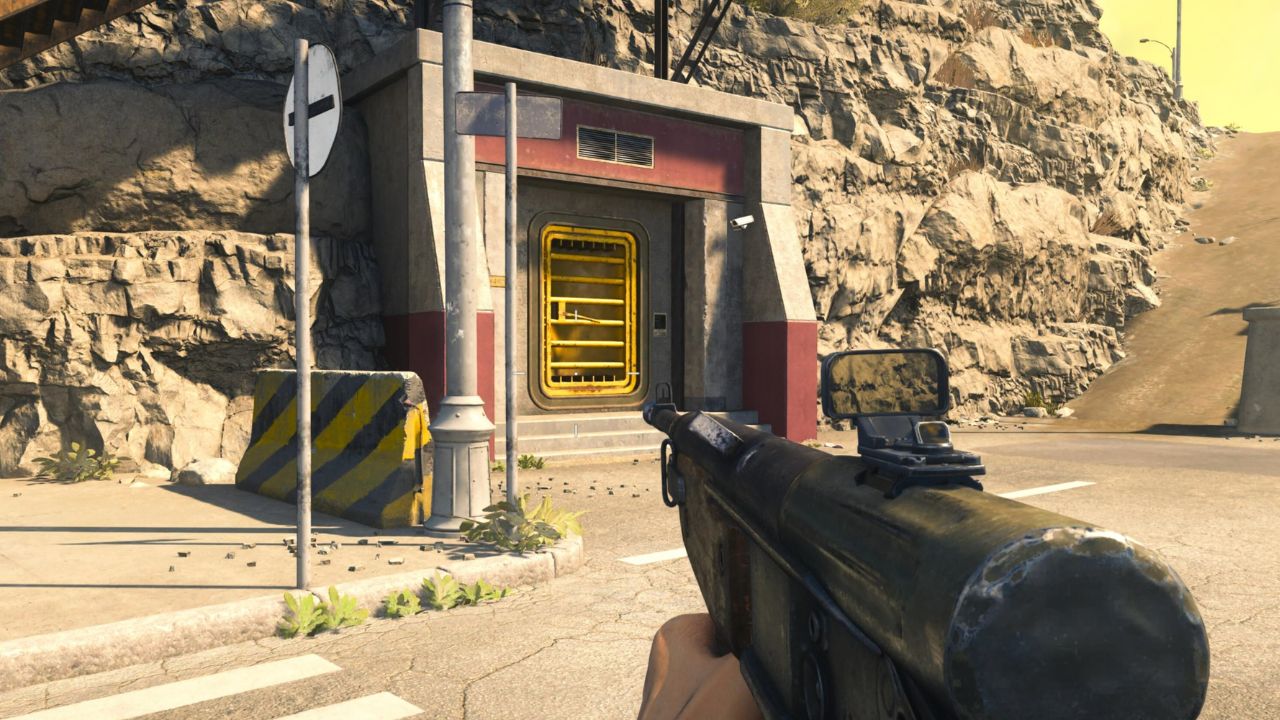 Warzone has introduced yet another easter egg, and just like the others, it is hidden behind the unbreachable doors of a yellow bunker alongside with other mysteries on the Rebirth Island.

To find all the codes for the yellow bunker on Rebirth Island, follow these steps:

Contents
Locating the Briefcase on Rebirth Island
Reaching the Locations Shown in the Pictures
Assembling the Code for the Yellow Bunker
About Call of Duty: Warzone

Locating the Briefcase on Rebirth Island

The briefcase may spawn at any one of the eight (8) random locations on the edges of the Rebirth Island map, so you have to try your luck and check all of the locations.

The eight locations where the briefcase may spawn are marked on the map below.

It is recommended to look for the codes in a team as it requires searching around a lot of places while battling it out with other players simultaneously, who might also be looking for the same briefcase and codes.

Reaching the Locations Shown in the Pictures

Once you find the briefcase, take a proper look at all the three (3) pictures scattered around it, as they are the locations where the bunker codes are hidden.

These 3 pictures will be random for every match, and there are 25 possible locations/pictures which you may encounter. I know it sounds absurd, but chill, you don’t need to remember all the 25 locations, as they have been marked below on the map by Youtuber MrDalekJD for your convenience.

Now, match the pictures you found with the numbered pictures shown on the left in the image above. Once you find the exact picture go to the location marked with the same number on the map to find your code.

The codes are well hidden around various objects, so you need to explore every nook and cranny in the vicinity of the location shown in the picture. Scope in your weapon if you can’t read the written code.

Assembling the Code for the Yellow Bunker

Once you have all the three codes, you need to assemble them and make a final 8-digit code to enter the bunker. There are two secret codes with three digits and one with only two digits.

Assemble your codes in the format of -XXX-XX-XXX- to get your final code for the yellow bunker. Make sure to put the three-digit number with a dash in front of it first.

Head to the yellow bunker inside the middle building located south of the main prison building at the center of the Rebirth Island map, and type the code in to access it. If you have the correct code, the keypad will turn blue.

Go down the stairs behind the yellow door and collect the blueprints of the legendary silenced SMG, Red Room. There are tons of other dazzling loot inside the bunker that can ensure your victory. 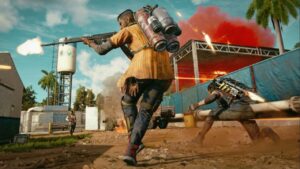 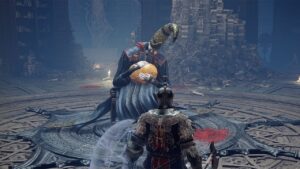 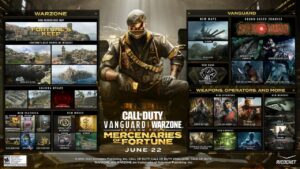 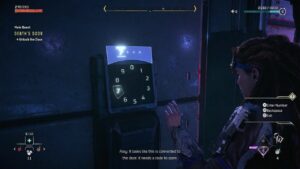