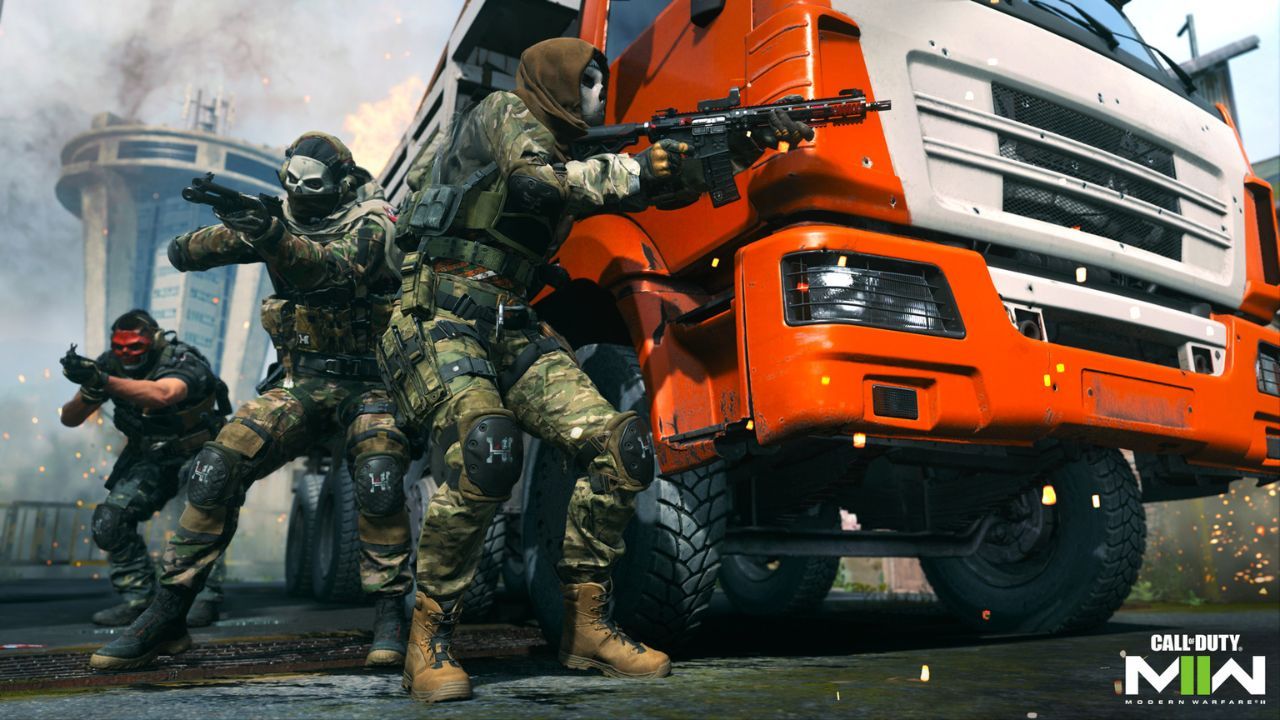 Like most live-service games, Call of Duty: Modern Warfare 2’s multiplayer had a rocky start, with players reporting problems with the user interface, game crashes and matchmaking errors among other things.

Recently players have come across a new bug that doesn’t change the MW 2 Showcase even when you have changed your Operator, Weapons, and Calling Cards. Instead, you’ll be stuck with the default Fender and can’t change your Operator. Currently, there’s no official way to fix the error.

While you wait for an official MW 2 update, you may try out some methods such as lowering the graphics, verifying the integrity of game files, setting MW 2 as a High Priority in the Task Manager, or setting Performance to High in Power Options. If it doesn’t help, then follow the steps below:

Using the old version of a game can lead to tons of problems and can have a significant impact on your experience with the game. Hence, it is always advised to update your game to its latest version lest you want any errors. Follow the steps below to update MW 2 properly:

Enabling the Vertical Sync feature using the Nvidia Control Panel app can help the Modern Warfare 2 graphics from going wonky as much as possible. This can be done only if you have an Nvidia graphics card. Follow the steps below to enable it:

If you haven’t updated your Windows computer’s graphics driver, make sure to install the most recent version of the graphics drivers. To do this, you’ll need to follow the steps below to check for updates and update the drivers if required:

Unnecessary tasks which are found running in the background while playing Modern Warfare 2 can be closed in order to make sure they aren’t using up the system resources. Tasks required for the system may run along with the game. Follow the steps to close the background tasks:

You can also switch from a wired (ethernet) internet connection to a wireless (Wi-Fi) one to check if the problem is with the network connection.

If the issue still pops up for you, then it’s suggested that you wait for an official word on this issue from Activision or Infinity Ward, the developers behind Modern Warfare 2. 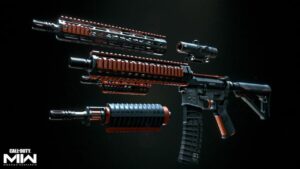 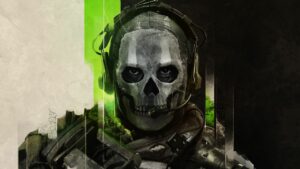