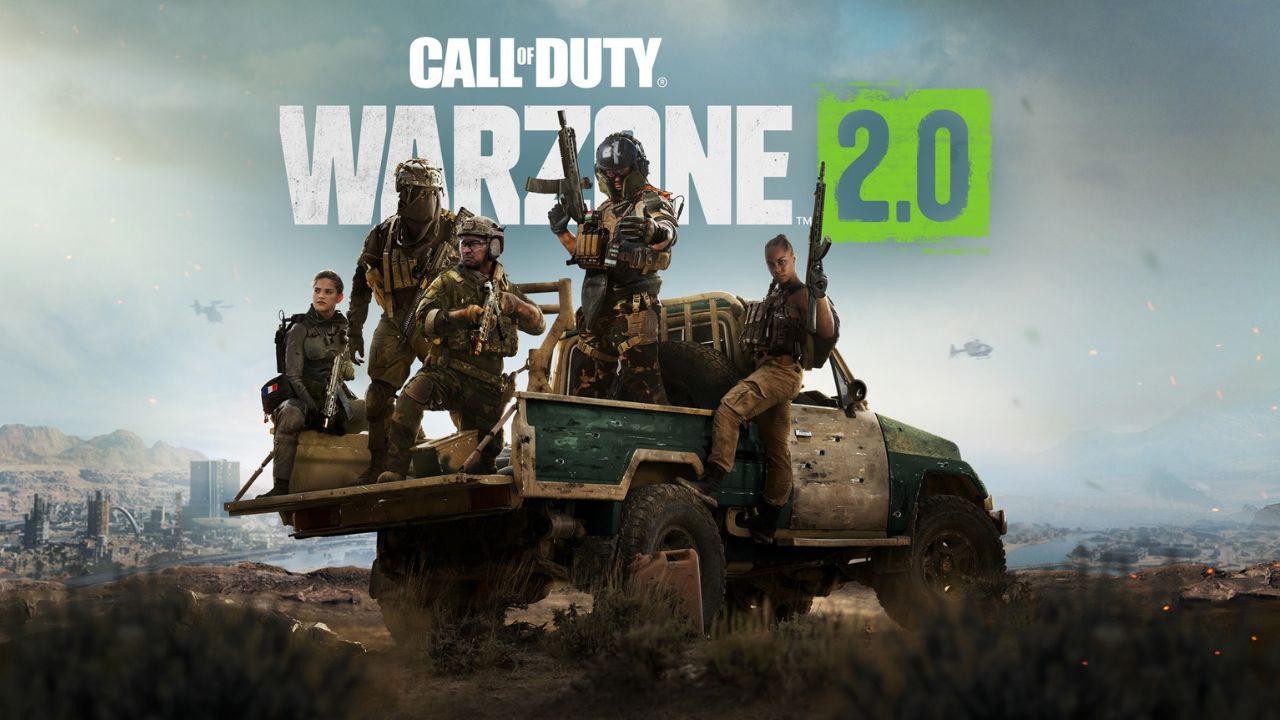 Players are reporting a new frustrating bug for Call of Duty: Warzone 2.0 due to which they are unable to play the game. When trying to play Warzone 2.0, an error message pops up saying “Purchase Modern Warfare 2 to Have Access”.

There is currently no official fix for this error. However, verifying the integrity of the game files through Steam seems to fix the error for now. Head to MW 2 in your library, access ‘Properties’, then click on ‘Verify Integrity of Game Files’. The game should start redownloading some files.

If the above method doesn’t work for you, then you can try the following potential fixes:

Make sure Modern Warfare 2 is updated

Make sure that Modern Warfare 2 is updated to its latest version. Since this bug is created due to the huge demand on the game’s server, it is necessary to keep the game updated. Keep an eye out for updates related to Modern Warfare 2 and Warzone 2.0.

An official update from Infinity Ward would benefit the players a lot. Hence, it’s always advised to check for updates constantly and keep the game updated to the latest version.

Additionally, you can try to change the DNS server for your console to check whether the error pops up again or not.

If you are on PlayStation, Xbox or PC, you may try and restart your console to see if it’s fixed or not. Even if it is a server problem, it’s definitely worth a try. Turn off the console, unplug it and wait for two to three minutes before switching the console on again.

Often times, it is seen that turning the console on and off fixes a lot of problems that could be present within the game. .

If the above methods don’t work for you, then you should wait for the Warzone 2.0 servers to stabilize. Warzone 2.0 also features another frustrating issue which doesn’t let players invite their friends to their party. Hence, an official update should roll out soon.

In the meantime, keep an eye out on the Modern Warfare 2 Trello Board which will provide you with the latest updates, bug fixes, and recent patches for Modern Warfare 2. 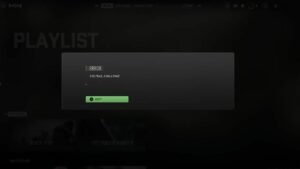