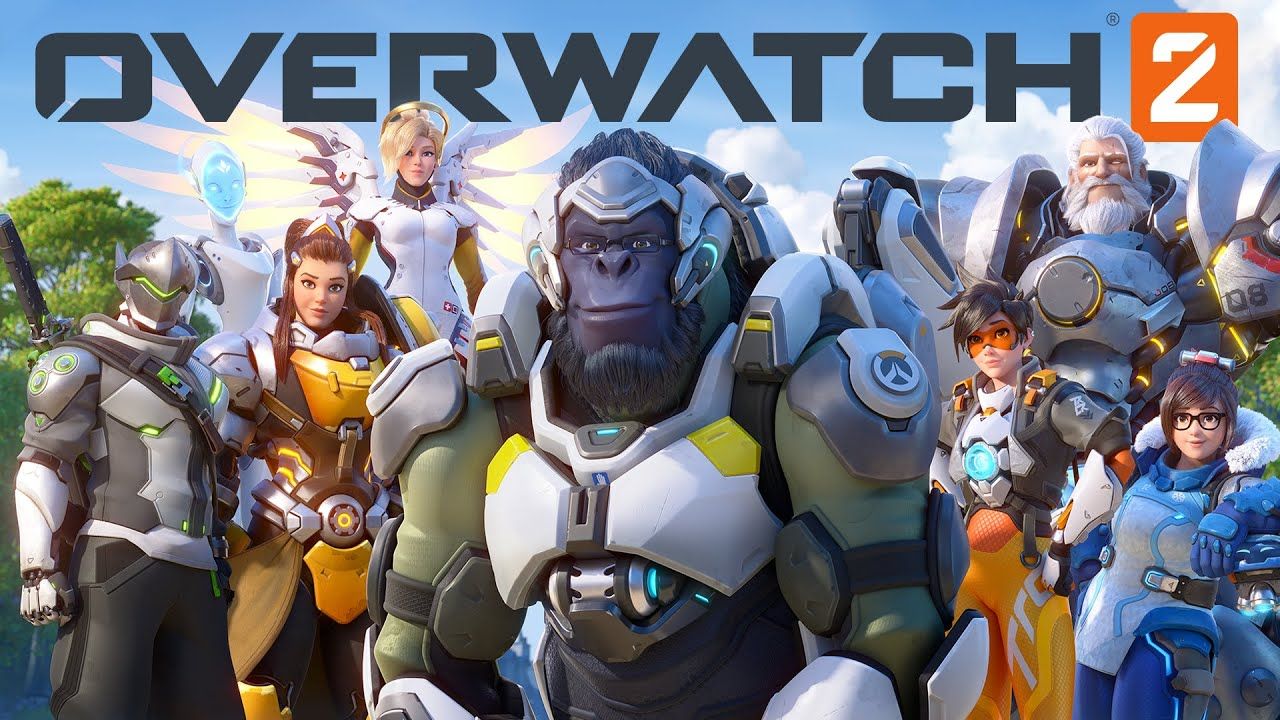 Blizzard has confirmed that this bug occurs when the game incorrectly identifies your account as a new account rather than an older one which makes all old players go through the Overwatch 2 First Time User Experience (FTUE) tutorial.

In a new post on Blizzard Support, Blizzard has finally given an answer on how to fix the bug. If you originally played Overwatch and are experiencing this issue, make sure you have completed the entire Overwatch content merge process by clicking on the Account Merge button.

Overwatch 2 has been giving players a hard time due to the game being riddled with bugs and issues, and it seems like not only new, but old Overwatch 1 players are also facing problems playing the game. Another bug has been reported that locks heroes in Overwatch 2 for old players who used to play Overwatch 1.

Blizzard is already aware of the issue and is likely working on a fix in order to solve the issue as soon as possible. They’re trying to make things easier for old Overwatch 1 players but even they are not free of bugs and issues like having the heroes which were unlocked in Overwatch 1, locked out in the second game.

This bug is most likely being caused by the intended new player experience for those who weren’t Overwatch 1 players as they need to play 100 matches in order to unlock heroes from the original roster. But it seems like this “new player” experience is applying to everyone but new players.

As of now, no official fix has been rolled out, but if you’re in a hurry and want to try to solve the issue, follow the steps below:

1. Try to restart your console/PC to make sure it isn’t an issue from your end.

2. Make sure your internet is properly working.

3. Try turning off your modem to see if it’s your network causing the issue.

4. If you’re on a console, try merging your Overwatch accounts, and you may get the heroes back.

READ:  Overwatch 2 Players Are Speedrunning Their Way Through The Queue

If the steps above do not fix the issue, then I suggest waiting for an official patch to be released. You can also play matches and unlock the characters or get them through the Hero Challenges but it’s also way too tedious to grind for heroes you already had in the previous game.

Overwatch 2’s launch has been a bit of a disaster, to say the least with bugs and issues leaving players frustrated with the game. Hopefully, Blizzard soon fixes the issues and gets everything under control but for now, we’ll have to wait and see what happens. 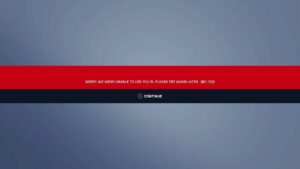 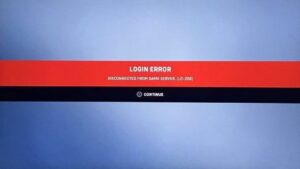 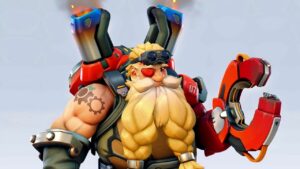 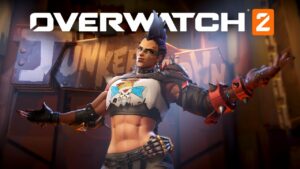 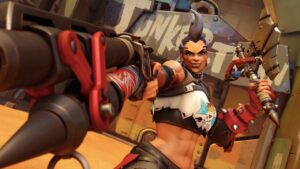 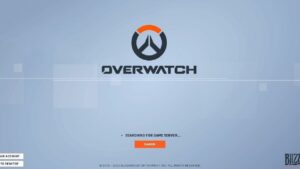 Overwatch 2 Players Are Speedrunning Their Way Through The Queue