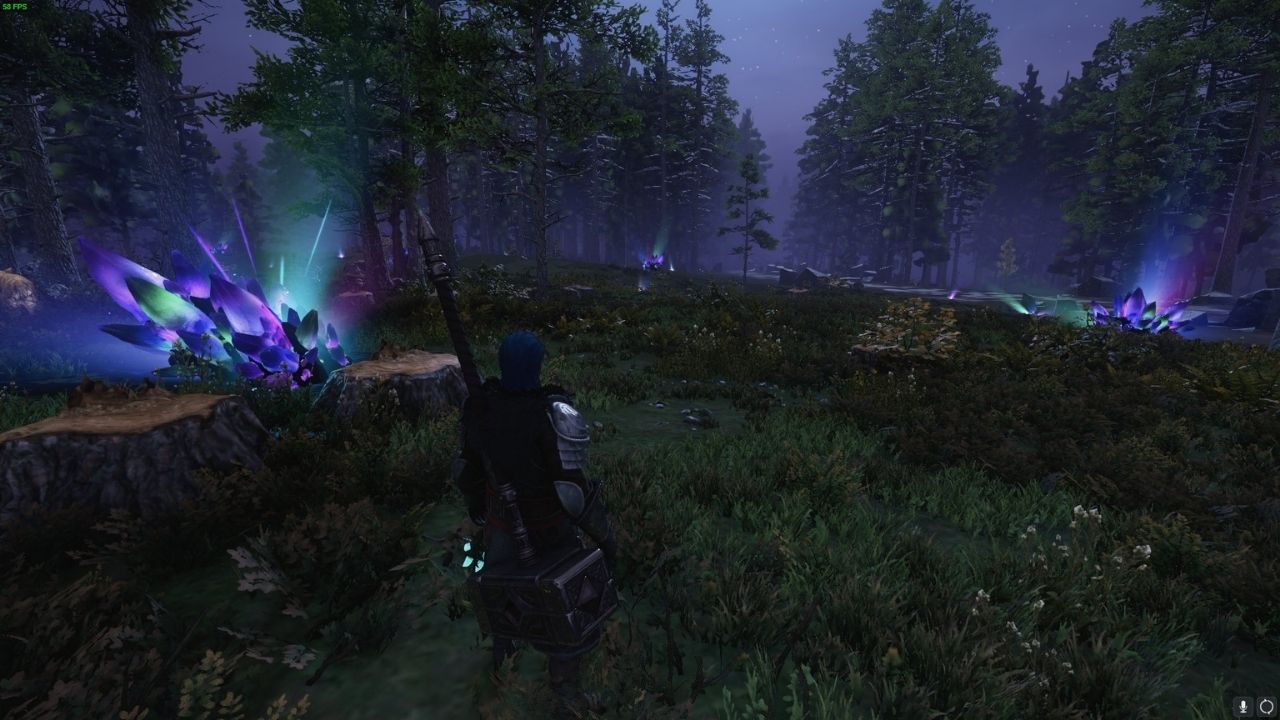 Gleamite is a new, multi-colored, glossy crystal resource material that can be mined from a Gleamite Chunk node in New World. Players can use this material to acquire Winter Tokens from a holiday hut in any winter village of Aerturnum.

How to get Gleamite in New World?

The dazzling Gleamite meteor shower occurs at random times, and the Gleamite crystals are supposed to scatter at unexpected places, but the game’s interactive map shows some pre-decide spawn points for the Gleamite Chunks. Players can scout these locations and wait for a meteor to explode to farm some Gleamite easily.

Take a look at the map below for Gleamite Chunks spawn locations:

The Gleamite Chunks can be mined in the same manner as any other nodes in New World using a pickaxe.

How to use Gleamite in New World?

Players can exchange ten (10) Gleamite for one (1) Winter Token inside a holiday hut located in a winter village in New World. The winter tokens can then be used to buy time-limited items from the Winter Wanderer.

There are four (4) Winter Villages in New World, located in:

The giant Winter Wanderer, found in a winter village, will send you on a quest to collect Gleamite when you first approach him.

After completing his quest, you can anytime ask him to “Open convergence shop” to buy time-limited, literally, cool items. 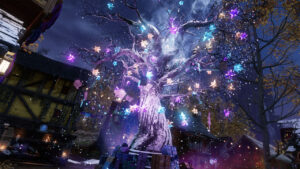