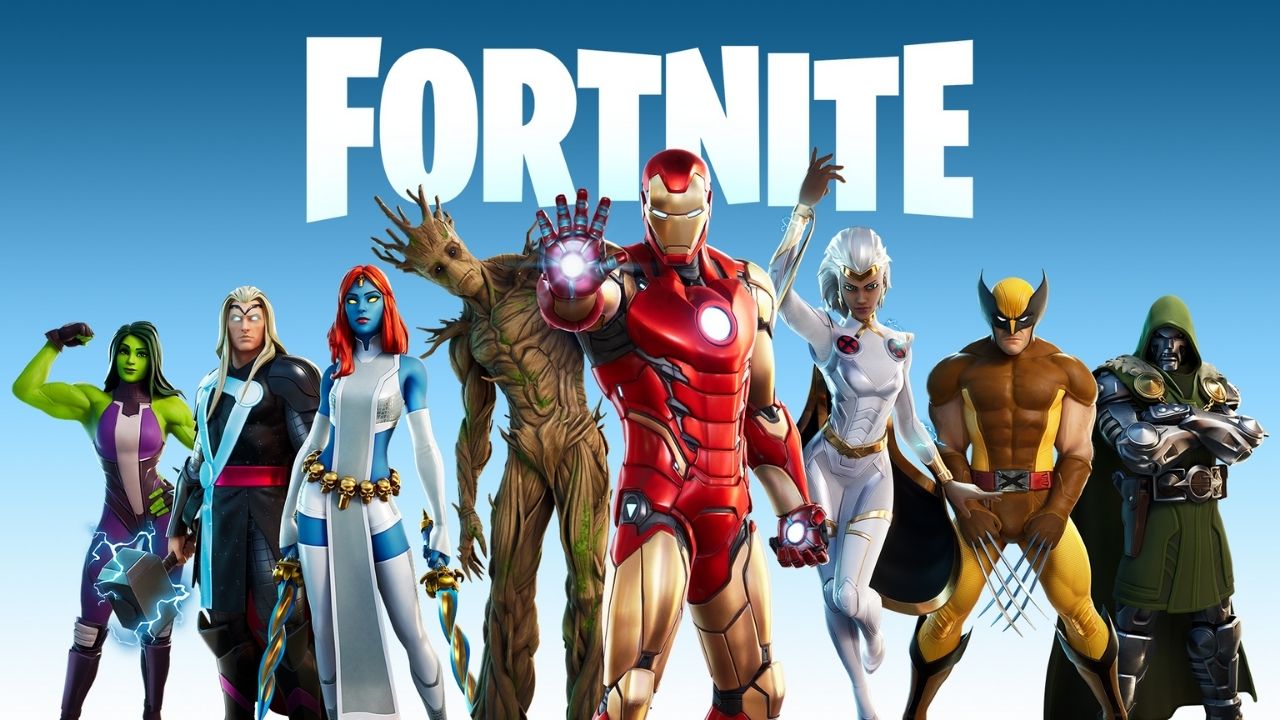 Now players can play as Kratos from God of War in Fortnite. Fortnite players can buy the Kratos skin from Fortnite Store to have their in-game character as Kratos.

Sony just unveiled that one of the most iconic and exclusive game characters, Kratos, will now be playable in Fortnite. Players can buy the Kratos skin from the Fornite store and play as the God of War protagonist in the battle royale game.

How to Buy The God Of War Kratos Skin in Fortnite?

Even though God of War is a Playstation exclusive title, the Kratos skin released by Sony for Fortnite can be purchased across all platforms. The skin is available in the Fortnite store to be purchased on its own or be brought in a bundle.

How to Get the Hidden PS5 Kratos Fortnite Skin?

The standard Kratos skin is available for everyone to buy on all platforms, but if you are a Playstation 5 Fortnite player, Sony has a hidden surprise for you. Fortnite Players on PS 5 will get an exclusive armored Kratos skin since God of War is a PS exclusive after all.

The armored style of the default Kratos skin looks quite distinguished and better, in my opinion. If you were one of the lucky ones to snag a PS5, you should unlock the exclusive reward. The armored skin will set you apart from the rest of the lobby for sure.

There are multiple speculations and rumors that Epic will be adding more iconic game characters from other games to Fortnite. It will be nostalgic to see Gordan Freeman pop up in the battle royale mode, but that might not be on EPic’s radar.

Fortnite might add more game character skins from other popular games, but at this point, no information about the skins have been released. Master Chief from the Halo series by Microsoft is one strong candidate to be featured in Fortnite.