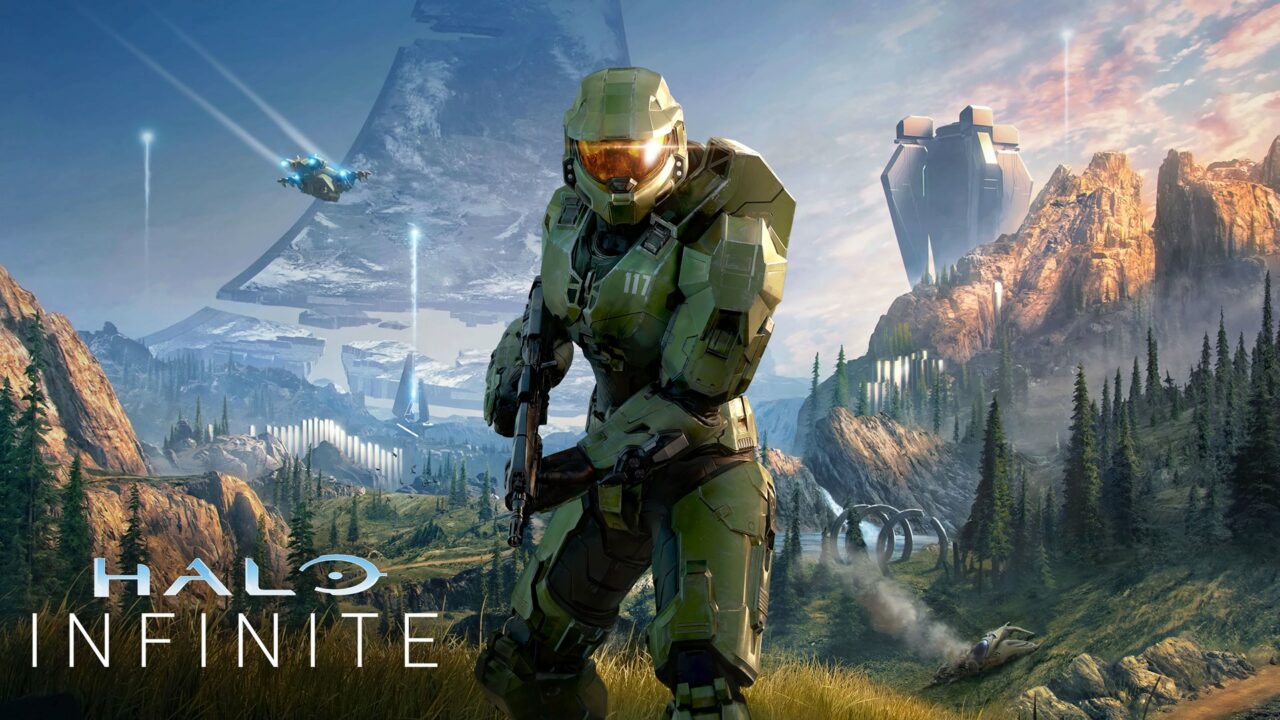 How to Sign up for Halo Infinite Multiplayer Beta Test?

How Will Halo Infinite Multiplayer Work?

Halo Infinite is expected to launch this Holiday in 2021, so I guess we will have to wait and see for ourselves.

Will Halo Infinite Have Open Beta?