New World Will of the Ancients Staff: How to Get, Stats, and More! 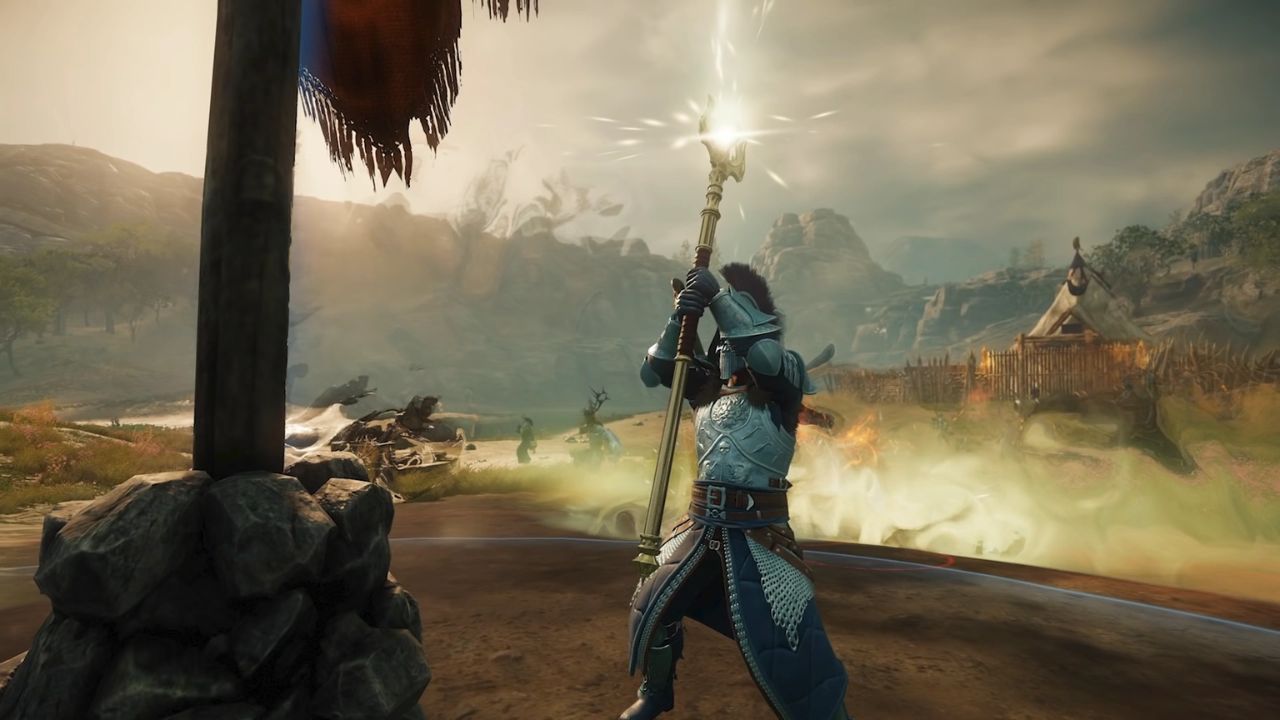 While you’re busy going on expeditions and taking down enemies in New World, healing plays a crucial role in surviving through difficult times. Therefore, when you team up with other players, one is bound to focus on healing their teammates to prevent any causalities.

A primary tool for these healers is the Life Staves. They are magical weapons used to heal allies and provide defensive buffs. In other words, supports should keep themselves equipped with a Life Staff like the Will of the Ancients to ensure their team can pull through the toughest of bosses.

The Will of the Ancients is one of the legendary Life Staves in New World. It uses the Life staff mastery and is divided into two different trees. To explain, you can choose to upgrade stats from the Healing and Protector tree.

However, not many players know how to get the staff and use it to help out their teammates. Therefore, in this guide, you’ll learn how to obtain the Will of the Ancients staff in New World.

1. Which enemies drop the Will of the Ancients in New World?

You can obtain the Will of the Ancients as a drop by killing any of the three enemies: Alcyon, Cilla, or Chardis. These NPCs will appear in boss fights during the Lazarus Instrumentality Expedition.

Players can find the entrance to this expedition towards the northern area of Reekwater Town. However, it’s best to complete this quest with a group of 3-5 players who are around level 60 in-game.

Also, you’ll need one Lazarus Tuning Orb and an Azoth Staff to be eligible for the expedition. Unfortunately, players can’t craft the weapon, meaning this is the only way to get the Will of the Ancients Staff in New World.

2. How to get the Azoth Staff in New World?

The Azoth Staff can be obtained as a reward for completing the Forge Your Azoth Staff quest given by Yonas Alazar located in Fisherman’s Bend on the south-eastern border of Monarch’s Bluffs.

In this mission, you’ll have to get in the altar at the Shattered Obelisk in Everfall Territory and bring it back to Yonas to complete the quest. Later on, you can upgrade the staff as you level up, making it easier to complete the expedition in New World.

3. How to get the Lazarus Tuning Orb in New World?

Players will receive the Lazarus Tuning Orb from Aulus Fulvius after completing six quests starting with Secrets of the Swamp. Additionally, you can get the item from Resse after completing the Pushing Back mission in New World.

Remember, only one of the party members needs to have a Lazarus Tuning Orb to begin the expedition. But, as you start the mission, the Orb is consumed, and you can’t get it back again. In such situations, you’ll have to craft the Lazarus Tuning Orb.

4. How to craft the Lazarus Tuning Orb in New World?

Stonemasons can craft the Lazarus Tuning Orb in New World with a Tier 5 Stonecutting Table, and they must be at least level 15 in the profession. Also, you’ll need the following materials:

After crafting the Orb, make sure to use it wisely, as you can only create one every 168 hours. In other words, you’ll need to wait for an entire week before you can craft another one for your expeditions.

Now that you’ve collected the required materials for the Lazarus Instrumentality Expedition, the squad can take on and beat Alcyon, Cilla, and Chardis to get the Will of the Ancients Staff in New World.

5. The Stats Behind Will of The Ancients Staff in New World

Will of the Ancients is a 600 Gear Score Life Staff with the following stats in New World:

Additionally, you’ll receive these perks for equipping the Life Staff during battle: 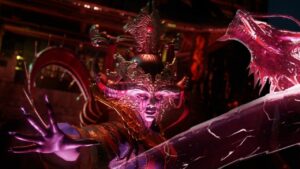 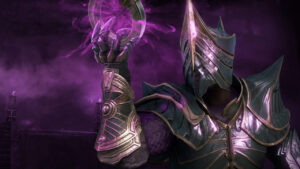 New World Azoth Guide: How to farm and use Azoth in New World?