How to Get Unstuck in New World? – Every Fix You Should Know About! 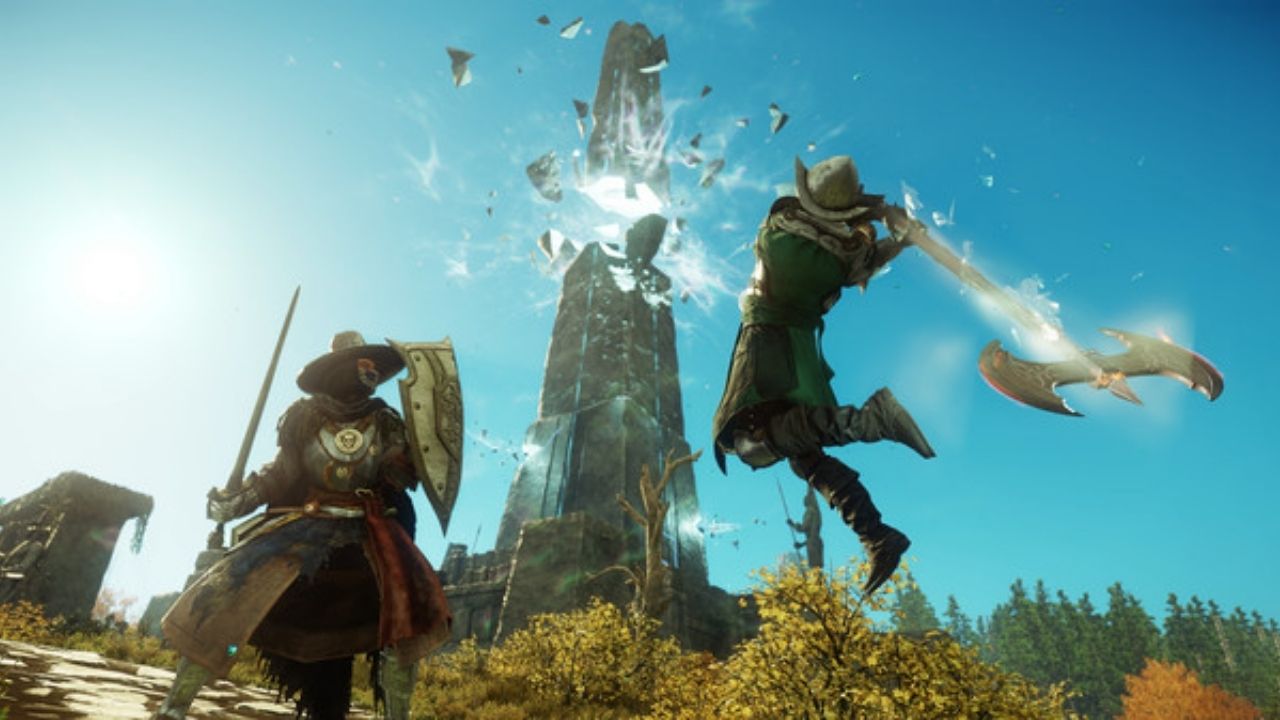 While New World is a brilliant platform that unites thousands of gamers across a fictional island, specific bugs act as a killjoy and spoil the MMO. One such glitch that players are encountering gets their character stuck in the game environment, making them wave goodbye to any movement!

In such a scenario, most enthusiasts cannot restart the game because the fright of waiting in outrageously long queues to get inside is real. Moreover, it isn’t easy to lose out on the progress made and repeat activities all over again.

Thankfully, Amazon is aware of this issue and has several features rolled out to let you break free from the grasp of Aeternum. If you find yourself unable to move in New World, this guide will shed light on all the working solutions to help you get unstuck.

How to Unstuck in New World’s Environment?

The most uncomplicated way of getting unstuck in New World is by using the ‘Unstuck’ button found in the game menu. This feature allows players to fast travel to a new and nearby location.

Step 2: Open the ‘Game Menu’ found at the top of the screen

Step 3: Under the ‘Game’ section, look for the ‘Unstuck’ button.

Step 4: Click on it and wait for a few seconds to teleport to a closeby location.

The second method for escaping the clutches of New World and moving freely involves typing the command ‘/unstuck’ in the chatbox. Upon doing so, your character will become unstuck and teleport to a nearby place.

Here’s how to use this special command:

Step 3: Press ‘Enter’ again, and it will be activated.

Step 4: Wait to be teleported to a new location.

Note:  It should be kept in mind that both of these bug fixes involve teleportation, which does not transfer you to a safe spot. This implies you may find yourself in a location teeming with danger. Consequently, it’s necessary you fast travel with sufficient health to fight several merciless foes.

Moreover, if you encounter any unprecedented bug, be a responsible gamer by getting it across to the development team. Utilize the “Submit Feedback” feature and help Amazon Games hone New World.

Why Am I Getting Stuck in New World?

An avalanche of gamers turned their attention to New World, which caused servers to be overloaded. This can ultimately lead to several in-game glitches like getting stuck in the environment.

Moreover, spamming ‘E’ and breezing through dialogues while server issues persist can also result in immobility

In times like this, remember patience is a virtue.

It’s better to enjoy and immerse yourself in the game instead of skimming over dialogues. Not only will you be following a captivating plot this way but also respecting the hard work devs put in!