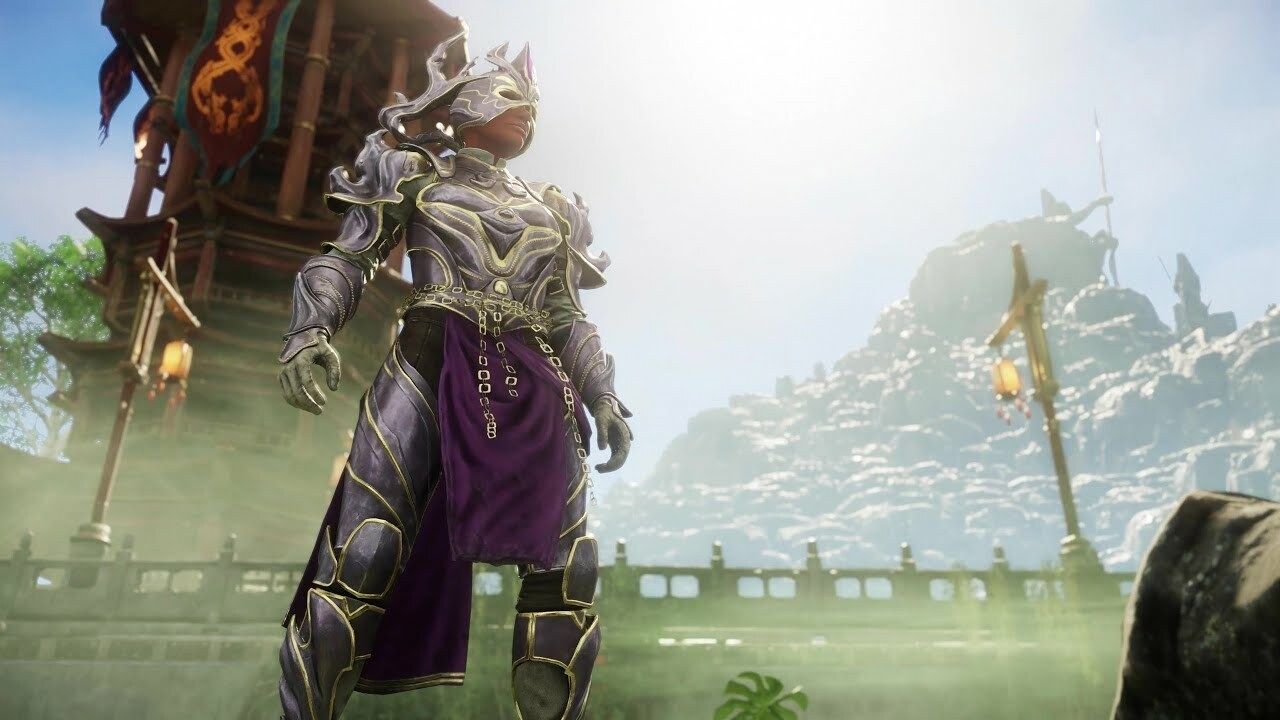 Armoring is one of the many crafting skills players can master in Amazon’s MMORPG New World. Maxing out the ability allows you to craft 600 Gear Score pieces of armor in New World.

Gamers can level up their armoring skills in New World by gaining XP from crafting armor continuously. You can make light and medium armor at the outfitting station. Similarly, you can create heavy armor at the Forge.

However, those interested in developing the skill will eventually realize that it can get difficult and time-consuming. To make sure you level up Armoring in the most effective way possible, I’ve made this in-depth guide on everything you need to know to level up the ability.

Before I deep dive into explaining the most efficient way to upgrade the skill, let’s talk about the skills and items required to level up Armoring in New World.

Also, I highly recommend upgrading other departments like Smelting, Harvesting, and Mining to gain easier access to crafting resources. On the other hand, all gamers don’t have enough XP to search for these items by themselves. Try purchasing the required ingredients from other people by using the Trading Post at the nearest village.

How to Power Level Armoring in New World

I found that sticking to crafting lower-tier recipes is the best way to power-level armoring in New World. The main reason is that the crafting materials become more expensive and harder to find by rising to a higher tier.

The cost almost doubles at top tiers, so try to avoid it entirely, especially if the character doesn’t have the materials required. Moreover, the resources are slightly simpler to find in lower-tier recipes.

With this, gamers should be equipped with everything required to find materials to craft items. Now let me tell you the recipes you should make to level up your Armoring Skills. The guide will also specify the materials required to make them in one sitting.

The fastest way to level up armoring from 0 to 20 in New World is by crafting 8 Linen Dresses. For this, the character needs to use a Tier 1 Workbench and have 704 Fibres, 390 Rawhide, and 32 Iron Ore in their inventory.

In the level range of 20-60, players should craft 429 Weak Oakflesh Balm at a Tier 2 Outfitting Station to level up Armoring in New Wold. The materials required to make these items are 429 Earth Mote, 429 Water Mote, and 429 Oil.

The quickest way to level up Armoring from 60 to 75 is by crafting 49 Rough Leather Coat. New World gamers need to find a Tier 3 Outfitting Station and need 4312 Rawhide, 2352 Fibres, and 196 Iron Ore to craft the armor coat.

Gamers can choose to create 35 Rugged Leather Gloves to reach Level 75-80 Armoring in New World. Use a Tier 3 Outfitting Station and the following materials to make the gloves:

The character needs to craft 92 Steel Plate Helm to reach level 80 to 100 Armoring in New World. To do this, go to a Tier 3 forge and collect these ingredients:

The best way to reach Level 100-130 in New World is by crafting 300 silk gloves in one sitting. For this, the character needs to go to a Tier 4 Outfitting Station and craft these gloves.

To make your way to Level 130-150 Armoring in New World, make 300 Layered Leather Gloves in one sitting at a Tier 4 Outfitting Station.

New World players have to craft 368 Starmetal Plate Helm to reach from Level 150 to 175. To make them at a Tier 4 Forge in one go, they require these materials:

Now, readers know the quickest way to reach from Level 0-200 Armoring in New World. Reaching the max level will allow the character to make every piece of armor, including the light, medium, and heavy variants.

Another massive advantage is that players can craft and sell Storage Bags to make quick money. Also, keep one for yourself to make space for additional items. 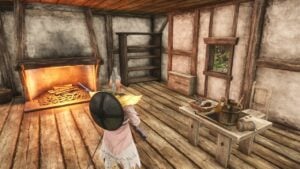 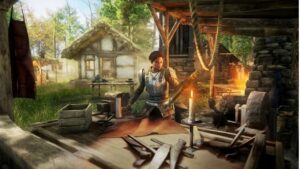