Everything You Should Know About Lockpicking in Resident Evil Village 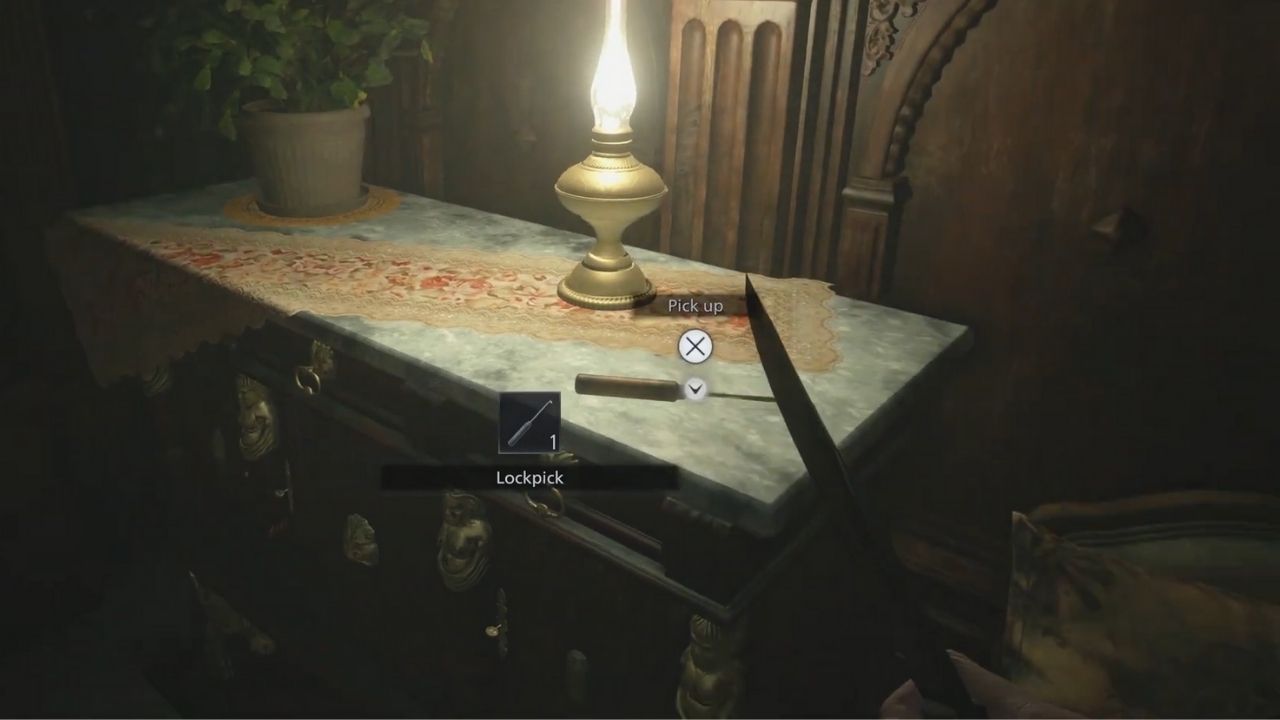 Locked doors and cabinets have been the bane of gamers since the start of time. You thought the objective was right in front of you? Boom! Locked gate. Different games have different approaches when it comes to picking locks; Resident Evil 8 Village takes a refined path.

Locks in Resident Evil Village can only be picked by using the ‘lockpick’ that you can pick up in-game. RE Village does not have a lockpicking mini-game, and you just have to utilize a lockpick in your inventory to pick a lock.

Once you enter a locked drawer or a locker, it will show up in your inventory, and you can use a lockpick if you do have one. It’s always handy to have one or two lockpicks on you available, but they are pretty hard to come by, and the first one doesn’t show up in the game too early. Follow this location guide for easy lockpick locations.

Once you find out the lock locations, they will appear on your map until you use a lockpick on them. You will find pickable locks long before you find lockpicks, so don’t get dejected if you don’t find a lockpick early on.

2. Locked Drawer Locations in RE Village

Once you have your lockpicks, you need locked stuff to open. Locked drawers are hard to miss as they are bigger and more noticeable than the lockpicks. 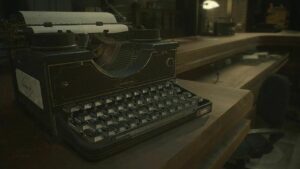 How to Save your Game in Resident Evil Village? Does it Autosave?