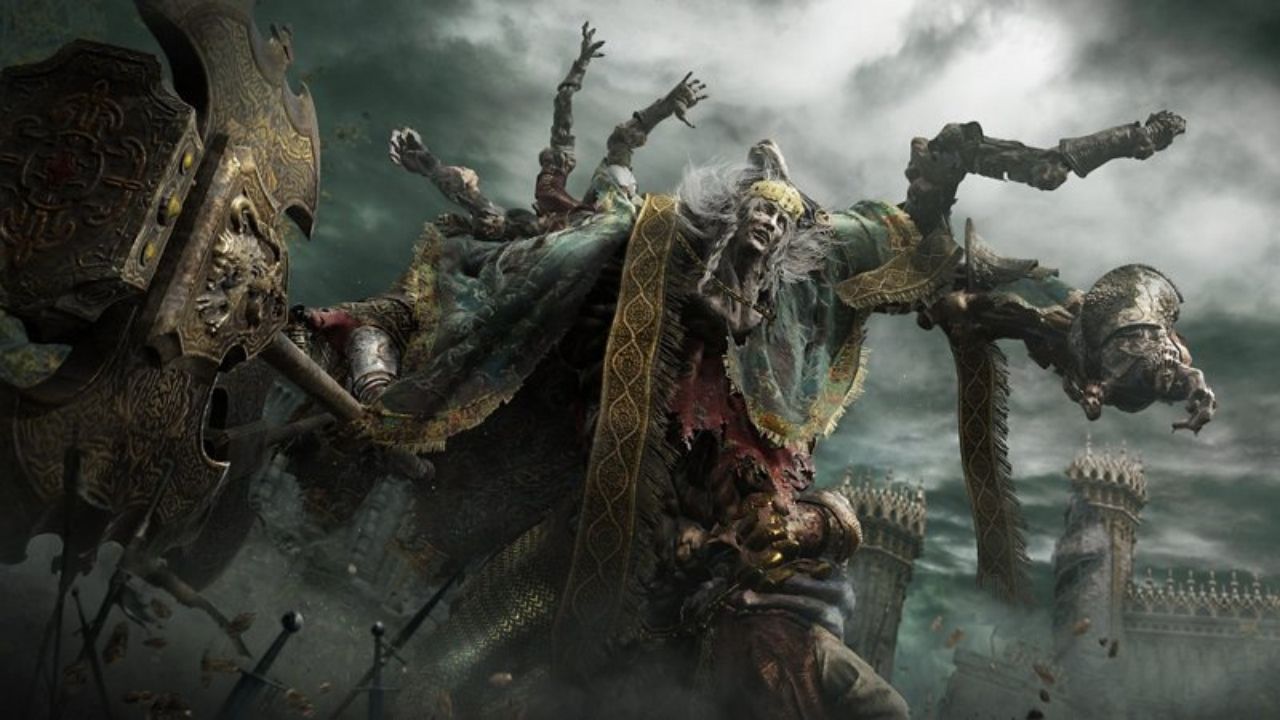 Gaming with friends and peers on Elden Ring is a lot of fun. However, its multiplayer mode holds a plethora of details. From Software, a Japanese video game company, bases a major part of Elden Ring on the Souls formula.

With the release of this game, Hidetaka Miyazaki promises an open-world multiplayer, but it pretty much remains like Soulslike. If not for the whole game, it’s true for the online co-op and PvP features.

There are several similarities of the co-op mode in the Souls game that Elden Ring inherits. Nonetheless, the game does possess an increased emphasis on cooperation that the previous Souls franchise didn’t. Furthermore, Elden Ring displays a unique approach towards cross-play and cross-platform gaming.

To play with friends through the multiplayer mode in Elden Ring, you need several keys and consumable items. The game offers players various forms of competitive multiplayer game styles.

Here in this article, you’ll learn the ways to smoothen the experience of summoning and playing with a friend or even possibly a stranger!

The Elden Ring co-op mode allows players to summon other players into their game using particular summoning rings, a method peculiar to the Dark Soul series. You can gather a team of up to four players.

Players can do so by using the Furlcalling Finger Remedy, which is available in the multiplayer menu. Once you use this item, you’ll be able to see summoning signs on the ground. These signs symbolize other gamers willing to connect with you.

Besides, if you want to enter another player’s world, you’ve to engage with the Tarnished Furled Finger item. Upon usage, the ring will place your summoning sign in the ground, and the players who use a Furlcalling Finger Remedy in their world will see your willingness to jump.

Players can password-protect their game to get summoned only by their friends. It’s achievable through the following ways:

It will result in you and your mates being able to spot only each other’s summoning signs.

The PvP mode of Elden Ring enables you to turn against your friends instead of allying with them. Two items allow you to do this, the Duelist’s Furled Finger and the Bloody Finger.

Firstly, the Duelist’s Furled Finger authorizes players to leave behind a red sign on the ground visible to other gamers. This signifies your willingness and offers to take part in a PvP duel, and fortunately, any player can take you up on the offer. As a result, you’ll have to fight them to death.

Secondly, you can use the Bloody Finger item, which sanctions you to pick a player whose world you wish to invade. In a way, this displays your intention to pick on them and step into their game to destroy them.

Doesn’t sound a lot of fun when you think of it like this, or does it?

Apart from co-op and PvP modes, Elden Ring provides a range of other multiplayer modes. Here’s a list of those interactions and ways to warrant them:

I. Offering Help to Random Players

Players can provide backup to randomly invaded gamers as they continue their voyage in the Lands Between.

In Elden Ring, it’s possible to call for backup during invasions.

Whenever you’re impatient to play a PvP duel, you can summon random invaders in Elden Ring.

V. Sending Summoned Players Back to Their World

Thankfully, players can send co-op allies or PvP invaders back to their world in Elden Ring.

Note: The Finger Severer is a stone blade that severs the link created by the Furled Finger. However, the maidens despise those who overuse it.

Also, you can use the Finger Severer to return to your world after getting summoned by another player. 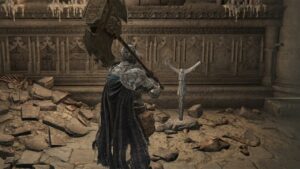 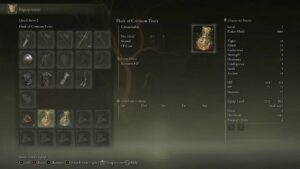