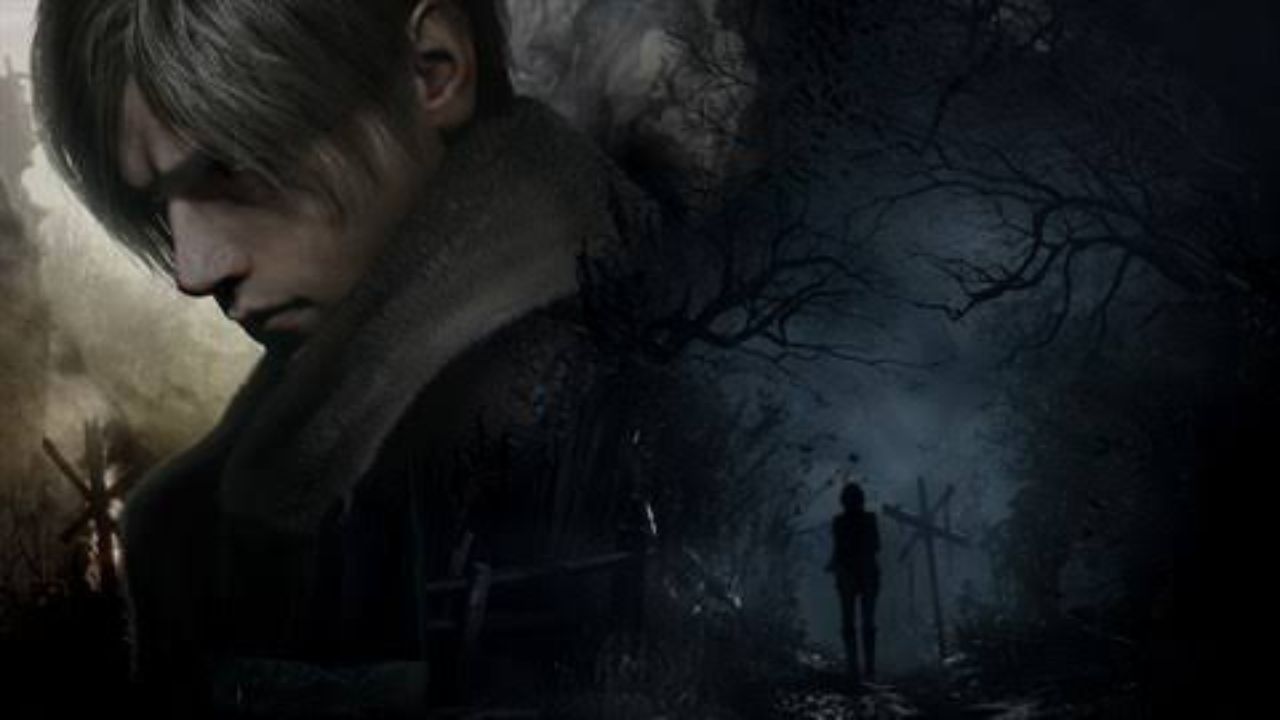 Getting into one of the most iconic horror franchises, Resident Evil, might seem like a chore as the series spans over 10+ games. The Resident Evil series changed the trajectory of survival horror for the better.

With the recently released Resident Evil: Village and Resident Evil 4 Remake releasing next year, players may want to try out the series for themselves and see what the fuss is about.

1. The Chronological Order to Play the Resident Evil Series

Consisting of 16 different titles and spin-offs spanning different timelines, the chronological order of all the Resident Evil games will help you follow the series and the story properly.

Take a quick look at all the 16 Resident Evil games which are readily available to play. Quite a few of these have been remade for newer generation consoles, hence you can substitute the original with the remakes as well.

2. The Release Order to Play the Resident Evil Series

The release order for the Resident Evil games is a long one. Don’t get intimidated seeing the list if you’re a newcomer to the franchise. Some of the games that are gonna be listed in the order are spin-offs, remasters and remakes which means they’re essentially the same game with the same plot, but for modern consoles.

If you want to play all the Resident Evil games in its release order, then you should follow this list:

The above list consists of 30 Resident Evil games so it can be pretty overwhelming for new players. However, you can substitute some of the original Resident Evil games with its remake or remasters. This won’t affect your story progress at all as they’re essentially the same games.

The list additionally includes spin-offs such as Resident Evil: Outbreak, Gaiden and Deadly Silence which have very little to do with the mainline plot of Resident Evil. Hence, you can skip them if you want.

3. Which Resident Evil game should you play first?

Even through Resident Evil 0 is a prequel, Resident Evil REmake might be a better option to start the Resident Evil series with as it’s easier to learn and familiarize with the gameplay than in 0. In Resident Evil 0, you take control of two characters and their inventories so it would be pretty herculean to play for someone who is new to the series.

You can absolutely play Resident Evil 2 before playing Resident Evil 3. It won’t affect your story progress, neither will you lose sleep over following the story properly. The connection between both of these games is simple to understand and incredibly easy to follow.

5. Do you have to play the Resident Evil games in order?

You don’t have to play the Resident Evil games in order so long as you have a general idea of the synopsis of the Resident Evil world. However, it might be a puzzling experience for you which is why it is always advised to

play or at the very least know the story of the previous game depending on the Resident Evil game you’re after.

There might be characters appearing repeatedly throughout the series and you may not understand what’s going on, owing to missing pieces of backstory from previous Resident Evil games. If you want the ultimate Resident Evil experience, then it is suggested that you play the games in order.

6. Are all the Resident Evil games connected?

The Resident Evil mainline games focus on the same T-virus outbreak. However, Resident Evil 7 took a departure from the series by introducing a new protagonist, Ethan Winters, along with a first-person camera view. With its vast differences from the previous Resident Evil titles, it is still very much connected to them and continuing the same story that the series has built up.

Resident Evil 4, developed and published by Capcom, is an upcoming remake of the classic 2005 title by the same name. The horror remaster reimagines elements from the old game in a modern and improved way.

Players get to play as US agent Leon S. Kennedy, who is on a mission to rescue Ashley, the President’s daughter, from a Spanish cult-worshipping village. 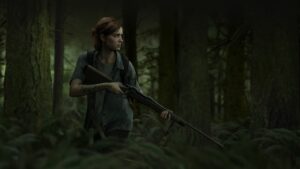