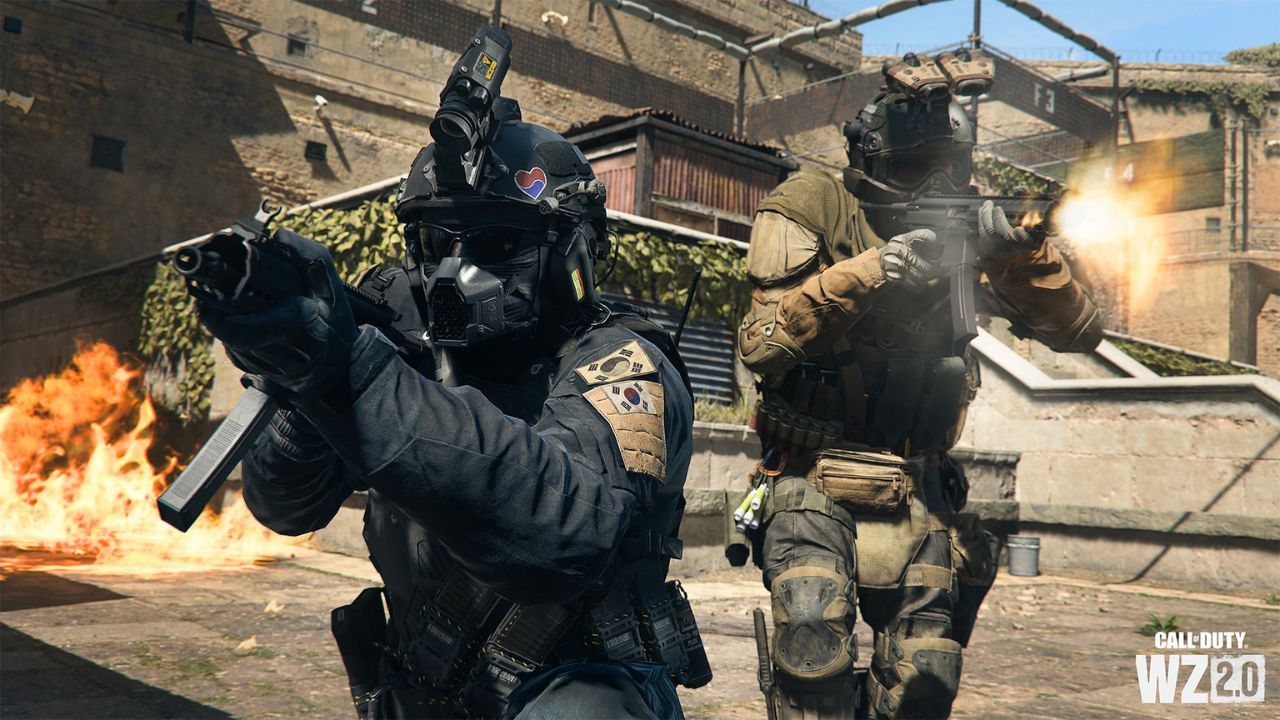 Warzone 2.0 is a much more extensive and aspiring edition of the famous Call of Duty free-to-play battle royale. With the latest Al Mazrah map, new underwater game physics, freshly crafted weapons, and a brand-new Battle Pass, Warzone 2.0 certainly offers loads to its loyal fans and rookies.

The most interesting new addition to Warzone 2.0 is a feature that enables players to swap players with other squads or, better, team up with them. Surprisingly, you read it right.

While battle royale games are against the very concept of squads teaming up together since, according to them, it’s unfair to the rest of the players. As a result, with Warzone 2.0, Activision has leveled the playing field by allowing the whole map to team up with enemies. Smart, isn’t it?

Before proceeding, you should know that Warzone 2 features a new “DMZ” mode, which lets players explore an open world, achieve objectives from the game’s three factions, and fight other operators, including artificially intelligent enemies.

Players can team up with or recruit enemies in Warzone 2.0 with the Assimilation feature. You can use this feature to join or invite enemies to join a party and form an entirely new squad in between the match. Other operators aren’t the most dangerous enemies at times, so you’d have to team up with them to take down the biggest threat in the DMZ mode.

Note: Although built specifically for the DMZ mode, the Assimilation feature isn’t limited to it. Players can use this feature in Duo, Squad, and Trio modes.

Here’s more about Assimilation and how you can use it to team up with enemies in Warzone 2.0.

Warzone 2.0 Assimilation: How to Add an Enemy to Your Squad

If you want to add an enemy to your team during a match in Warzone 2.0, you should be close to the given player. Then, you need to follow the steps below.

You can follow the same steps to team up with an entire enemy squad. Also, you can accept an incoming request from an enemy to allow them to join your party in the following ways.

READ:  How to get a loadout during a match? – Warzone 2

Warzone 2.0 Assimilation: How to Join an Enemy Squad

To join an enemy squad via the Assimilation feature in Warzone 2.0, you must be close to the given squad. Subsequently, follow the given steps.

Note: If you’re having trouble looking for the Ping Wheel menu, change the Ping Wheel keybind by navigating either of the Controls sections in the Settings menu.

What are the game modes compatible with Assimilation in Warzone 2.0?

If Assimilation isn’t working for you and you’re not being able to team up with an enemy player or squad, you could be playing in a mode not compatible with the feature in Warzone 2.0. Presently, only the following game modes in Warzone 2.0 support Assimilation Refills.

Furthermore, only a couple of game modes let you Assimilate up to six players, namely Unhinged and DMZ.

Does Warzone 2.0 have integration?

For example, if you’re playing Warzone 2.0 on a PC, you can also match with players gaming on PlayStation and Xbox. Also, cross-progression allows you to share the save state of your game across all the platforms you play on. 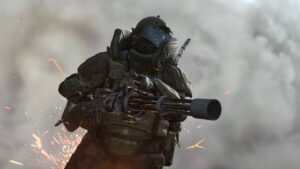 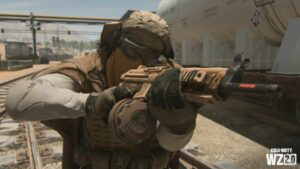