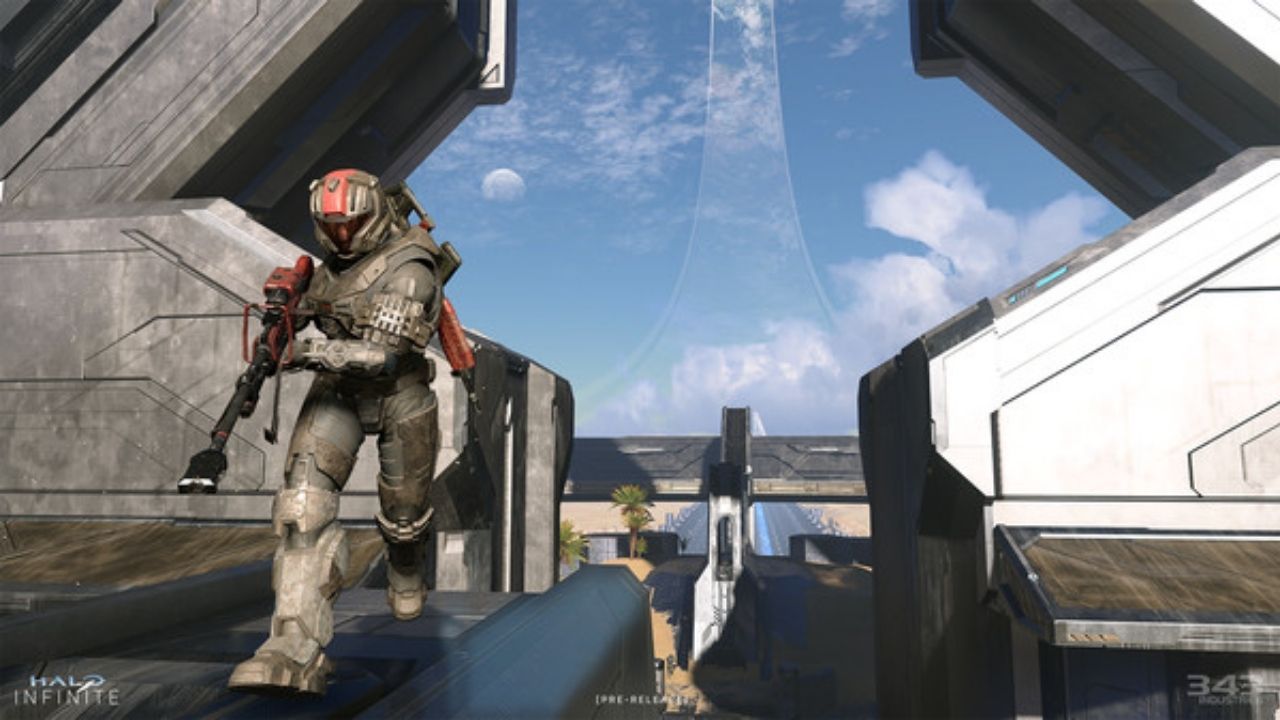 1. How to Sign up for Halo Infinite Multiplayer Beta Test?

Halo Infinite will have its official release on December 8th, 2021. The game will be available in both PC and Xbox and will support cross-play for players to enjoy the game on any platform.

3. How Will Halo Infinite Multiplayer Work?

Halo Infinite is expected to launch this December 8th, so I guess we will have to wait and see for ourselves.

4. Will Halo Infinite Have Open Beta?

Halo Infinite wanting to test out the game several times before launch led to the creation of these beta flights where playtesters could sign up and detect any errors and bugs in the game.

So far, Halo Infinite has beta tested for two flights a.k.a, the first and the second flight. The first flight which ran from July 29th to August 2nd saw a huge surge of people wanting to sign up to playtest. This led to the two-phased second flight.

The first phase of the second flight ran from September 23rd to September 27th. Now the second phase has just started on September 30th and will go on till October 4th.

Since Halo Infinite does not launch till December, who knows we might even see another flight test this November 2021.

After the successful testing of the first flight, Halo Infinite is once again back to playtest the second flight before launch. The second flight has been divided into two phases to accumulate more data before its official release in December.

The first phase of the second flight was launched on September 23rd and the second phase launches September 30th. However, matchmaking in the game might not be available till October 1st.

I. What to Expect in the Second Flight?

The second flight will feature the following maps and modes for players to test out:

Just like how the first flight was more weapon-centric and introduced lots of new weapons to playtest, the second flight is all about vehicles.

II. What Vehicles Can We Test in the Second Flight?

The vehicles you can probably test out in Halo Infinite Beta’s second flight are:

7. Will Halo Infinite Beta Have a Third Flight?

A third flight test for Halo Infinite’s beta has not yet been announced. But since the game launches on December 8th, and the second phase for the second flight ends on October 4th, it is likely the developers would make use of that time in between October and November.

Hence testing out all the servers for the game one last time before launch would be perfect. We can assume that a third flight will be held around November. 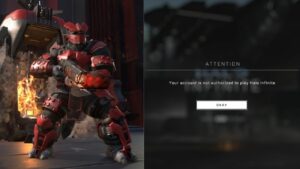 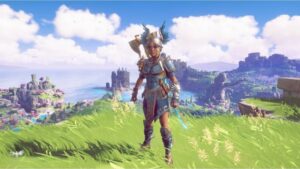