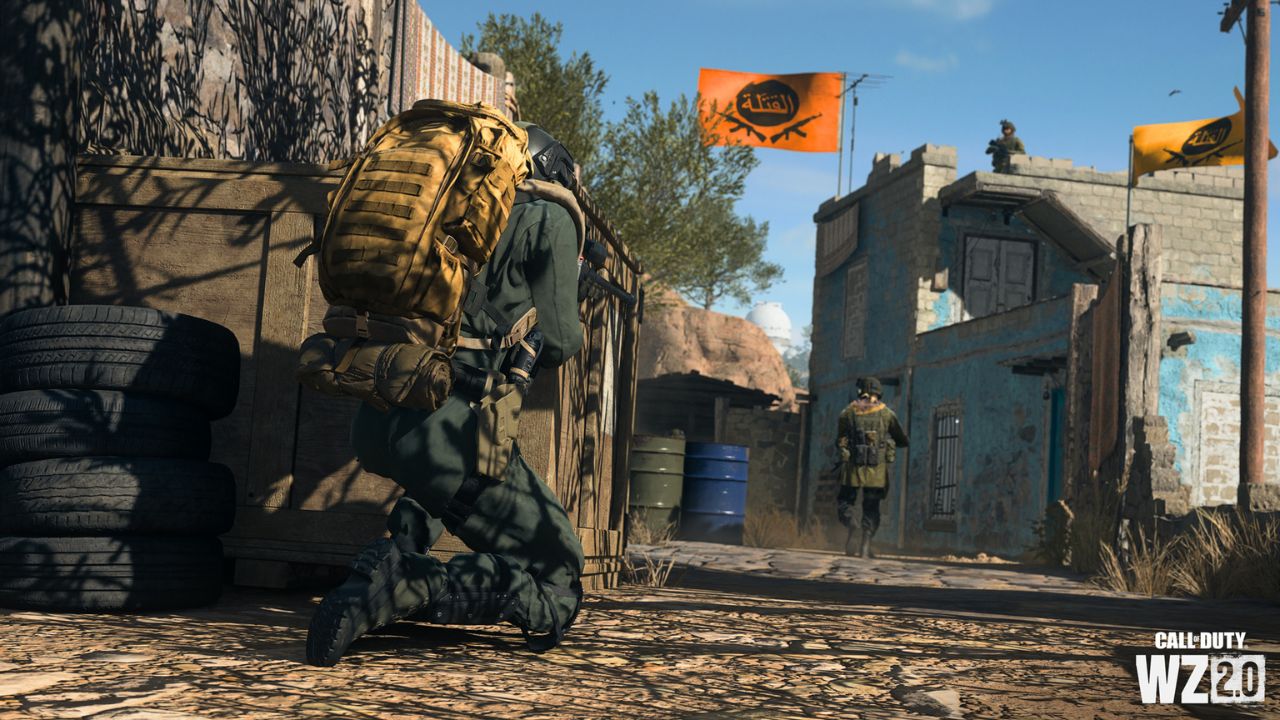 Movement is incredibly vital in multiplayer gun games. Slide cancelling was a prominent feature in Call of Duty: Warzone (2019). It is a momentum and movement-based mechanic that comes in handy in order to escape dicey situations and also to get the jump on your opponents.

How to slide cancel in Warzone 2 and Modern Warfare 2?

From there, repeat the process over and over again to continue the slide cancel loop. It takes a while to perform it perfectly but you’ll eventually get the hang of it.

Does slide cancelling still work in Warzone 2 and Modern Warfare 2?

As of now, slide cancelling still works in Warzone 2 as well as Modern Warfare 2. However, it is to be noted that slide cancelling can be performed through a workaround, not an official method, meaning that this could be very well patched in the future.

And that’s how you can perform a slide cancel in Warzone 2 as well as Modern Warfare 2. Activision may add this feature down the line, considering that it’s such a fan-favourite feature but nothing is confirmed as of now.

It is worth noting that slide cancelling will require a bit of practice to master it. This movement is not easy to perform, but you’ll eventually get the hang of it in no time with more practice.

How to toggle Proximity Chat? Why is it locked? – Warzone 2
Get Call of Duty: Modern Warfare 2 on: